He was in a relationship with 45-year-old Benjamin Maisani for the past nine years. On March 15, Cooper told Us Weekly that he and Maisani had parted ways.

“Benjamin and I separated as boyfriends some time ago. We are still family to each other, and love each other very much. We remain the best of friends, and will continue to share much of our lives together,” Cooper told the outlet.

The two met in 2009 and lived together in New York City.

1. He Came to New York to Study Film 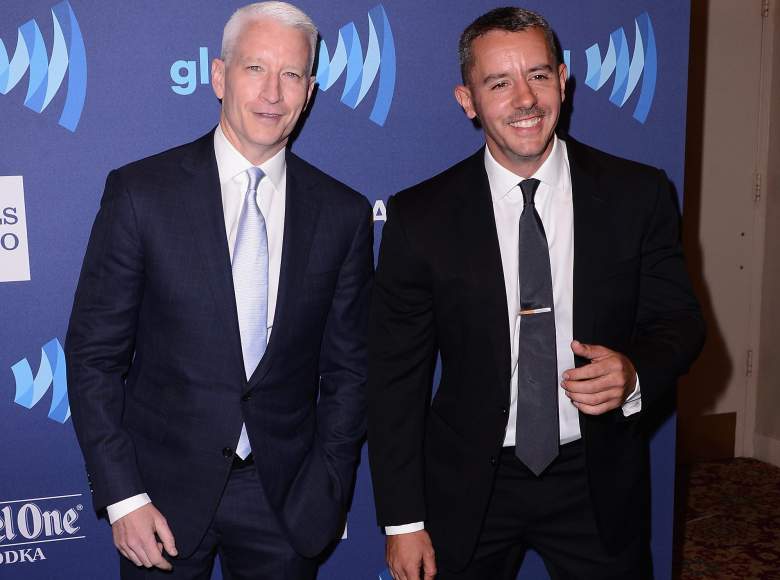 Maisani originally came to New York city wanting to study filmmaking. He graduated from Hunter College, and his first job out of college was working at the Morgan Library at Madison Avenue.

But after wanting something that offered better pay, he ended up taking a job at Barracuda, a gay bar in Chelsea. Working at a bar helped Maisani to come out of his shell, he told Frenchly.

“I’ve always been a night person. The bar got me out of my books and the cozy atmosphere of the Morgan. And working in a social environment forced me to work on my timidity. It gave me self-confidence,” he told the publication.

2. He’s the Owner of Several Bars in New York City 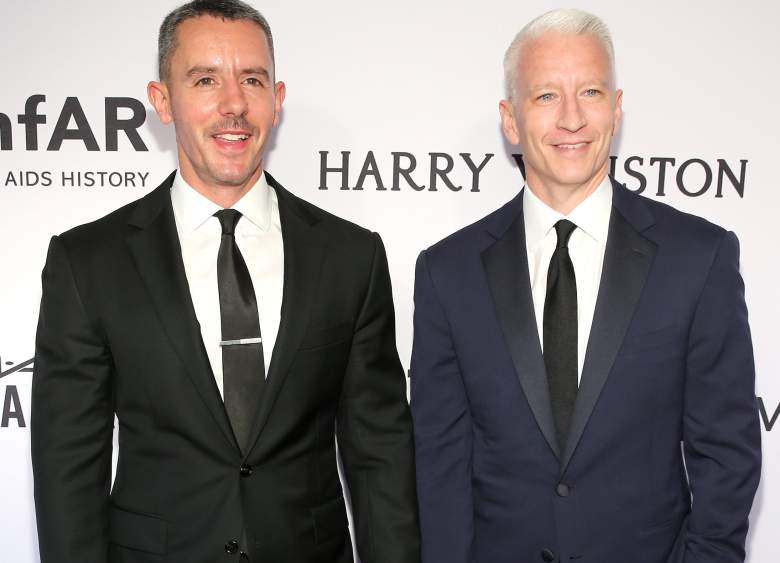 These days, Maisani is still involved in the bar industry, although now not as a bartender but as an owner. He owns three popular bars located throughout New York City.

The first is Easternbloc, a gay bar located on 505 E 6th St. His second is another gay bar called Bedlam Bar & Lounge, located on 40 Avenue C. And in 2013, he opened up his third gay bar, Atlas Social Club, which is located on 753 9th Ave.

He was also the owner of the Sugarland Nightclub in Brooklyn, but unfortunately that bar closed in 2014.

Maisani says that he rarely goes out himself, only really visiting his bars for administrative reasons, according to Frenchly.

3. He Doesn’t Want to Be Famous 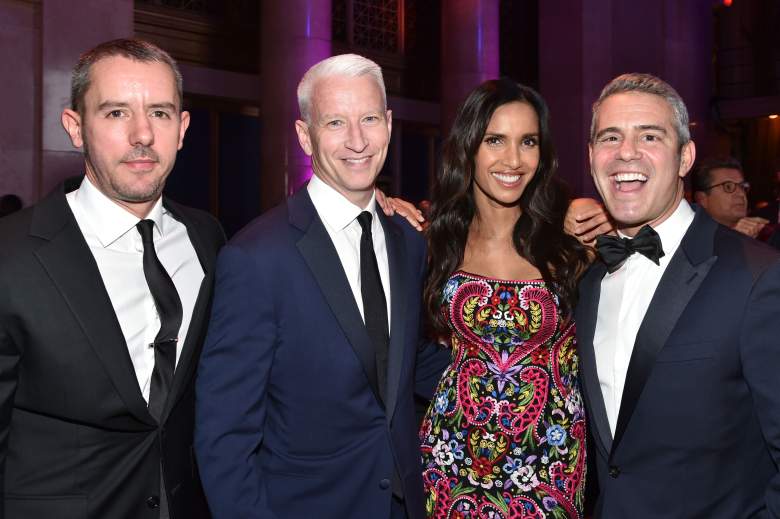 A lot of people have been interested in Maisani’s life seeing as they are fans of Cooper’s. But Maisani is not really interested in being a celebrity.

“I understand that it interests people but it doesn’t interest me,” Maisani told Frenchly. “Like most people, I never really thought about it and I never wanted to be a celebrity. I knew I’d have to be careful right from the start before it had a chance to get out of hand.”

Maisani and Cooper had that in common; Anderson Cooper also rarely talks about his personal life. In fact, he did not come out of the closet until 2012, in part because he wanted to keep his personal life to himself.

“I still consider myself a reserved person and I hope this doesn’t mean an end to a small amount of personal space,” he said at the time. “But I do think visibility is important, more important than preserving my reporter’s shield of privacy.”

4. He & Cooper Shared a Home in Greenwich Village 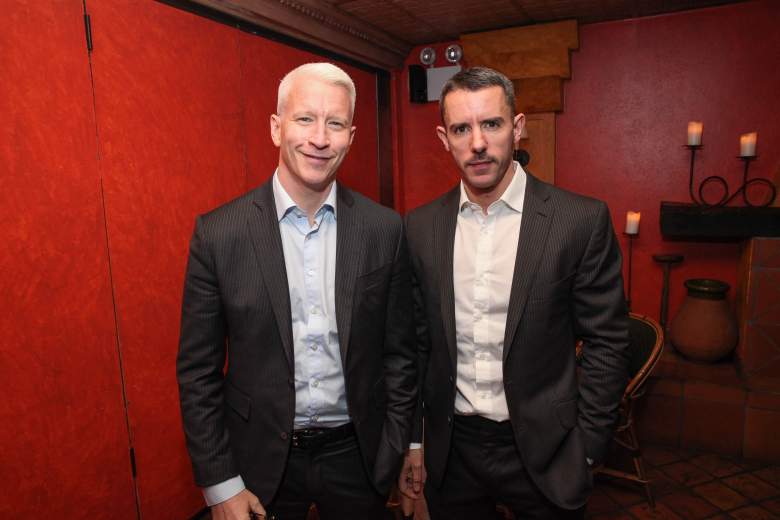 Benjamin Maisani and Anderson Cooper used to live together in a renovated firehouse in Greenwich Village. The former couple purchased the home in 2009 for approximately $4.3 million, according to The Daily Mail.

Maisani and Cooper actually owned several other homes together, including a mansion in Connecticut, estimated to cost between $5 million and $9 million, according to Page Six. That Connecticut home is 10,000 square feet and consists of 18 rooms. It is unclear how the two decided to split up the properties.

Cooper also has a waterfront in the Hamptons that cost him $1.7 million.

5. They Were Open to Having Kids One Day 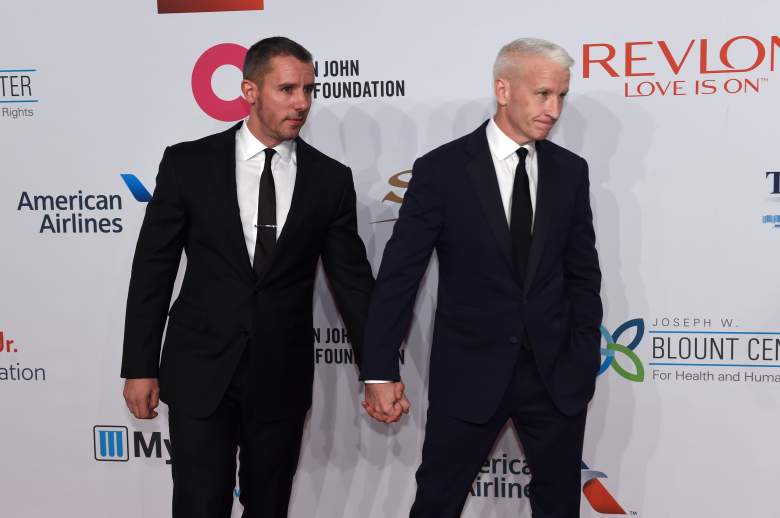 Maisani and Cooper did not have any children together, but Cooper previously said that he was open to the idea. In particular, Cooper’s mother, Gloria Vanderbilt, was a huge supporter of Cooper having kids.

“She constantly has asked me about having kids, yes, and that’s something she’d like to see,” he said. “You know maybe, some day. I would certainly love…to have kids. I love kids. Who knows? I work a lot, so I would have to kind of change my work schedule.”

Cooper then admitted that having children is definitely something he has had on his mind. 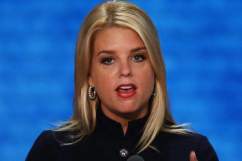