Can you believe the holiday season is just weeks away? Well, according to a new report that projects record-setting sales figures, you may not want to wait until December to start shopping. When the time comes, both websites and stores will be slammed with orders. 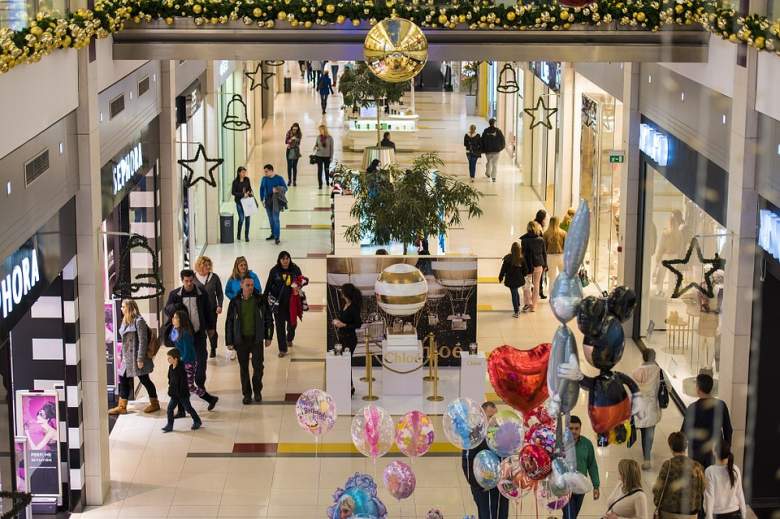 There’s been tremendous year-over-year growth for ecommerce in just about every quarter over the past few years, but particularly around the holiday season. Last year’s Thanksgiving-Black Friday weekend was especially noteworthy.

According to the National Retail Federation’s Thanksgiving Weekend Survey, 103 million Americans shopped online, whereas just 102 million went out to stores. This was believed to be the first time online shopping ever outranked online shopping on the notorious shopping weekend.

“It’s clear that the age-old holiday tradition of heading out to stores with family and friends is now equally matched in the new tradition of looking online,” said NRF President and CEO Matthew Shay. 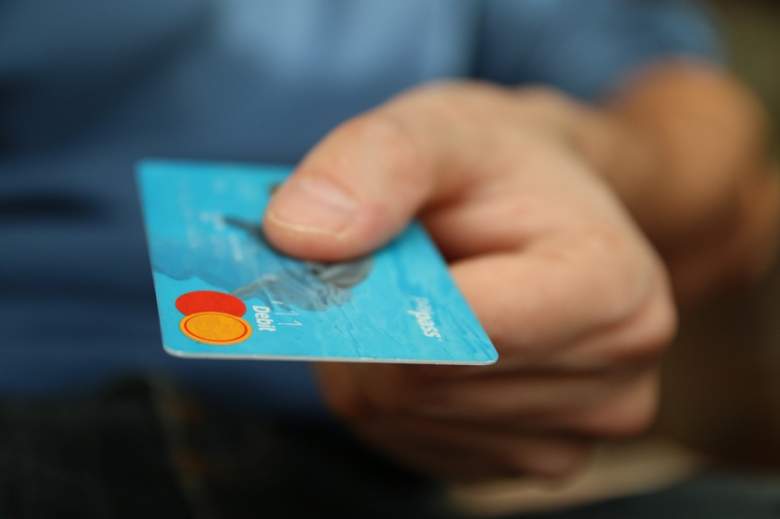 This year, ecommerce sales are supposed to continue increasing – and not just over Black Friday weekend. Throughout the months of November and December, Fortune reports that total digital sales are expected to reach $94.71 billion. That figure would take their share of the entire holiday season to the 10 percent mark for the first time ever.

This growth is partly due to the fact that people are becoming increasingly frustrated with traffic and long lines, and simultaneously more comfortable with online shopping. But it also has to do with the uptick in brick and mortar businesses investing in multi-channel sales strategies that give customers the opportunity to order online. 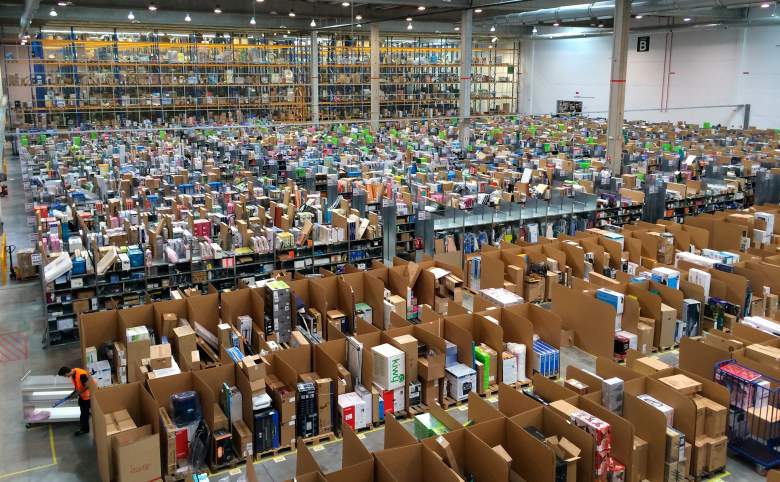 Amazon is once again expected to be the leader in the holiday ecommerce push. Last year, they accounted for one-quarter of total online sales during the months of November and December – a staggering statistic when you consider the total number of ecommerce websites.

“It should be even higher this year, as Amazon’s revenue growth continues to outpace ecommerce growth as a whole,” retail analyst York Wurmser told Fortune.

But as Amazon continues to grow, more competition is entering the marketplace. Retailers like Target, Macy’s, and Kohl’s are greatly increasing their seasonal hiring in ecommerce distribution facilities. Target is reportedly hiring as many as 70,000 seasonal workers throughout the organization.

4. These Segments are Growing 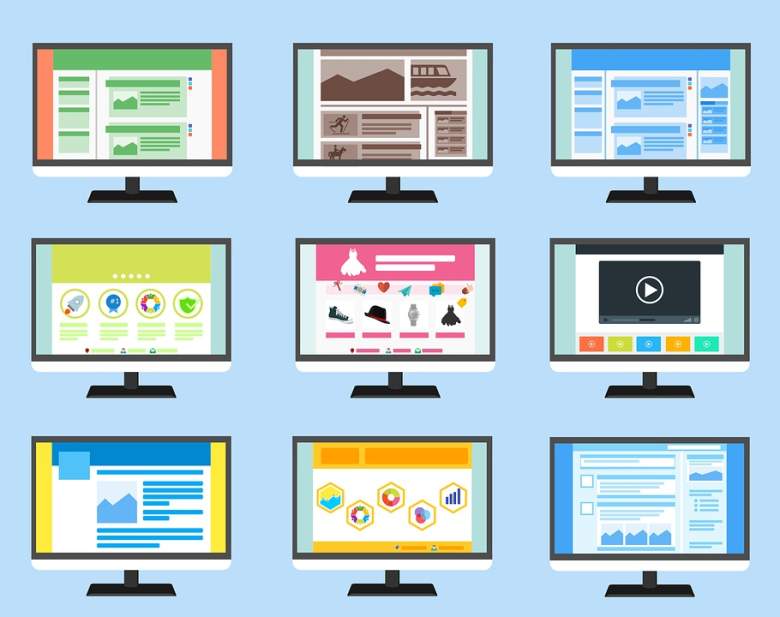 It’ll be interesting to keep an eye on a few smaller subsegments of the ecommerce marketplace this holiday season. In particular, watch out for the automotive industry. The holiday season is a particularly active time of year for companies in this industry and a number of new online car shopping websites are hoping to tap into the market. These include companies like Roadster Express, Beepi, Carvana, and Vroom. 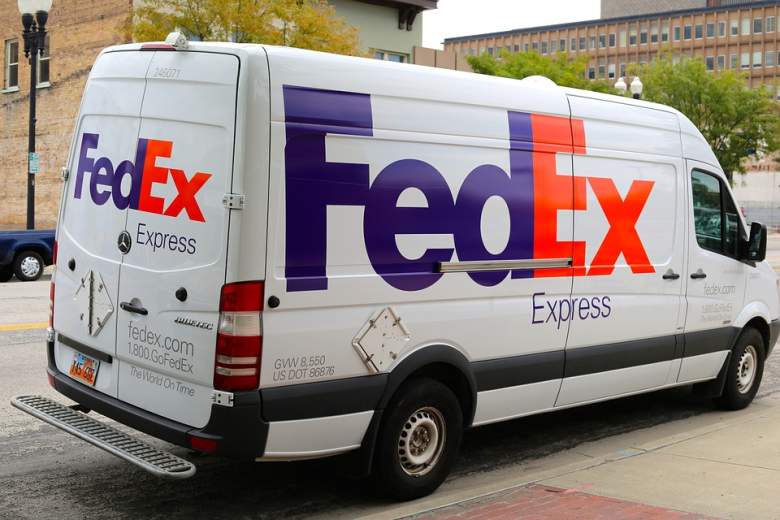 With all of the online activity expected to take place in the coming months, shipping companies like FedEx are also buckling down and preparing for mayhem. FedEx says they project a record number of shipments this year, despite a weaker outlook for the overall economy. They plan to hire 50,000 seasonal employees – right on par with the number they hired last year. What makes this year unique is the fact that Christmas falls on a Sunday. FedEx Express will make deliveries through Saturday, December 24 – i.e. Christmas Eve.

Putting it All Together

As we prepare to enter the holiday season, it looks like ecommerce will continue to grow. While traditional brick and mortar shopping will still account for the vast majority, it’s clear that the future of the market is found online. Where will you shop?