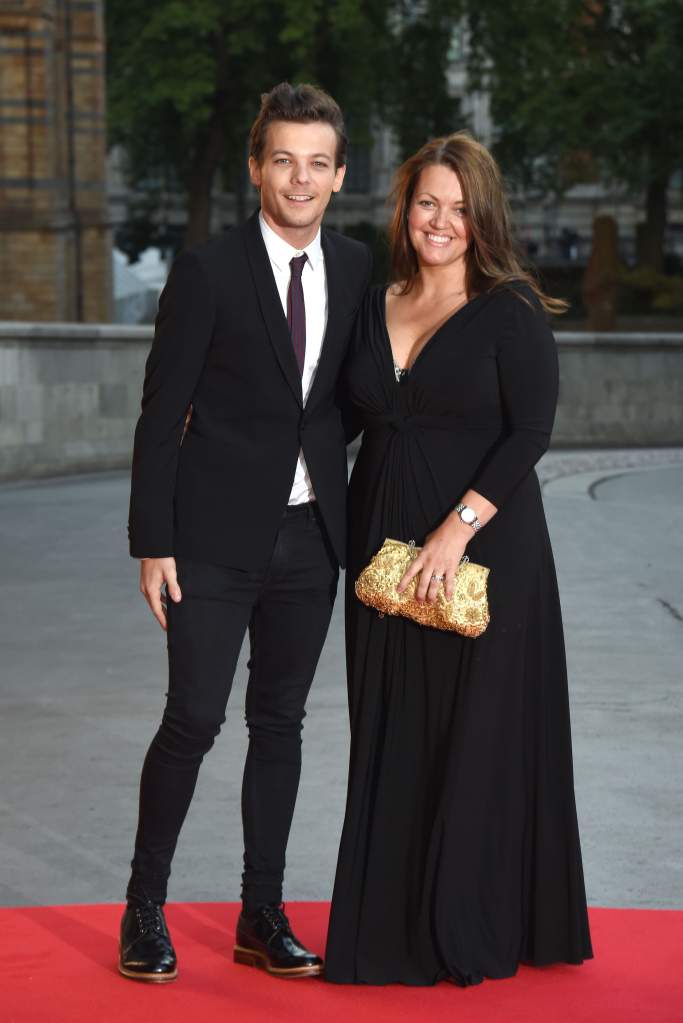 Louis Tomlinson’s mother, Johannah Deakin, passed away in the early morning hours of Wednesday, December 7, after a long battle with leukemia. She was 43.

Born on March 25, 1973, Deakin (born Johannah Poulston) grew up in Doncaster in South Yorkshire, and worked with a number of charity campaigns over the course of her life. Read on to learn more about the One Direction star’s mother.

1. She Was Diagnosed With Leukemia Earlier This Year 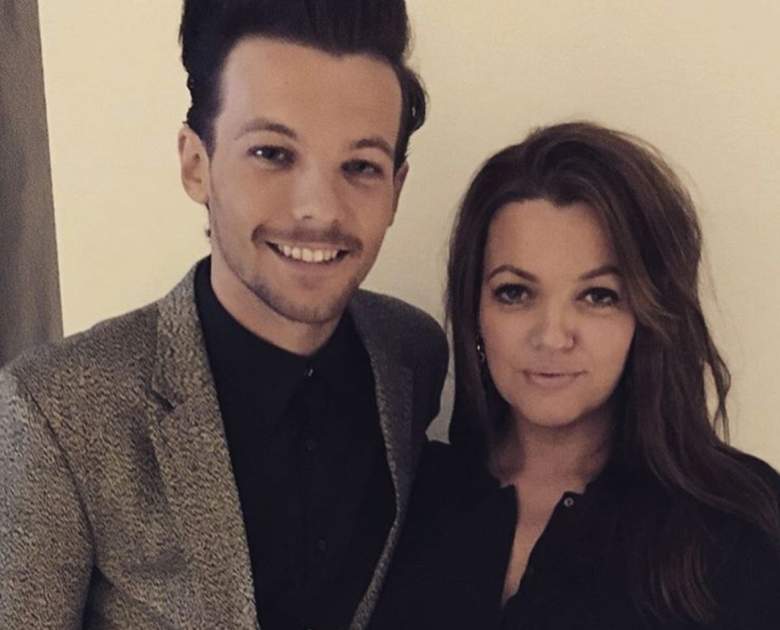 In a statement confirming her death, the family said, “Earlier this year Johannah was diagnosed with a very aggressive form of leukemia that required immediate and continuous treatment. We respectfully request that the family are given time and space to grieve in private.” The family gave thanks to Professor Steve Mackinnon and his team at the University College London Hospital, where Johannah had been hospitalized since May.

Deakin was involved in a number of charity campaigns, particularly those dedicated to helping terminally ill children. In August 2015, she hosted the Believe in Magic ball with Louis, which aims to “spread magic to the lives of seriously and terminally ill children.” According to Mirror UK, Deakin organized the fundraiser for the charity. The outlet wrote, “It was a big moment for Johannah… Johanna made a short speech, praising the charity’s founders and encouraged attendees to raise lots of money for the brilliant cause.”

2. She Leaves Behind 7 Children 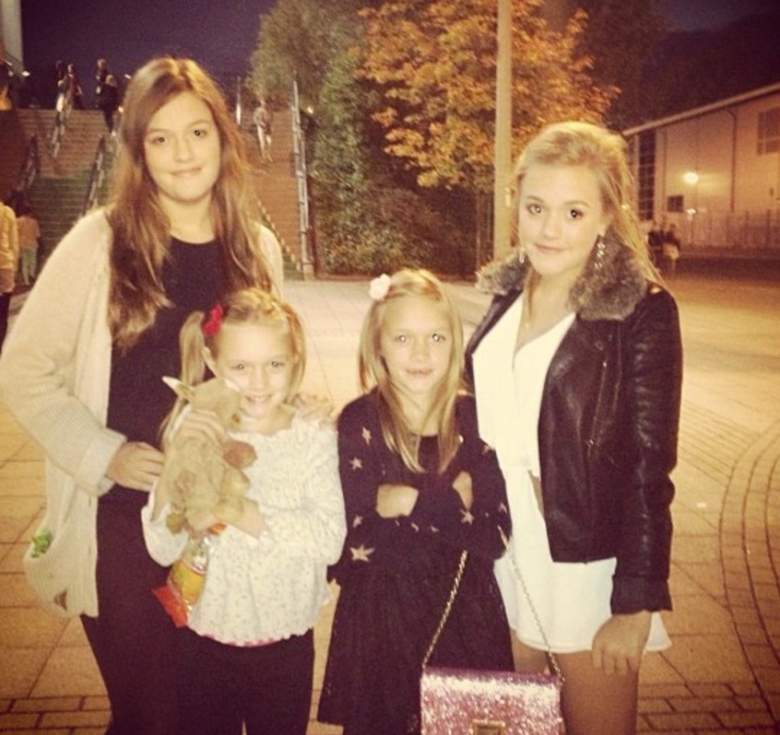 Along with One Direction star Louis Tomlinson, Deakin leaves behind six other children, Lottie, 18, Felicite, 16, twins Daisy and Phoebe, both 12, and twins Ernest and Doris, both two. She was also the grandmother to Louis’s son, Freddie.

Deakin was 18 when she gave birth to the 1D star with Louis’ biological father, Troy Austin. The couple split when Louis was a toddler, and not long after, Deakin met and married Mark Tomlinson, who she had four children with– Charlotte, Felicity, and twins Phoebe and Daisy. Tomlinson and Deakin got divorced in 2011, according to The Sun, the same year that One Direction released “What Makes You Beautiful.”

Deakin’s Twitter bio reads, “I’m the lucky lady who can call herself @Louis_Tomlinson @lottietommo , @FizFizFiz Phoebe, Daisy, Doris & Ernest’s mummy, Freddie’s Nannie & Dan’s wife x.” On March 23, the mother of seven took to Twitter with a birthday post for one of her two sets of twins, Phoebe and Daisy. 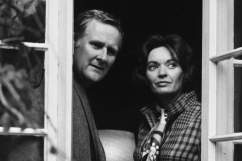 Was Peter Vaughan Married When He Died?

3. She Worked As a Midwife & TV Assistant 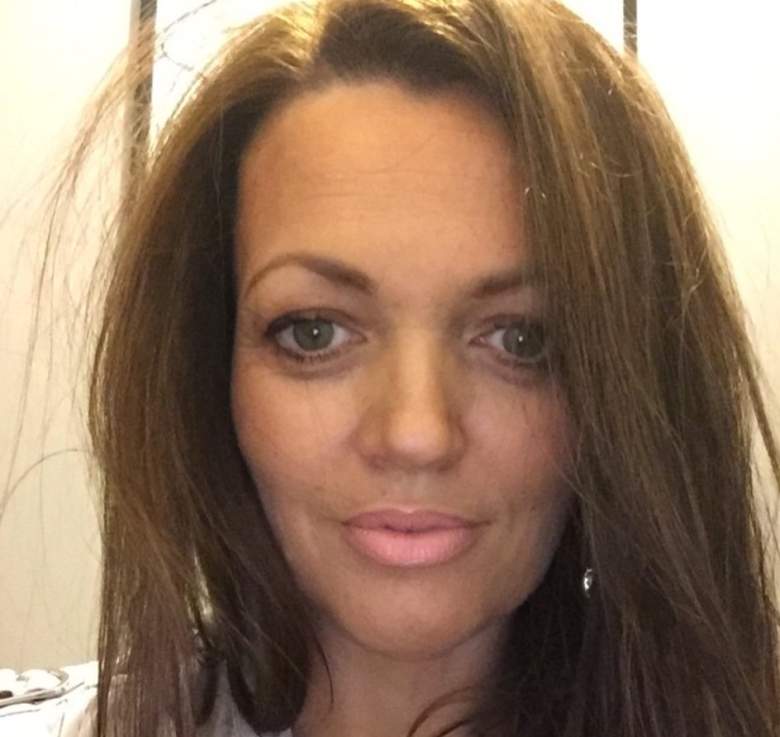 Johannah worked as a midwife and a TV assistant during her career, according to The Daily Mail.

Has the most wonderful of days with my children. Lucky as ❤️

Her dedication to charities was also an important part of her life. In December 2015, a woman named Sarah Hext lost her nine-year-old son, Harvey, to a rare form of cancer called neuroblastoma. Harvey had grown close to Johannah and Louis after meeting Johannah at the Believe in Magic party in December of the previous year. In an interview earlier this year with the Inquistir, Hext spoke about how supportive Johannah and Louis had been during Harvey’s battle with cancer. At one point, Harvey and his family were invited to attend a One Direction concert in London. Sarah told the Inquisitr, “The day after the One Direction show, Louis even sent a car to take us all to a Believe In Magic party in Hamleys toy store. The whole weekend was ‘just magical’ we as a family would never have had access to this sort of treatment if it were not for Louis and Jay.” 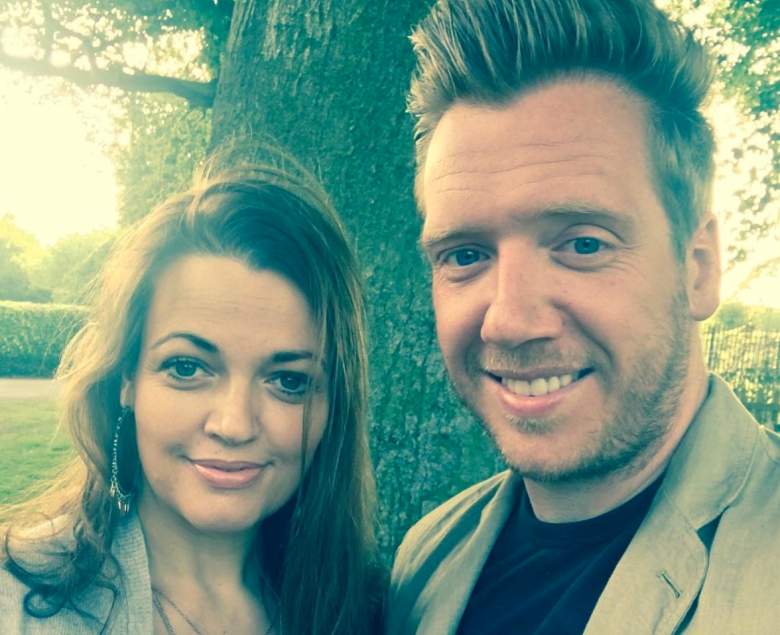 Johannah announced her engagement to Doctor Dan Deakin in 2013, adding on that the couple was expecting twins, Ernest and Doris. They tied the knot on July 2014, and Louis served as the best man at the wedding. Harry Styles, Liam Payne, and Niall Horan all attended the ceremony.

In a heartfelt statement, Johannah’s husband wrote, “Incredibly selfless, she would always look to put other people before herself… She desired nothing more than for everyone around her to be happy and loving. She worked tirelessly on numerous charity campaigns, creating memories for many individuals and their families.”

5. Many Celebrities Have Reached out on Social Media With Messages of Support

@Louis_Tomlinson my heart breaks for you. I am so sorry. My thoughts are with you and your loved ones at this incredibly tragic time.

Many celebrities have taken to social media to express their condolences. On Friday morning, Cheryl, a former X Factor judge and the girlfriend of Louis’ One Direction bandmate Liam Payne, wrote the message above. Zayn Malik also reached out to Louis on Twitter, writing, “love you bro! All of your family is in my prayers. proud of your strength and know your mum is too x.”

@Louis_Tomlinson love you bro! All of your family is in my prayers. proud of your strength and know your mum is too x

According to The Daily Mail, Louis it set to perform at the X Factor finale on Saturday night in tribute to his late mother. 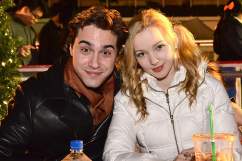 Read more about it in Spanish at Ahoramismo.com: