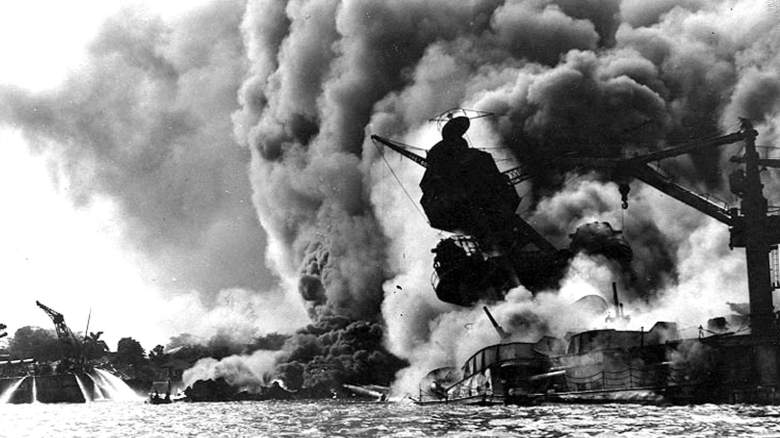 On the morning of December 7, 1941, Japanese fighter planes attacked the U.S. Naval Base at Pearl Harbor, Hawaii. The strikes were launched in two waves, about 45 minutes apart, and the devastation lasted two hours, from approximately 7:55am to 9:45am. The Japanese, tired of negotiations with the US, were hoping to expand their empire within Asia, but the US had placed an embargo on them.

More than 2,400 people lost their lives in the surprise assault, and nearly 20 American ships and 300 airplanes were destroyed. The day after the attacks, the US decided to abandon its neutral position, and Congress declared war on Japan. What Franklin D. Roosevelt called “a day which will live in infamy” led to the United States’ official involvement in World War II.

1941:
– (January) Japanese Adm. Yamamoto plans possible attack on Pearl Harbor
– (January) The United States learns that Japan may be planning a surprise attack on Pearl Harbor; the news was met with skepticism
– (March) US begins “Lend-Lease”, which allows Roosevelt to send ammunition to England
– (February) US Pacific Fleet in Hawaii prepares for potential attack; according to NPR, they asked officials in Washington for men and equipment to ensure a strong defense
– (April) US intelligence officers decode Japan’s dispatches
– (July) Adm. Yamanoto finalizes the attack on Pearl Harbor
– (October) Japanese Army/Navy officers say Japan should “get ready for war” against the US, according to National Geographic
– (November) The US warns Japan to get out of China and Indochina
– (November) Japanese envoy sent to Washington to diplomatically resolve the disagreement; the Japan says that if the US does not agree to the expansion of their empire, they will declare war
– (November 16) First Japanese submarines depart
– (December 6; night) US intelligence decodes a message suggesting a potential attack by the Japanese the following morning; the message was not delivered to Pearl Harbor commanders until after the attack had begun, though it was delivered to Washington with more than four hours to spare
– (December 8) President Franklin D. Roosevelt asks Congress for a declaration of war against Japan
– (December 16) Kimmel and Short are removed from their posts

1943:
– (April) US code breakers learn that Adm. Yamamoto is flying to Solomon Islands; US fighters shoot down his plane and he dies
– (September) Italy surrenders

1944:
– The Navy’s former chief cryptographer learns that officials in Washington withheld information from Kimmel and Short 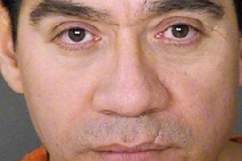 Read more about the attack on Pearl Harbor in Spanish at AhoraMismo.com: 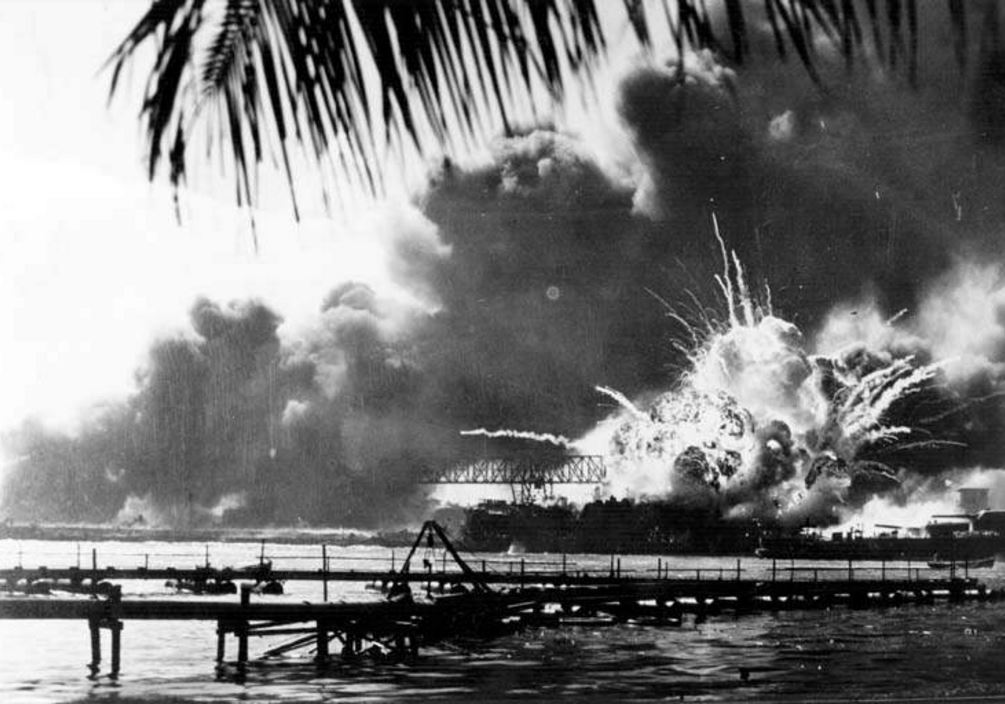 Loading more stories
wpDiscuz
0
0
Would love your thoughts, please comment.x
()
x
| Reply
Pearl Harbor was a surprise attack by the Japanese Navy against the US naval base in Hawaii. Get the timeline of the events surrounding the day here.