Passover 2017 begins this evening, Monday, April 10, 2017 and it generally runs into the evening of the following night, which is Tuesday, April 11, 2017. However, the holiday can also run for the week. This year, it reportedly has its official ending on April 18, 2017. The holiday commemorates the Israelites Exodus from Egypt, becoming free, and the biggest ritual for the holiday is the traditional seder dinner, which generally is held on the first night of the holiday, though many celebrate on the second evening as well. Below find a list of the remaining Jewish holidays for 2017:

For Passover, there are several dietary restrictions, but Vogue reports that these rules were revamped in 2015. During the holiday, those who observe are not allowed to eat unleavened bread. There are other restrictions as well, but some that have been changed include some being allowed to eat legumes, chickpeas, rice, beans, edamame, and corn. So, feel free to add these to your Passover menu if you’d like.

Read more about Passover in Spanish at AhoraMismo.com: 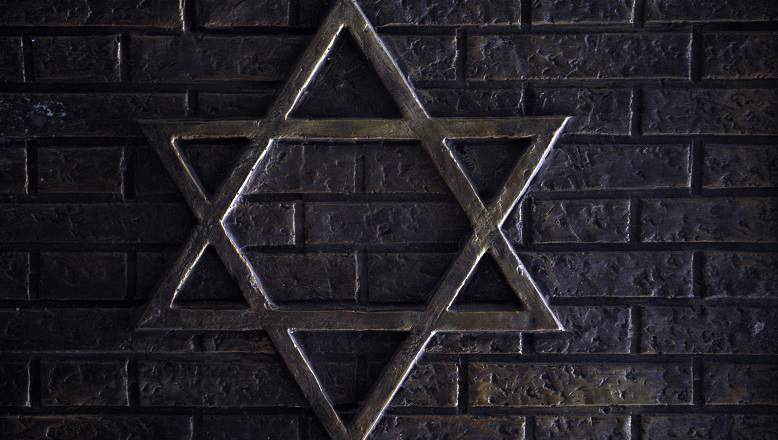 Loading more stories
wpDiscuz
3
0
Would love your thoughts, please comment.x
()
x
| Reply
Get the rundown on the 2017 dates for Passover in the USA, the holidays in this year's Jewish calendar and more.