ShotSpotter (SSTI), a company that uses technology to detect gunfire and relay the information to law enforcement and security personnel, received bullish sell-side analysis after emerging from its quiet period.

Roth Capital initiated coverage of the stock with a Buy rating and an $18 price target. It noted that ShotSpotter’s services to localities will enable it to be a serious software-as-a-service player, according to TheFly.

Northland Capital gave the stock an Outperform rating and a $16 price target.

Both Roth and Northland were underwriters for the initial public offering.

Here’s what you need to know about its recent IPO.

Roth Capital Partners and Northland Capital Markets are the lead underwriters of the IP0. Imperial Capital is the co-manager of the deal.

Want more stock picks like this? Get two picks for free at www.stirling.com. Learn more from expert analyst Tim Collins every week.

The underwriters have an overallotment option to buy 420,000 more shares of the stock at the IPO price for 30 days after the company goes public. Roth Capital also has a warrant to purchase another 140,000 shares, which would be 5% of share issued.

ShotSpotter said it expects to have $26.6 million to use after IPO costs and fees. It will spend $13.6 million to pay off all its outstanding debt.

The main reason for the offering is for “financial flexibility” and to “create a public market for our common stock,” the company said in its S-1 regulatory filing. 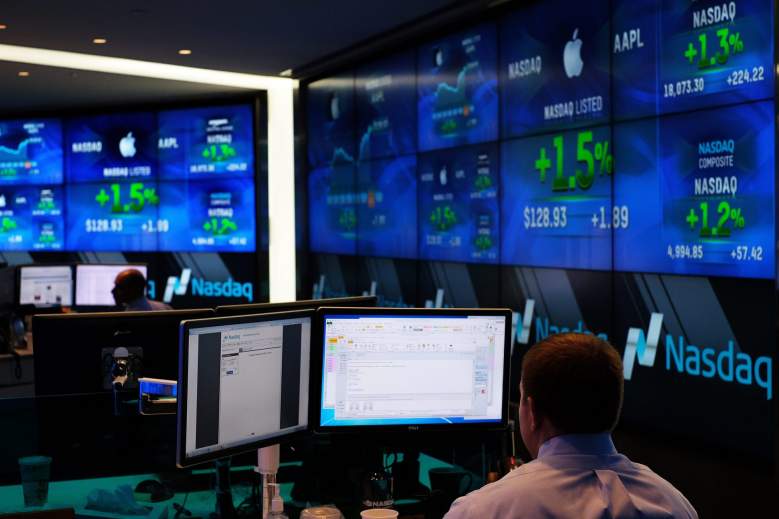 Welcome to the convergence of software-as-a-service. ShotSpotter’s technology detects gunshots and relays the information of where the shooting occurred to either law enforcement or security professionals.

Sensors can detect the gunshot and then relay the information to ShotSpotter’s acoustic professionals, who verify if the noise is indeed gunfire.

“Our acoustic experts can supplement alerts with additional tactical information, such as the potential presence of multiple shooters or the use of high-capacity weapons,” the company said.

This technology started with military applications. The Boomerang III that Raytheon makes, for example, can be mounted on a vehicle and detect small arms fire up to 30 meters. The information is relayed to soldiers in less than a second.

As ShotSpotter brings this technology to the law enforcement arena, it can relay information on outdoor shots in about 45 seconds and under 10 seconds for indoor shots.

“Our mission is to help prevent and reduce the societal costs of gun violence, thereby creating safer and more vibrant communities,” the company said. “We are committed to developing comprehensive, respectful and engaged partnerships with law enforcement agencies, elected officials and communities focused on making a positive difference in our society.”

The market for gunshot spotting is large. Currently ShotSpotter has 90 clients in the U.S., Puerto Rico, the U.S. Virgin Islands and South Africa. Its largest customers are New York, Birmingham, Ala., Chicago, Washington, Oakland and San Francisco.

ShotSpotter sells annual subscriptions based on the area covered by the service.

As for the market for services, the company said that 90% of the gunshots its service detects are not reported to 911, citing research from the Brookings Institute.

4. Revenue Is Rising, but No Profit Yet

The company is not currently profitable, but revenue is rising.

One concern about the business model is how much the company is relying on the budgets of cities and municipalities. ShotSpotter also had no long-term contracts with its supplies, but said that “a significant portion of the components required by our solutions is available off the shelf.”

5. Surveillance State Fears Could Be a Problem

ShotSpotter is, at is core, surveillance and that could lead to problems not just with perception, but also with the inherent vulnerability of software and hardware to hackers.

In its filing, the company said its business could make it a “unique target” for cyber attacks.

“Cyber incidents and malicious internet-based activity continue to increase generally, and providers of cloud-based services have been targeted,” ShotSpotter said. “If third parties with whom we work, such as vendors or developers, violate applicable laws or our security policies, such violations may also put our gunfire incident data at risk and could in turn have an adverse effect on our business.”

“In addition, such a violation could expose the locations of our sensors, including those sensors for which we obtained third-party consents that include confidentiality obligations,” it said.
The possibility of exploitation of the system was featured in an episode of the CBS show “Elementary.”

Tim and Kim’s first recommendation, Mobileye, was recently acquired at a 34% premium by Intel. We provide the first two ideas at Stirling.com for free. We look forward to providing you uncommon ideas of true value.

Loading more stories
wpDiscuz
4
0
Would love your thoughts, please comment.x
()
x
| Reply
ShotSpotter (SSTI), a company that uses technology to detect gunfire and relay the information to law enforcement and security personnel, received bullish sell-side analysis after emerging from its quiet period.Roth Capital initiated coverage of the stock with a Buy rating and an $18 price target. It noted that ShotSpotter’s services to localities will enable it […]