Jim Jordan has been an extremely vocal supporter of Donald Trump, even during impeachment hearings. In his home state, the politician’s past was examined as reports concerning his own decisions were brought into question. The allegations against Jordan stem from his time as an assistant wrestling coach at Ohio State. Former wrestlers have come forward with claims that he turned a blind eye to sexual abuse by then doctor Richard Strauss. For his part, the representative from Ohio vehemently denies having any part in the sexual abuse coverup. 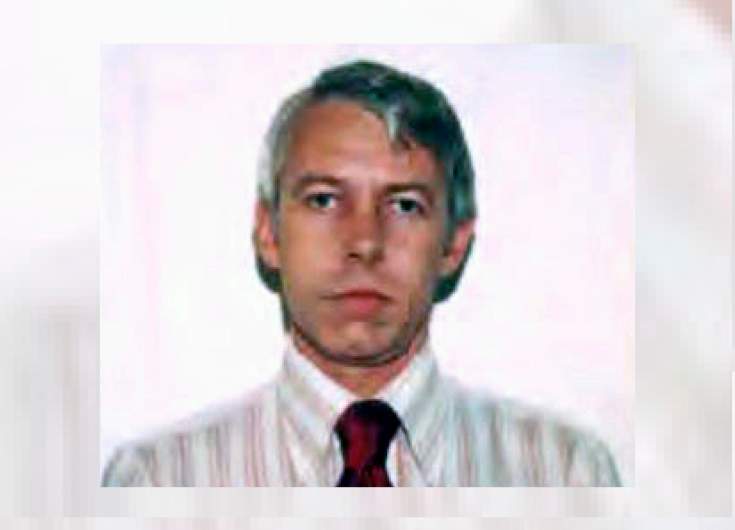 The number of athletes with claims toward Dr. Strauss grew quickly. Many who spoke out were emboldened to do so after hearing others’ stories. One former wrestler spoke to CNN about directly confronting Jordan. “I remember coming up and saying, ‘Strauss held my balls longer than normal.’ He just snickered,” the anonymous victim told the outlet. When asked during the same interview about Jordan’s allegations, the wrestler had his own answer for the politician’s denials. “Jordan is denying this because obviously, it would be political suicide for him,” he said. Another formerwrestler stated a very graphic account of the program’s issues with the doctor. “It was very common knowledge in the locker room that if you went to Dr. Strauss for anything, you would have to pull your pants down,” another wrestler said.

A Referee Claimed He Told Jordan of Misconduct

The story went further when a professional referee filed a lawsuit about his experiences with the late doctor. He claimed in the lawsuit that Strauss masturbated in front of him. The referee, known as John Doe in the lawsuit, went on to detail and exchange about the incident to Jordan. “Yeah, that’s Strauss,” the plaintiff stated that the Ohio representative said at the time. The referee spoke to NBC News about his claims. “I wish Jim, and Russ, too, would stand up and do the right thing and admit they knew what Strauss was doing because everybody knew what he was doing to the wrestlers. What was a shock to me is that Strauss tried to do that to me. He was breaking new ground by going after a ref,” he said.

While mentioned in the lawsuit, Jordan has not been deposed as of October 2019. Whether he sits for a depositions or gives testimony in court will depend on several factors. The most obvious reason could come if those named in the suit reach a settlement. If the lawsuit did go to trial, Jordan would most likely be disposed but could take the stand. 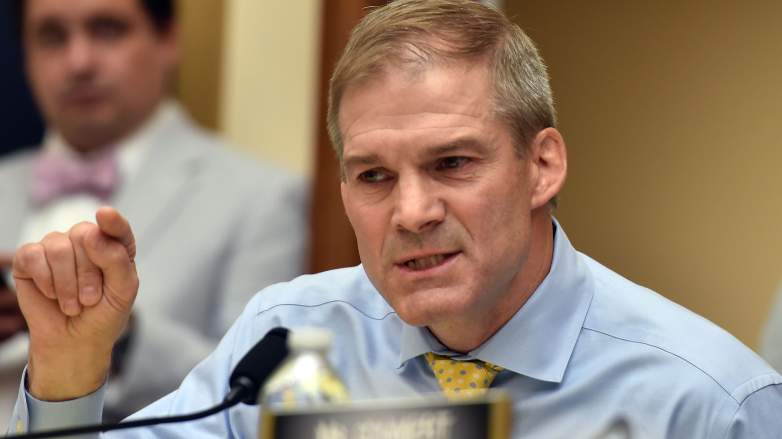 Jordan has denied the allegations more than once. He spoke to a local newspaper in Lima, Ohio about the severity of claims and his alleged involvement. The idea I’m not going to defend our athletes when I think they’re being harmed is ridiculous,” Jordan told The Lima News. He went further towards those wrestlers who spoke out and told the same publication, “this is just, this is someone making a false statement.” Still, the issues presented in athlete statements have continued to follow Jordan. While stating allegations about Hunter Biden, CNN host Jake Tapper told the lawmaker, “I would think somebody who’s been accused of things in the last year or two would be more sensitive about throwing out wild allegations against people.” Those sentiments have been echoed by others who have spoke to him.

The university itself hired an outside firm to investigate the allegations against not only Jordan but the entire Ohio State wrestling coaching staff. The politician claimed that the report vindicated him, yet the report left more questions than answers. Their report stated that the investigators, “did not identify any contemporaneous documentary evidence that members of the OSU coaching staff, including head coaches or assistant coaches, received or were aware of complaints regarding Strauss sexual misconduct.” In an obvious counterbalance, it also said that athletes,” confirmed to the Investigative Team they were aware of rumors and/or complaints about Strauss, dating back to the late 1970s and extending into the mid-1990s.”

Loading more stories
wpDiscuz
0
0
Would love your thoughts, please comment.x
()
x
| Reply
Questions about complicity as a doctor sexually abused athletes have put the representative on the defensive.