The beginning of Fortnitemares in Fortnite Season 4 reintroduced Midas into the game, but instead of being the way you knew him, he’s back as a Shadow.

He has returned to set up shop at the remains of the old Authority location, now titled The Ruins and located in the center of the map.

This foe will drop the Shadow Midas Drum Gun which is an excellent weapon for spraying down builds and enemies alike. It will also be a good weapon for mowing down hordes of Shadows that swarm you at once.

However, before you can even get your hands on this weapon, you’ll first have to eliminate Shadow Midas. Here’s where you can find him.

Where is Shadow Midas? 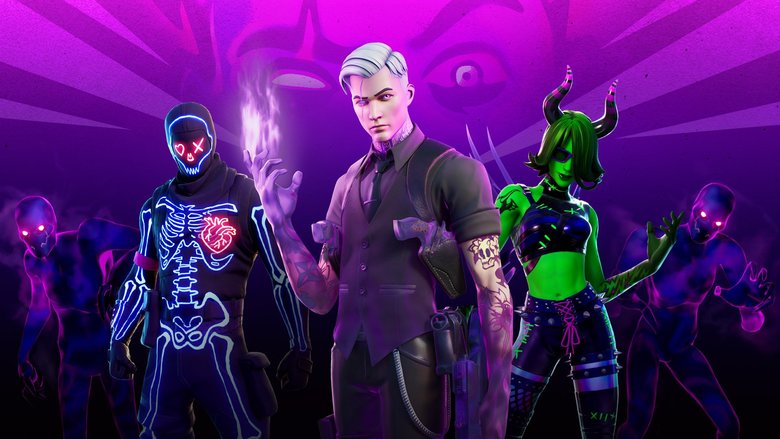 ‌Shadow Midas is a tough foe.

Shadow Midas isn’t too hard to find as all you’ll have to do is land at The Ruins and check the main building. Commonly, he can be found on the main floor in the lobby, but there are still times where he’ll be roaming a few floors up.

Finding him is just one part of the challenge, and eliminating him will be another thing entirely.

You’ll need to make sure you’re the first one to find him, and you’ll also need to be the one who knocks him and eliminates him. This means you’ll need to find some decent loot because this is an extremely popular drop spot and with the bodyguards, Shadows, and other players swarming this area, the challenge is pretty difficult.

Luckily, you have until Fortnitemares ends in November to complete this challenge, so you can take as long as you’d like. If you’re having trouble as a solo player, it might be a good idea to load up into Squads, perhaps even with fill on if you don’t have buddies because four is definitely better than one.

The Smash O’-Lantern is Yours 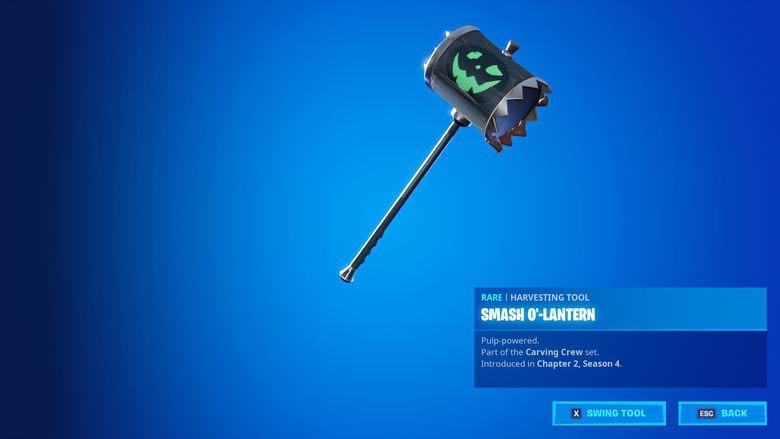 Completing this challenge will reward you with the Smash O’-Lantern pickaxe, which will be a nice spooky Harvesting tool to have in your arsenal without spending any money.

One bonus of this is it won’t be hitting the item shop, so it’ll be an exclusive pickaxe if you’re able to finish off this difficult challenge.

Make sure you don’t miss out on your free wrap as well!

Read More
Fortnite, Gaming News
Here's where you can take down Shadow Midas and get the free Smash-O'-Lantern pickaxe in Fortnite.