The Faith Temple Pentecostal Church pastor is in hot water following the most recent episode of the Bravo reality show in which she defended her church while throwing insults at several of her co-stars.

In the episode titled “A House Divided,” Cosby defended herself against allegations that she has scammed her congregation. She stated that she has “never ripped anyone off” because she was “born in money” and doesn’t “need to.”

She then tearfully lashed out at comparisons to her RHOSLC co-star Jen Shah, who was arrested by federal agents in March 2021 and charged with conspiracy to commit wire fraud and money laundering as part of a nationwide telemarketing scheme.

Cosby said it’s “not fair” to put her in the same category as Shah.

“When I think about Jen, I see a heartless — I see a thug,” she said, per The Salt Lake Tribune. “Like, you know, those Mexican people that make all those drugs.”

“And Heather, she’s doing all her yelling. Her little chubby self,” Cosby said in the episode.

In response to Cosby’s Instagram post teasing the episode, fans slammed her for her comments – and demanded she apologize for her hurtful words.

“You owe several individuals and communities sincere apologies,” one Instagram follower wrote to Cosby. “I hope you use this as an opportunity to learn how your words tonight were actively harmful to many.”

“How is Mary Cosby the head of her church and called Heather fat & Jen a Mexican drug thug? Pretty sure Jesus wouldn’t be too happy with you girlie,” another tweeted.

Others called Cosby a “racist” and demanded she be fired by Bravo.

“Who thinks Mary Cosby needs to go?!” a viewer wrote on Twitter. “First, she doesn’t go to 7/11 with Black people outside, then she calls Heather chubby, and then proceeds to talk about ‘those Mexican people that make all those drugs.’ And coming from a ‘pastor’ who ruins lives.”

“As a Mexican person [Mary Cosby] just generalized us as drug cartel. Not to mention body-shaming [Heather Gay] and calling her chubby. Time to clean house @BravoTV,” another viewer tweeted.

“@BravoTV fired 4 cast members of Vanderpump Rules for past racist comments and posts. Will anything be done about Mary Cosby?” another wrote. “Most Mexicans are honorable, hard-working people.”

Mary Cosby Once Accused Heather Gay of Being Racist 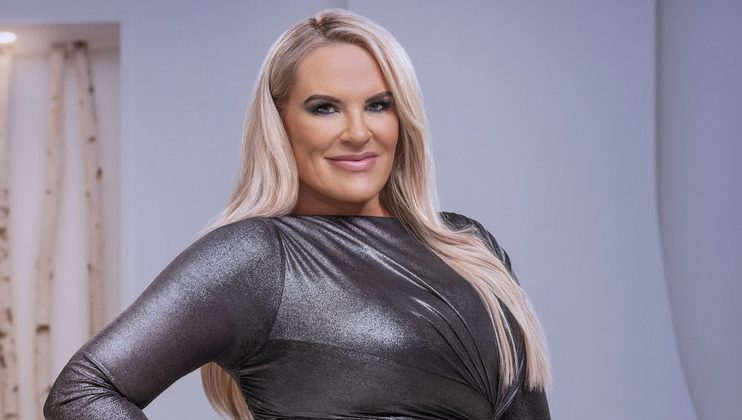 This is far from the first time that racism has been addressed on the Salt Lake City-based reality show. At the season 1 reunion, Cosby defended herself against claims that she avoided convenience stores that have Black men hanging out in front of them, according to Page Six. And in an unrelated — and now-deleted  — Instagram post, she revealed that she blocked Heather Gay on text because Gay “is a racist.”

Cosby did not elaborate on why she accused Gay of being a racist.

As of this writing, Cosby has not apologized for the remarks she made on the most recent “Real Housewives of Salt Lake City” episode.