After his arrest last week, Dallas Cowboys running back Joseph Randle will still be playing the Cowboys game today against the Giants.

1. Randle Was Arrested for Shoplifting

Last week, Jospeph Randle was arrested for attempting to shoplift underwear and cologne, with an estimated total amount of $120 at a Dillard’s. He was arrested on a class B misdemeanor, taken to the Frisco City Jail and released after 1 am.

Randle was apologetic about his choice via the Dallas Morning News, “I know there’s big-time consequences for things in life. I disappointed a lot of people who really care about me like my brothers on my team, the coaches around here, this whole organization, people who have supported me, my family, my dad. I let a lot of people down. I am really just trying my best to make it up to them and do whatever I’ve got to do to get past this. It was hard coming back into the locker room, looking at people who care about me in the eyes, knowing that I did something stupid. I had to talk to them about it. I can’t just go like nothing happened. I had to address the issues. We’re trying to move forward from it. This is not a distraction from the team. We’re just trying to get ready and keep winning like we have been doing and play our rival team, the Giants, this week. That’s what we’re trying to focus on.”

Cowboys coach Jason Garret said he will be playing against the Giants but will receive a fine of $29,500 .

2. He Partnered With MeUndies After the Arrest 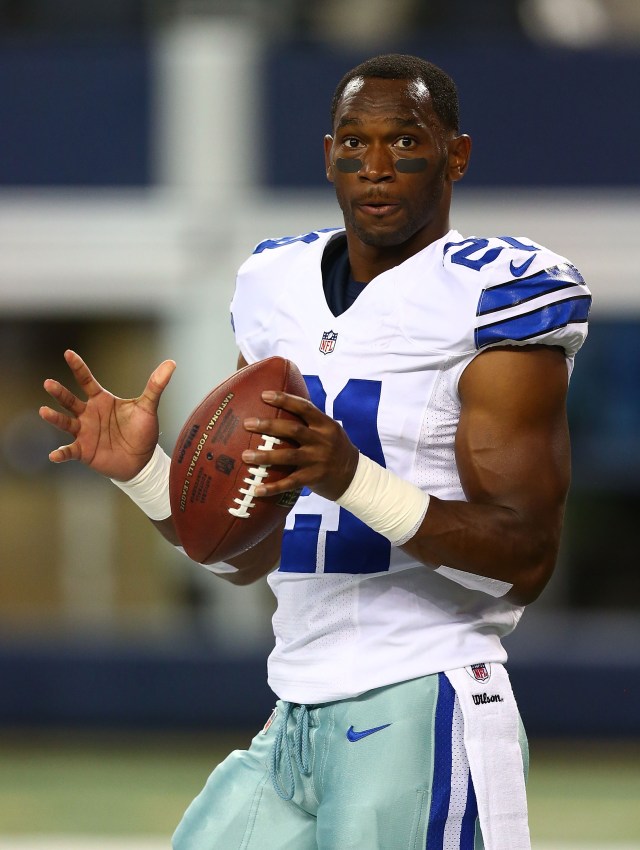 Following Randle’s arrest, he will be donating $15,000 worth of underwear and basic apparel to children in need, while also speaking to students about his recent mistake and partnering with MeUndies.

MeUndies head of marketing and business development, Dan King, had this to say, “Joseph felt the need to turn a negative situation into a positive and teamed up with MeUndies to give back to his community and help families in need. As a young company, MeUndies is faced with difficult challenges all the time. It’s up to us to turn a negative situation into a positive one, almost on a daily basis. How you learn from your mistakes fast is how you find success in our business and those lessons are applicable in all walks of life.

Randle stated, “There is no excuse for my mistake last week, and I take full responsibility for my actions. I let down my coaches, teammates, and family. My agent and I have spent a lot of time looking for ways I can turn my situation into a learning experience for young people. Partnering with MeUndies allows me the opportunity to give back to others less fortunate than myself, and spread a positive message of not making the same mistake twice.”

Dan King also said, “We told Joseph that if he was willing to take responsibility for his actions, apologize, and take action, we would donate $15K worth of product that he could give back to his community — so that’s what we plan to do.”

3. Randle Has the Second Most Touchdowns in Oklahoma State History

In 2011, while a sophomore, Randle was selected for the All-Big 12 second team after rushing for 1,216 yards on 208 carries and 24 touchdowns. He also received these awards while at Oklahoma State including Coaches 2012 First-Team All-Big 12, Coaches 2012 First-Team All-Big 12 and Associated Press 2012 Doak Walker Award Semifinalist. Randle finished his career eighth in OSU history of career rushing yards with 3,085, fourth in career rushing touchdowns at 40 and 10th in career scoring with 258 points.

4. He Was Ranked the 25th Best Running Back in the Nation in High School

In High School, Randle ranked 25th in the nation and 5th in Kansas by Rivals. While at Wichita Southeast, in his senior season stats Randle had 1,200 rushing yards with 12 touchdowns and rushed for more than 3,600 yards in his career. He was also a track athlete who was a state qualifier in the long and triple jump.

5. Randle Has Played 19 Career Games in the NFL 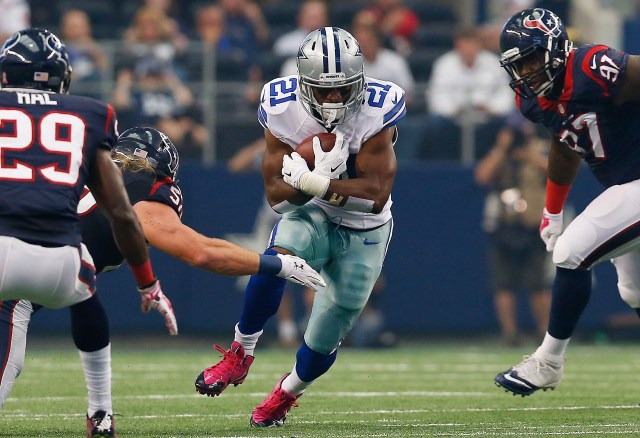 He was a fifth-round draft pick back in 2013 and signed to a four-year, $2.349 million contract with the Cowboys. Randle currently has two career touchdowns and 277 rushing yards, with a 4.0 average, on 70 attempts. He has yet to fumble in his NFL career. 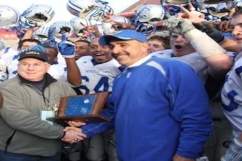