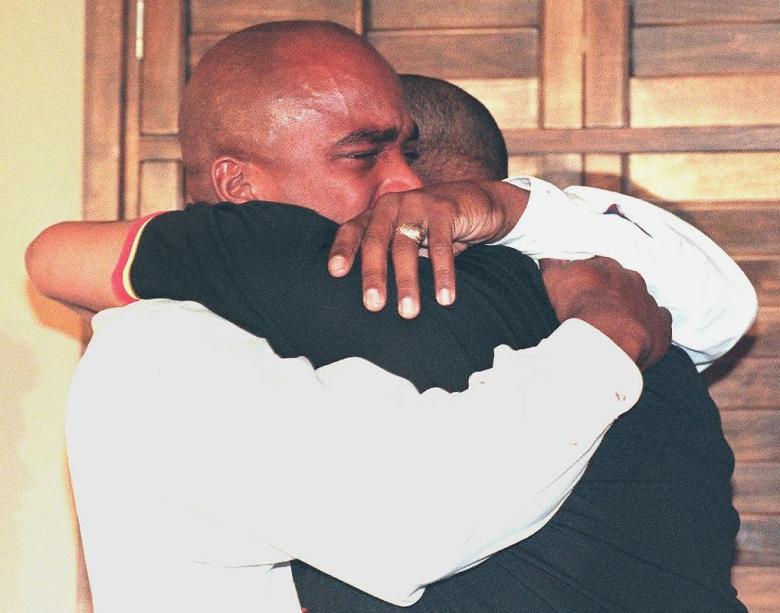 Orlando Hernandez became a staple in baseball in the late 1990s after defecting from Cuba in the footsteps of his half-brother Livan. Though Orlando had no initial intention of defecting from his home country, when he was suspended from the Cuban national baseball team because of suspicion he aided his brother in his escape, Hernandez was left with no choice. This is the subject of the ESPN 30 for 30 documentary “Brothers in Exile” airing Tuesday, Nov. 4 at 9 p.m. ET.

Orlando Hernandez was instantly thrown into the brightest stage in baseball when he signed with the New York Yankees. Hernandez made his presence known in a starting rotation and a team full of future Hall of Famers as we would soon come to realize.

1. Orlando Hernandez Quickly Had a Reputation as a “Big Game” Pitcher 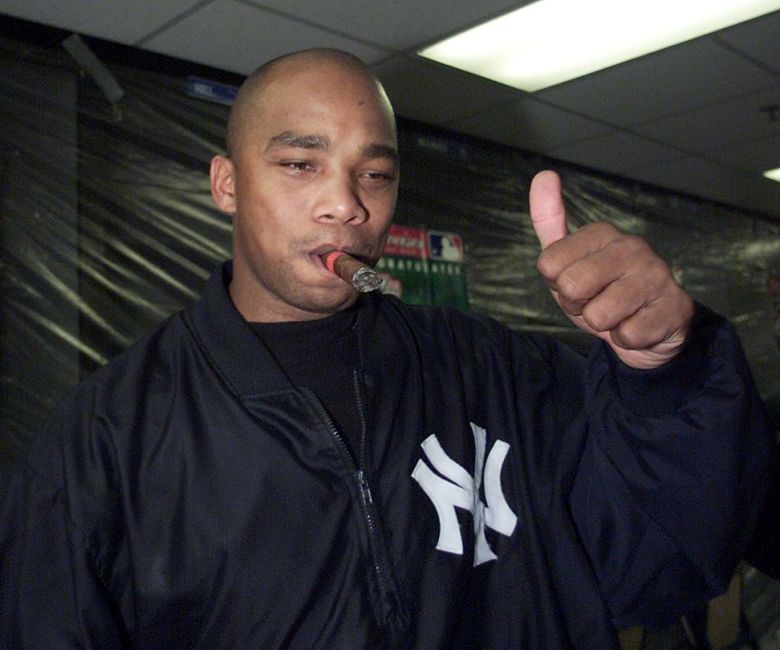 To all of baseball he wasn’t Orlando Hernandez, he was El Duque. Hernandez’s father was a famous Cuban national pitcher in the 1960s and as Orlando’s career began to flourish in his native Cuba, fans saw his father in him which in turn donned him the same nickname his father received in El Duque, meaning “The Duke.” Hernandez was a member of two national championship teams for Cuba and led his team to a gold medal in the 1992 Olympics. 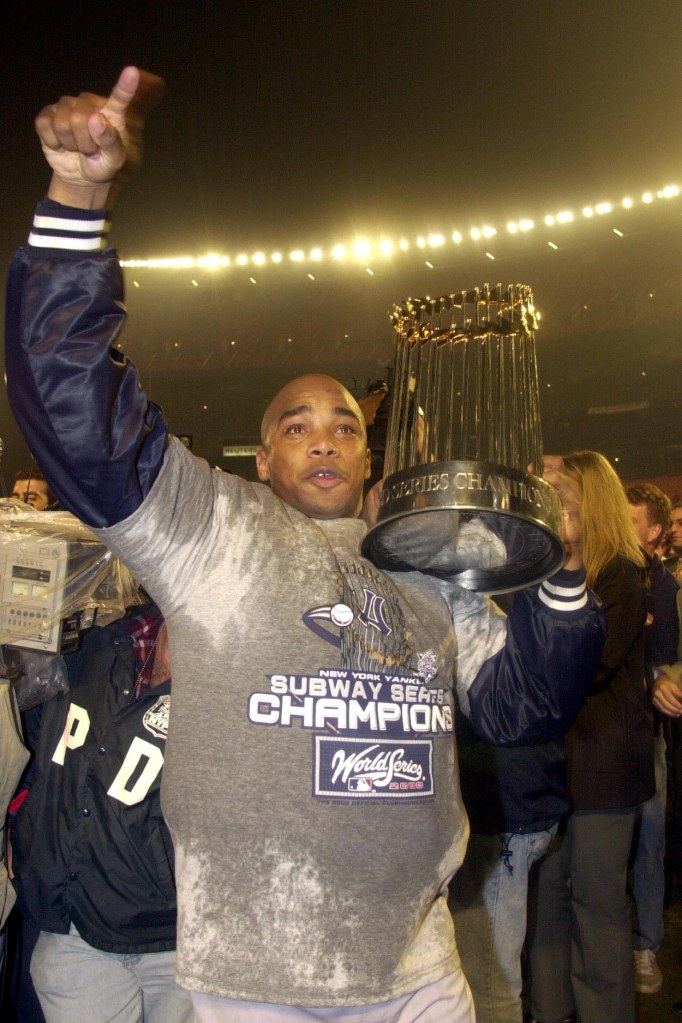 In 1998 Hernandez was thrown into a rotation with the likes of David Cone, David Wells, and Andy Pettite and he earned his place among those greats. Hernandez would go on to win three titles in a row with the New York Yankees teams that are considered one of the greatest teams of all time, cementing his spot in Yankees history forever. In 2005 while with the Chicago White Sox, Hernandez had a difficult year and struggled to only post a 9-9 record with a 5.12 ERA. Due to his experience though Hernandez was brought on in relief in the ALDS in a bases loaded, no outs situation and was able to escape the jam much to the delight of Yankee fans everywhere considering it was against the Red Sox. The White Sox would go on a playoff run and defeat the Houston Astros in the World Series for Hernandez’s fourth championship.

4. El Duque was Known for His Unique Leg Kick 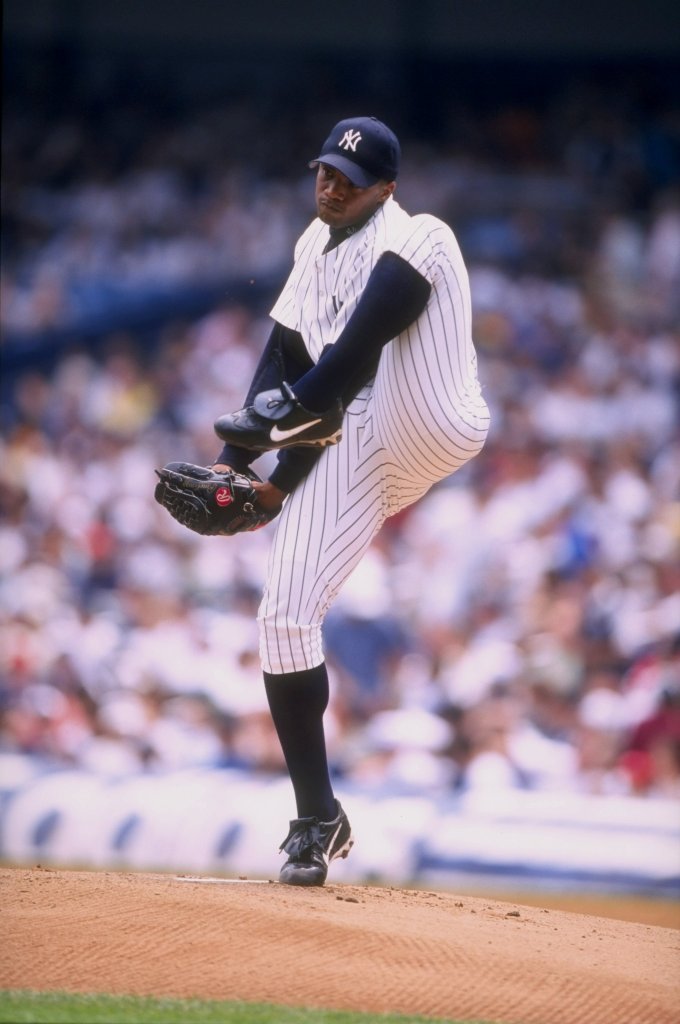 Orlando Hernandez was notorious for his ridiculously high leg kick. After his World Series title runs with the Yankees, he adjusted his motion and with that, the leg kick was gone. 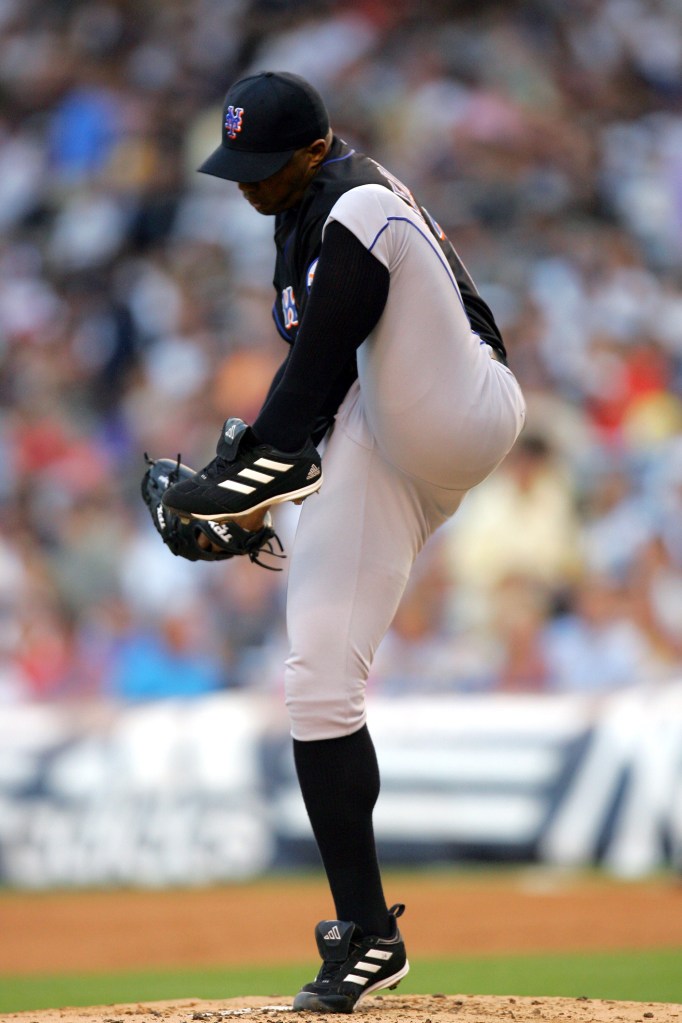 By the time El Duque was back in New York, this time in a Mets uniform, his leg kick was slowly but surely creeping back up on him and returning to form.

5. Orlando Hernandez was Cool Under Pressure

In a game against the Mets, Hernandez pulled a move that you would’ve expected to see in “The Sandlot.” Granted this wasn’t the first time anyone had ever seen the glove toss due to the ball being stuck, but this was the first time anyone could remember seeing a pitcher hurl their glove halfway across the field. This play exemplifies what Hernandez’s career stood for: Risks. A Cuban national taking a chance and following in the footsteps of his brother, Hernandez played the game unlike anyone else. He was unique in the way he handled the media, the way he pitched, and the way he lived his life. 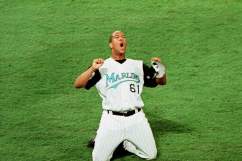