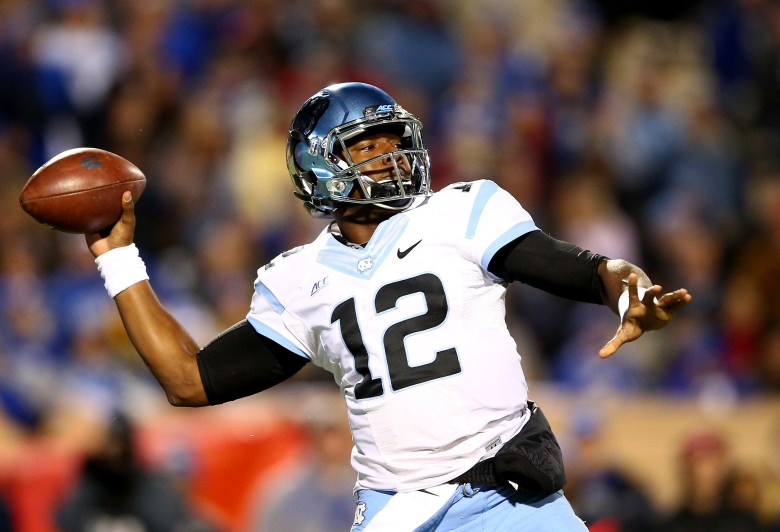 It’s the first bowl game pitting two Power 5 conference teams against each other. North Carolina went 4-4 in the ACC, while Rutgers limped to a 3-5 finish in the Big Ten. Both teams lean heavily on their quarterbacks.

Rutgers’ Gary Nova has seemingly been a Scarlet Knight forever. He’s played in 45 games, starting 40 of them, and holds the school record with 71 touchdown passes. Nova needs 310 yards to pass Mike Teel as Rutgers’ all-time leading passer. It’s not out of the question as UNC ranks near the bottom of the FBS with 263 passing yards allowed per game. Receiver Leonte Caroo (19.7 yards per reception, 10 TDs) should have a busy day.

UNC is 4-2 over its final 6 games and quarterback Marquise Williams has accounted for 15 touchdowns (9 passing) and just 2 interceptions in the 4 victories. When he’s on, the Tar Heels tend to win. Williams leads the team in rushing (737 yards, 12 TDs) and has thrown for 20 touchdowns. Which Williams shows up Friday?

It’ll be fun to see if Rutgers has Nova go after the school passing record (they will) and the dual-threat ability of Williams is exciting to watch. Neither defense is going to be the story of the game. Nova is going to hit on a few big pass plays, but Williams is going to get it done with both his arm and legs. And as I said earlier, when Williams plays well in all facets, the Heels usually win. 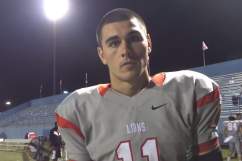