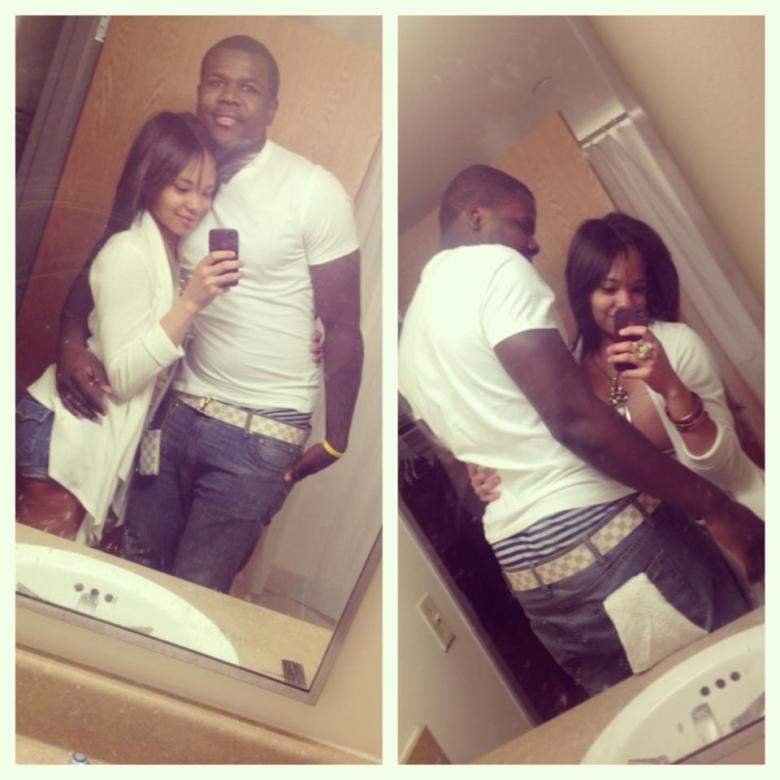 Cardale Jones‘s life as a father began before he became Ohio State’s starting quarterback. On November 7, his girlfriend Jeaney Durand gave birth to their daughter, Chloe.

Here’s what you need to know about Jones’s family:

1. Jones Made it to the Hospital Just in Time for Chloe’s Birth

According to a Sports Illustrated cover story on Jones, the QB made it to the hospital just five minutes before Chloe was born. Durand was in Cleveland when she went into labor, a month before she was supposed to, and Jones was in Columbus.

After finding out what was going on, Jones made the 140-mile trip and arrived just in time.

“Cardale finally got the news around 5:30 a.m. He immediately drove the 140 miles from Columbus, showing up at the hospital less than five minutes before his daughter was born, squeezing Jeaney’s hand while she pushed.”

A resident of Cleveland, Durand attends Ohio State and studies nursing. Her Facebook says she will graduate in 2016.

3. Jones Never Met His Own Father

In the Sports Illustrated article, Jones says he never met his father.

He then goes on to say that won’t be the case for Chloe.

“ ‘She’s going to have a father, she’s not ever going to know what it is for me not to be around.’ ” 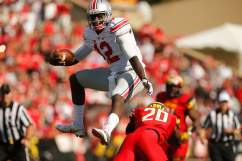 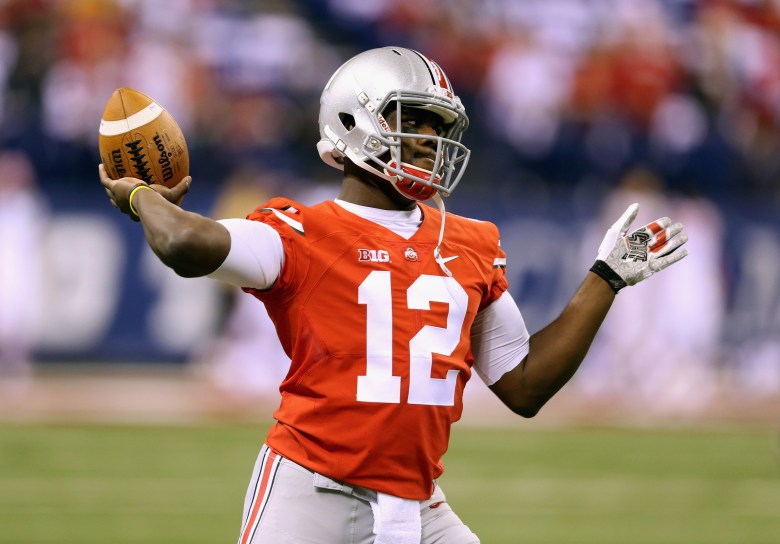 Cardale Jones warmes up on the field before Saturday’s game against Wisconsin. (Getty)

Jones is the youngest of six children. According to Sports Illustrated, there came a point in his life where he couldn’t live the underprivileged life he was living anymore, and he looked to his mentor, Michelle Nash, for help.

Nash works at a corrections facility with 18- to 21-year olds who have committed violent crimes and met Jones one day after his high school football practice. After taking him out to get something to eat, she bought him new shoes and a cell phone. Eventually, he used that cell phone to call and ask to live with her. She has been a mother figure to him ever since.

It is from her that Chloe Michelle Jones got her middle name. 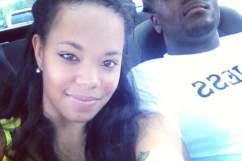 Even before Jones became the starter, Durand was watching Ohio State games with their daughter. The photo above was posted to Durand’s twitter on November 29 with the caption “Someone fell asleep on me while watching daddy’s game.” 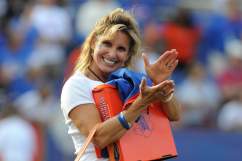