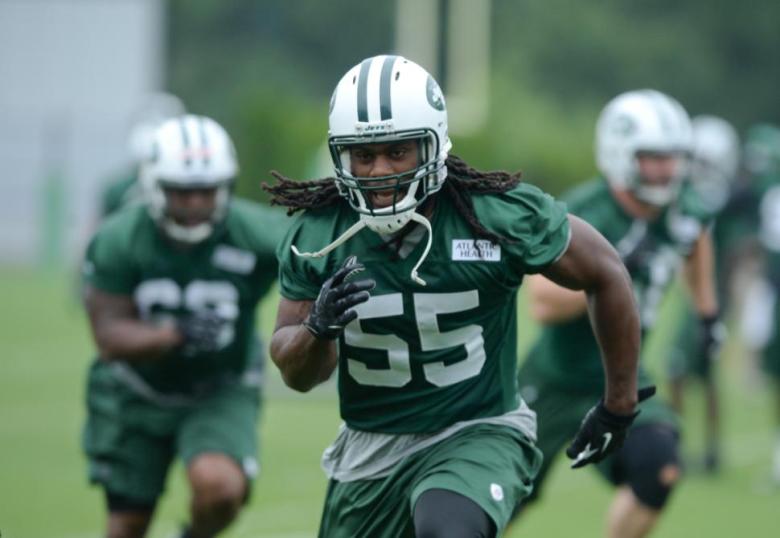 Cunningham was booked in the Summit Police Headquarters and released without bail, pending a court hearing.

The court date is unknown at this time.

Here’s all you need to know about Cunningham and the arrest: 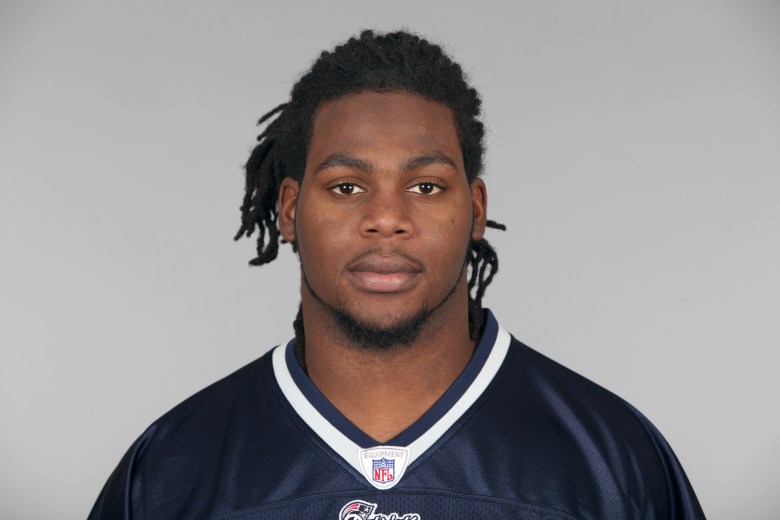 Cunningham, 26, was charged with third-degree invasion of privacy. New Jersey state law prohibits the disclosure of sexual images of a person without the individual’s consent. 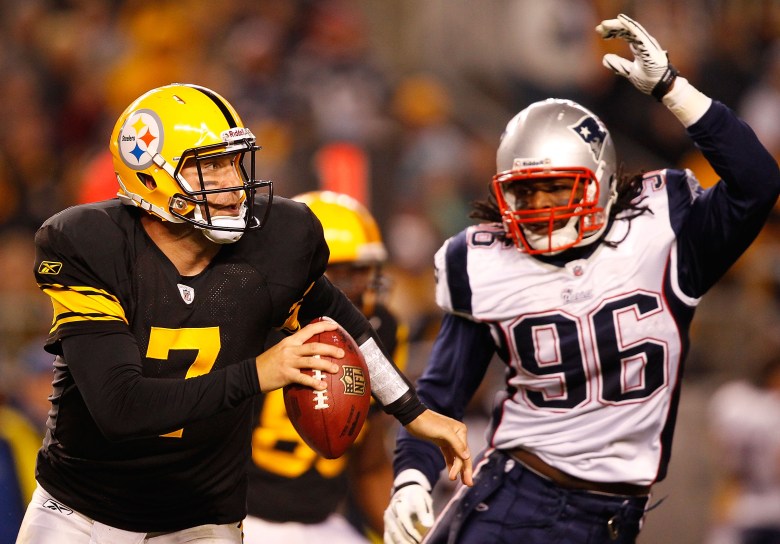 Responding to a 911 call on Dec. 29, officers arrived at Cunningham’s apartment on Lafayette Avenue. There they received permission to search Cunningham’s Audi and recovered a .380 handgun in the glove compartment.

He was charged with illegally transporting a handgun.

Cunningham was also charged with criminal mischief for the destruction of clothing.

3. The Jets Nor Cunningham Has Commented on The Situation 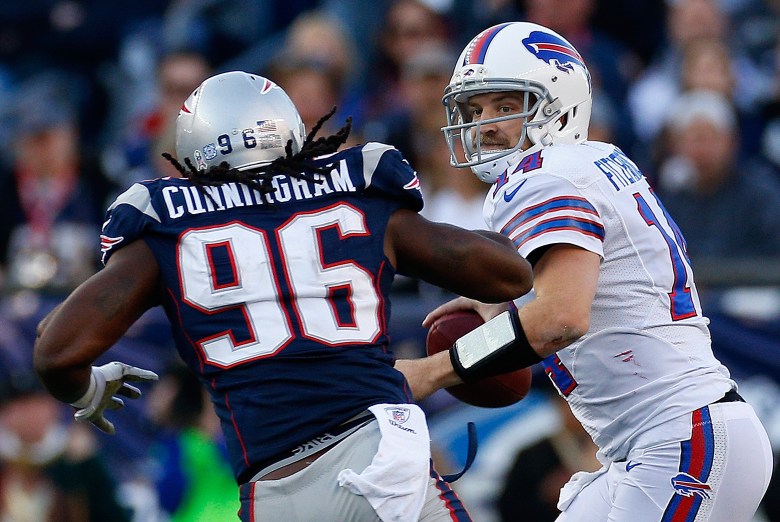 The Jets are aware of the incident, but have declined to comment because it is a legal matter.

Cunningham hasn’t commented on the situation, either. It is unknown at this time if he had an attorney. 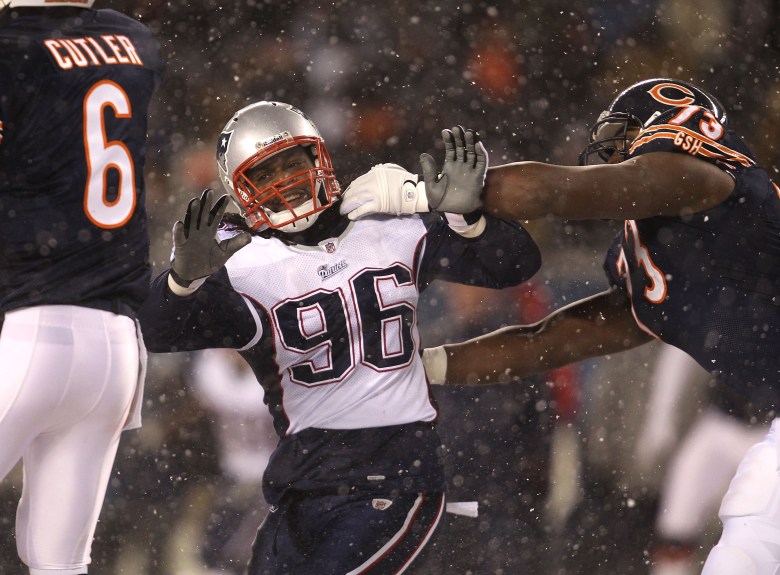 Cunningham tore an Achilles’ tendon during an August intersquad scrimmage and spent the season on injured reserve.

He signed with the Jets in November 2013, but hasn’t recorded a tackle for the team in just 2 games played.

Cunningham will be a free agent in March.

He finished his Gators career with 19.5 sacks and the New England Patiots made him their 2nd round pick in the 2010 NFL Draft.

In November 2012, Cunningham was suspended for violating the league’s performance enhancing substance policy. The Patriots cut him during the 2013 preseason. He has 3.5 career NFL sacks. 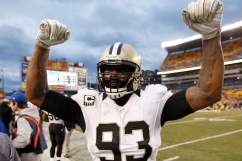