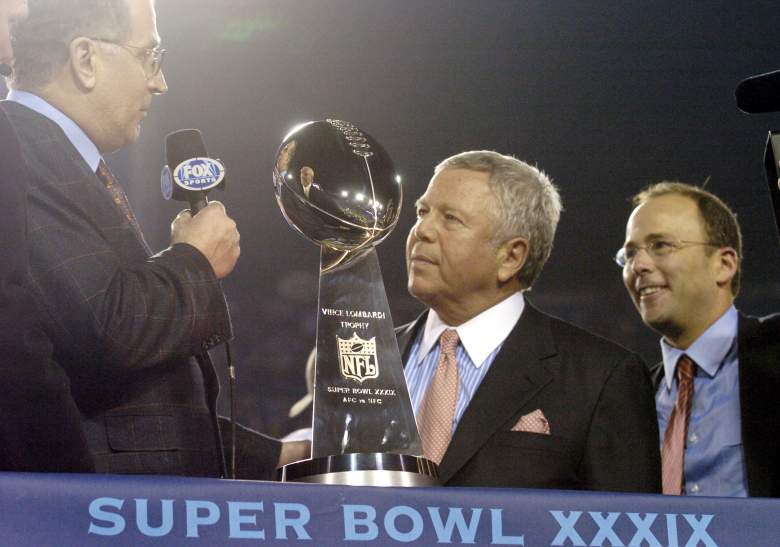 The Seattle Seahawks have an opportunity Sunday to accomplish the rare feat of becoming back-to-back Super Bowl champions.

A 43-8 dismantling of the Broncos in last year’s Big Game and then an impressive run through the NFC Playoffs have set the Seahawks up with a chance for the repeat when they face the New England Patriots.

The last time a team repeated as Super Bowl champions was in 2004 and 2005. The team to do it? The New England Patriots. I’m sure there’s a little motivation to prevent the ‘Hawks from going two-in-a-row.

Through 48 Super Bowls, it’s been accomplished 8 times, with one team doing it twice.

Here’s a rundown of the back-to-back Super Bowl winners:

CLick here to check out all of Heavy’s Super Bowl coverage.