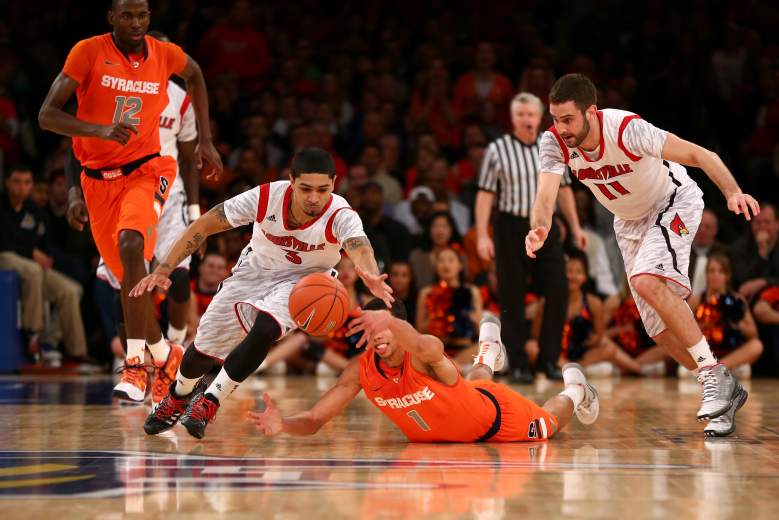 They renew the series Wednesday night at the Carrier Dome after a year hiatus of facing each other.

ESPN will air the game at 7 p.m. Eastern. Bob Wischusen will handle play-by-play duties and Sean Farnham has the analysis.

Syracuse might have caught a break as Louisville will be without starting guard Chris Jones, who was suspended by coach Rick Pitino for a violation of team rules. 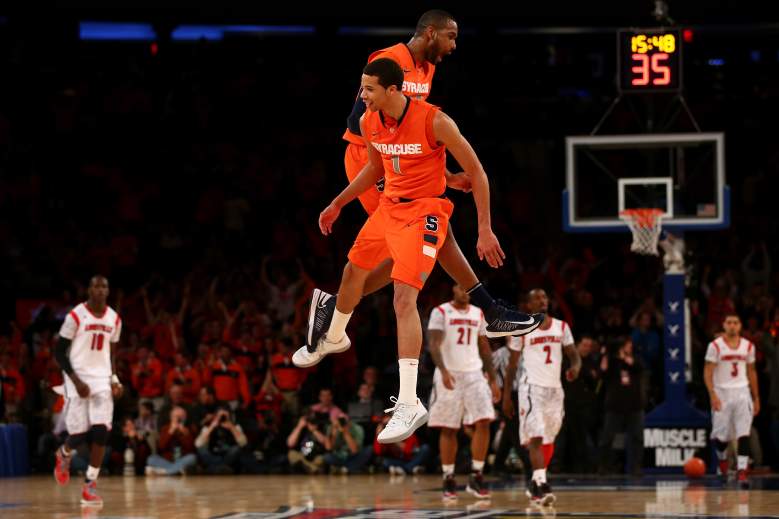 Read More
Basketball, College Basketball, ESPN, Louisville, Syracuse, TV, Watch ESPN
They had a brief history in the Big East, but now Louisville and Syracuse are ACC foes. They kick off their new conference rivalry Wednesday. Find out how to watch online here.