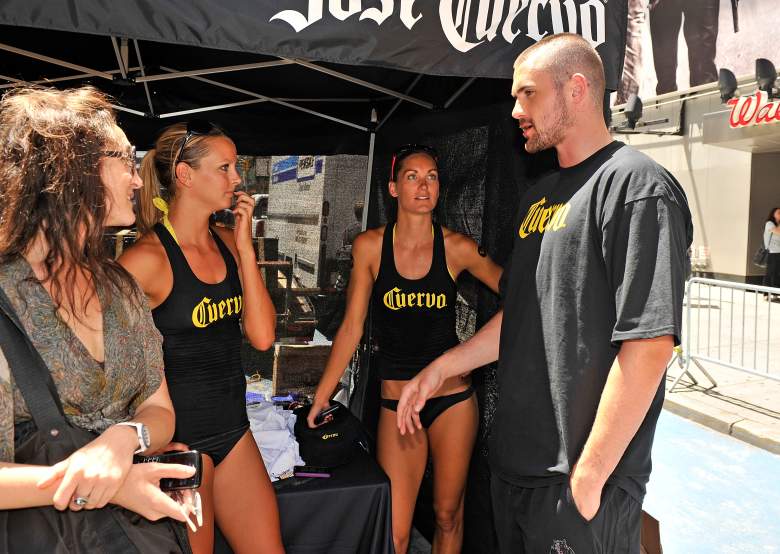 Jess Gysin is a professional beach volleyball player who achieved All-America status in college and piled up the player of the year honors in high school.

This past weekend, she married Chicago Bears backup quarterback Jimmy Clausen. Clausen, a former second round draft pick out of Notre Dame, hasn’t seen much field time since his rookie season in 2010, but did start 1 game for the Bears this year.

Gysin is an athlete and a marketing professional with a Master’s degree.

Here’s what you need to know about Gysin:

1. Gysin Married Clausen This Past Weekend 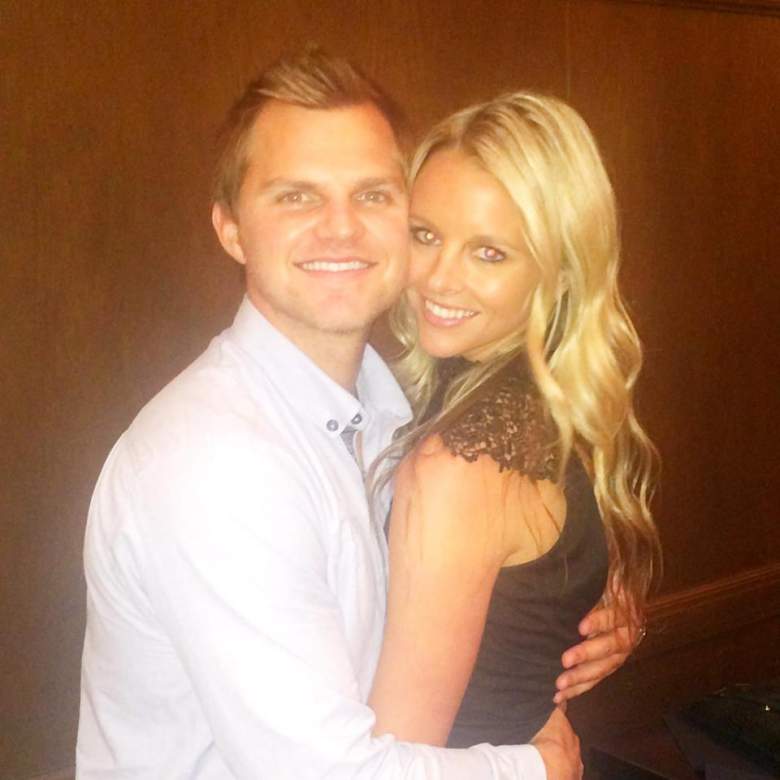 Gysin and Clausen had been dating since 2012 and he proposed last February 23.

A few NFL players were on hand, including Golden Tate and Michael Floyd, who played with Clausen at Notre Dame, and Jonathan Stewart, who was on the Panthers with the quarterback.

You can read more about the wedding here.

2. She Was a Standout Volleyball Player at USC

A sprained ankle limited her to one match in her freshman season in 2004 and a torn ACL in her left knee caused her to miss the entire 2005 season.

After finishing at USC, Gysin joined the professional volleyball ranks in the Cuervo Pro Beach Series.

Gysin had the honor of being the only player to team with 2-time Olympic Gold Medalist Kerry Walsh domestically.

Since her volleyball days, she has also been a Media Relations Manager at Hyperice, Inc. and has worked in PR.

Gysin has a Masters degree in Communication and Media Studies from USC. 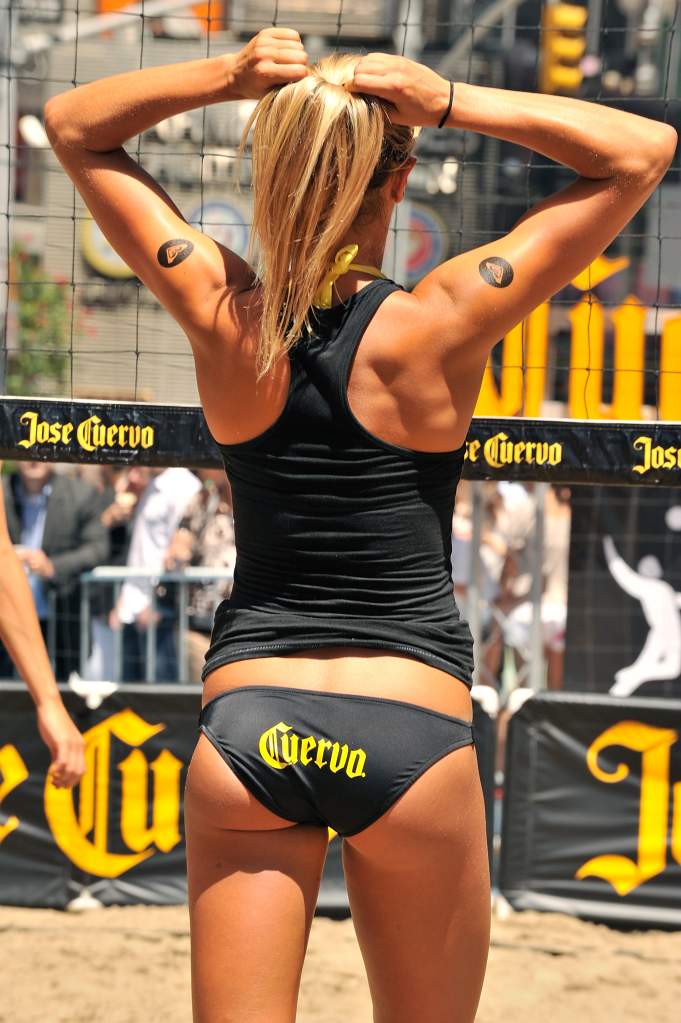 She was born in Santa Cruz, California, and was a 4-year starter and 4-time state champion at St. Francis High School. Gysin dominated in high school, garnering numerous player of the year honors throughout her 4 years. 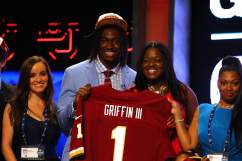 Gysin has also dabbled in modeling and, judging from her social media accounts, she is not camera shy.

She also has a website, but it appears it hasn’t been updated in a while. 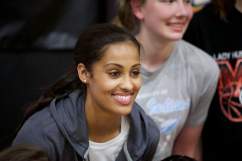