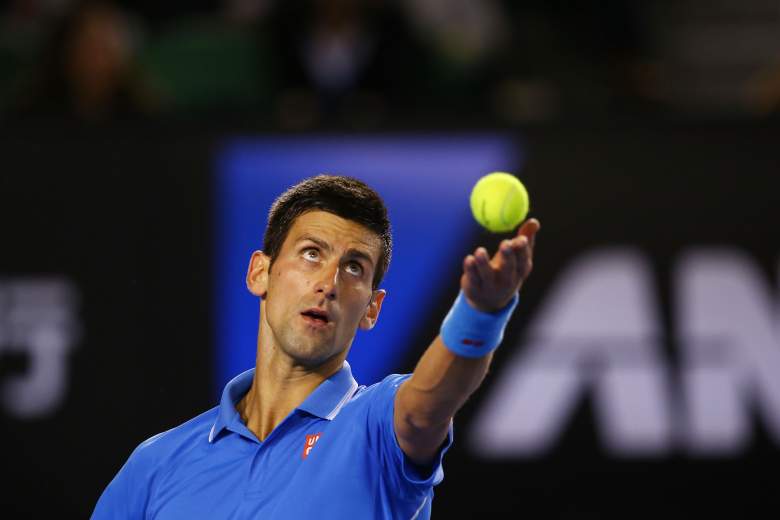 Novak Djokovic is the Australian Open champion once again. And despite an up-and-down first two sets and a thumb injury, the No. 1 player in the world won the first Grand Slam title of 2015 with relative ease Sunday, beating Andy Murray in four sets to win his fifth title in Melbourne — a record in the Open era.

The title continued Djokovic’s dominance over Murray. The Serb has won 18 of the 24 matches between the two, including three in the Aussie Open final, which he also won over Murray in 2011 and 2013.

The match was defined as much by Murray’s struggles as it was by Djokovic’s triumphs.

Djokovic, who appeared to be bothered after scraping his thumb while lunging for a shot in the first set, gained steam as the match went on, winning 12 of the match’s final 13 games after falling behind 2-0 in the third.