Mississippi State quarterback Dak Prescott and two teammates were jumped during a concert while on spring break in Panama City, Florida. (Twitter)

Mississippi State quarterback Dak Prescott and two of his teammates were jumped while attending a concert on Spring Break in Panama City, Florida.

Mississippi State confirms Dak Prescott and two other players were jumped during a spring break concert. All are OK. http://t.co/dvo358GW0e

“@SECNationLogo: A crowd beats up Dak Prescott, and then they run away. The definition of being a coward. Smh…pic.twitter.com/MJckFQoH60” ??

Michael Bonner, the Mississippi State beat reporter for The Clarion-Ledger, got some details from Prescott’s family and wrote:

Dak Prescott is recovering from lacerations to his face after a group of men attacked the Mississippi State quarterback and his teammates during a trip on spring break, Prescott’s family told the Clarion-Ledger. The injuries the senior sustained are not serious and the group is returning home after the incident, the family said.

1. Prescott Was With Torrey Dale & Damian Williams at a Waka Flocka Concert When They Were Jumped

The three were at a Waka Flocka concert when they were jumped by a group of men. 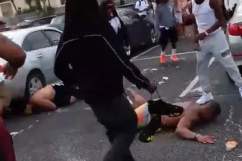 “@tblack: A heisman hopeful kicking Dak Prescott on the ground pic.twitter.com/iXQvcD44Se” with the #MTSU license plate in the background

Williams took to Twitter to vent his frustration over the attack. In a tweet that has since been deleted, he wrote:

We got jumped for no reason, It’s sad we can’t go anywhere without being attacked by people. 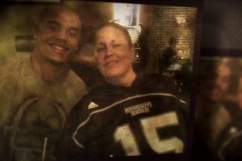 3. The Injuries Were Not Serious

The video shows Prescott taking a few shots, and while he had a few lacerations, none of the injuries were serious.

According to a witness, Williams had a bloody mouth, but neither he nor Dale were seriously injured.

Source nearby that witnessed the altercation… pic.twitter.com/5ypd8ofVNI

Prescott himself tweeted that he is OK:

Thanks for all the Concerns and Prayers! I'm okay and ready to get back to Starkville. Ignorance happens! Be safe on Spring Break! 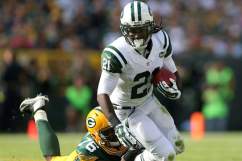 4. A Group of Men Bragged About Attacking Prescott on Twitter 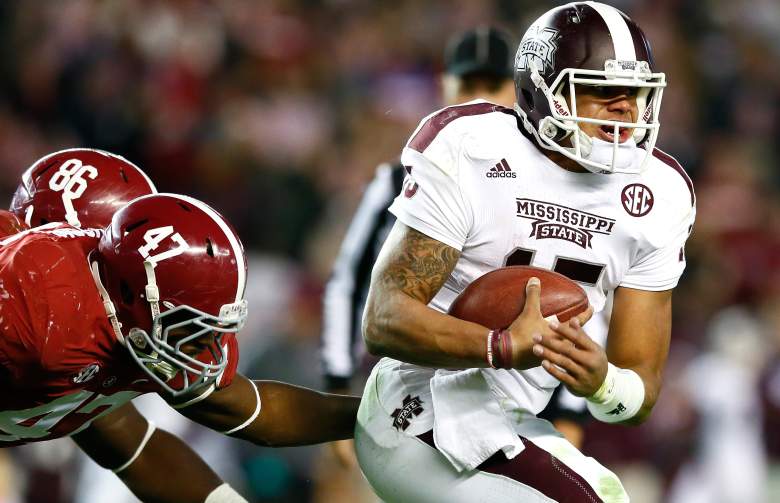 Bonner tweeted a photo of some men who were allegedly bragging about beating up some Mississippi State football players. Prescott confirmed they are the alleged assailants.

Source: Dak Prescott confirmed to them that the person tweeting this is the alleged assaliant http://t.co/i5ybFeXAhf pic.twitter.com/QBWlpeTP2P

No arrests have been made and the players have said they don’t plan on pressing charges.

To add to @AlexS_ESPN's tweet, no charges are expected to be filed by players. They want to let it go. They are headed back to Starkville 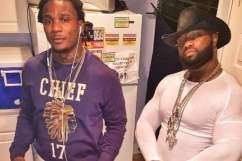 5. Prescott Was an Early-Season Heisman Hopeful

Prescott was the Heisman front-runner, leading the Bulldogs to a 9-0 start and a No. 1 ranking. But MSU fell apart and so did Prescott’s Heisman dreams.

The junior finished the season with 3,449 passing yards with 27 touchdowns and another 14 scores and 986 yards on the ground.

The Bulldogs finished the season 10-3. 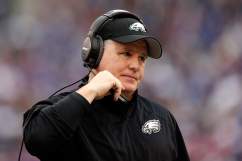