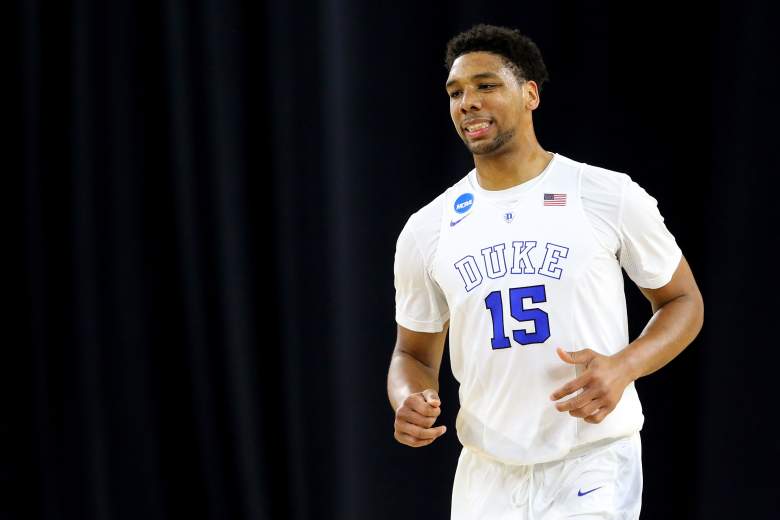 Jahlil Okafor and Duke are looking to make their first Final Four appearance since 2010. (Getty)

If 2015 is the year Gonzaga is going make its first-ever NCAA Tournament Final Four appearance, the Bulldogs will be doing so as an underdog.

The South region’s No. 2 takes on top-seeded Duke on Sunday with a trip to the National Semifinals in Indianapolis on the line. The Blue Devils are 2.5-point favorites.

Both teams are coming off games in which they covered the point spread, something they’ve been good at doing the past couple weeks.

Duke hasn’t been to the Final Four since 2010, when the Devils won the NCAA title.

This is Gonzaga’s first Elite Eight since it burst on the scene with that Cinderella run in 1999. 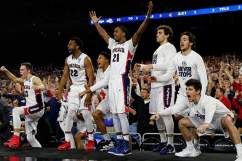 The UNDER has won in 5 straight Duke games, including 7 of the past 8.

The OVER has won in 5 of Gonzaga’s past 6 games. 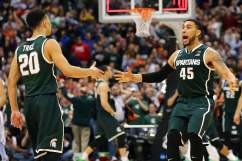 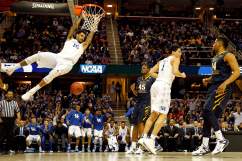