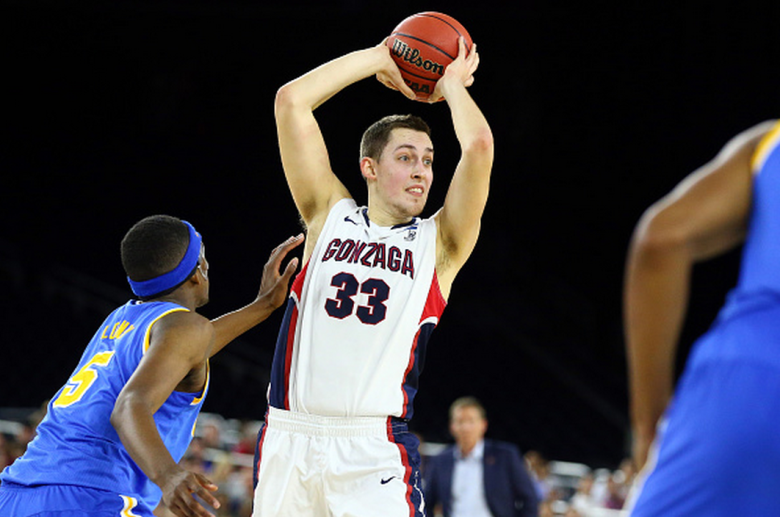 A year removed from a stunning early tournament dismissal, Duke has had another successful season. Although the Blue Devils didn’t win the ACC Tournament Championship, they still received a selection committee bid as the No. 1 seed in the South region bracket. Under the direction of Mike Krzyzewski, who is the winningest coach in NCAA history, Duke is making its third Elite Eight appearance in the past five seasons. The Blue Devils knocked off No. 16 Robert Morris, No. 8 San Diego State and No. 5 Utah to set the stage for a 1-2 matchup against No. 2 Gonzaga.

After winning the West Coast Conference tournament, Gonzaga is in it’s 17th-straight NCAA Tournament appearance. The Bulldogs are first in the nation for field goal percentage, 52.4 percent, sixth in assists, 16.5, and 10th in scoring, 79.1. So far the Bulldogs have topped No. 15 North Dakota State, No. 7 Iowa and No. 11 UCLA. This will be the Zags first time in the Elite Eight since 1999 and the first appearance under the direction of head coach Mark Few. 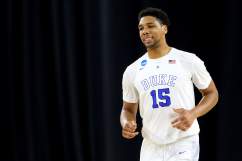