The Dallas Cowboys have signed free agent defensive end Greg Hardy away from the Carolina Panthers. The contract is reportedly a one-year deal.

Hard, the 175th overall pick in the 6th Round of the 2010 NFL Draft, only played one game in 2014, and is looking to redeem himself and his reputation after it took a huge hit following last year’s assault conviction in the midst of the NFL’s fight against domestic violence.

Hardy will look to anchor the Cowboys defense. Here is what you need to know about the signing:

The Cowboys will pay Hardy $11.3 million. He will make $725,000 in base salary and up to $9 million-plus through per-game bonuses and incetives.

Report: Greg Hardy agrees to 1-year deal with @dallascowboys, deal could be worth up to $13.1M http://t.co/ZtMfMztnHT pic.twitter.com/03VTrmTC6a

In 2014, the figure set for the franchise tag for defensive ends was $13.1 million, which the Panthers gave Hardy. He can make that in this one-year deal through bonuses according to NFL.com’s Ian Rappaport:

Greg Hardy’s deal is a win-win. He can earn up to $13.1M with bonuses. But low base, no guarantees. If he plays, he gets paid.

Here is the contract per ESPN’s Adam Schefter:

2. Hardy Was Involved in a Domestic Violence Case Last Year

Last July, Hardy was convicted of assault on a female [his ex-girlfriend] and on communicating threats

In September 2014, the Carolina Panthers de-activated defensive end Hardy, who was convicted by a judge of assaulting his ex-girlfriend. He was then put on the Commissioner’s exempt list by Roger Goodell after the conviction.

Hardy’s girlfriend failed to show up for their February 2015 court date, resulting in the charges against Hardy being dropped.

Before the domestic chargers were filed in May 2014, Hardy was one of the NFL’s best defensive linemen from 2012-13. He lined up opposite Charles Johnson and in front of All-Pro linebacker Luke Kuechly in the Panthers 4-3 defensive scheme.

Hardy finished 2012 with 11 sacks, and returned with an even more dominant performance in 2013 with 15 sacks. He quickly became one of the NFL’s rising stars and was on schedule to become one of the highest-paid defensive players in all of football.

4. Hardy Could be Facing a Suspension to Start the 2015 Season

Yesterday, Brandon George of The Dallas Morning News wrote that Hardy is a proven pass-rusher and a player the Cowboys absolutely need, but his character issues still bring a question mark to the team:

Greg Hardy will have to give a little to play for the Cowboys, and will he do that? He could be facing a six-game suspension to start 2015 and his off-the-field baggage is why he’s still on the market, but he is a proven pass-rusher.

5. The Panthers Will Receive a Compensatory Pick 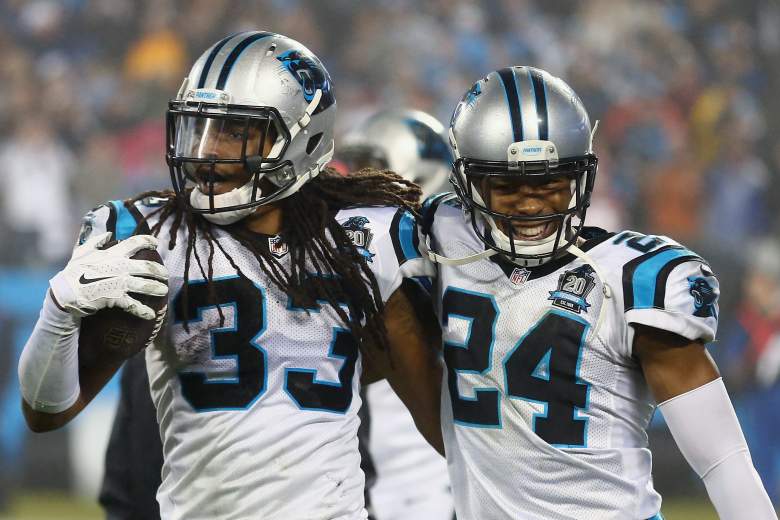 Through everything that Hardy put the Panthers organization through during his final year-and-a-half there, the team will still receive a compensatory pick in the 2015 NFL Draft for losing Hardy in Free Agency. 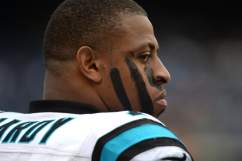 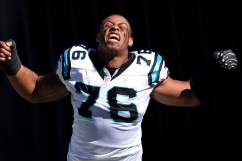