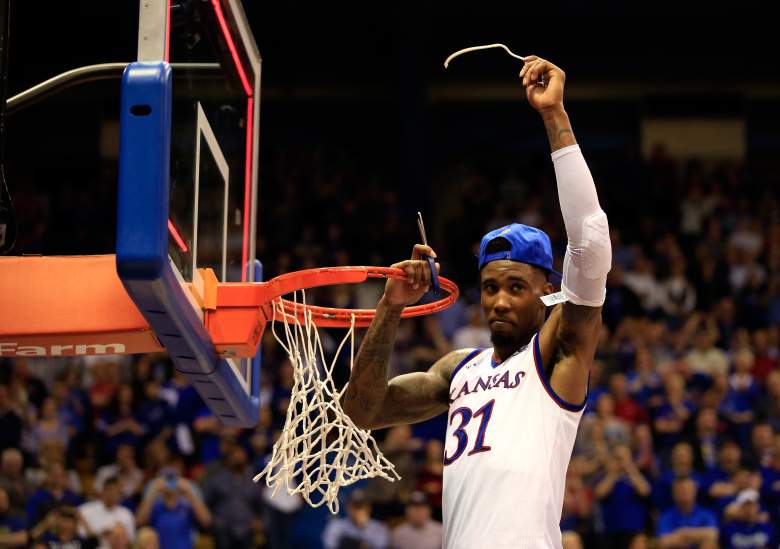 Kansas finally found out who they’ll be facing in the first round of the NCAA Tournament — New Mexico State.

Kansas is a 12-point favorite, according to OddsShark. 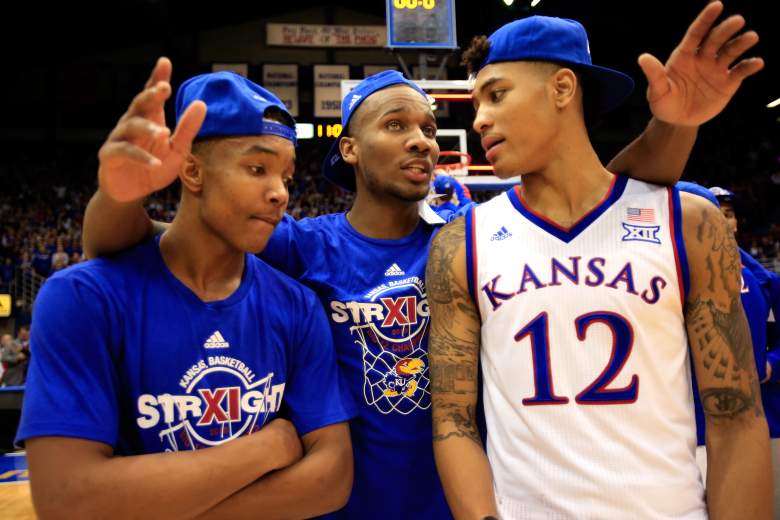 Kansas is headed to their 32nd NCAA Tournament in 34 years. In the tournament, they’ve been a No. 1 seed 11 times, and have never been lower than 8th. 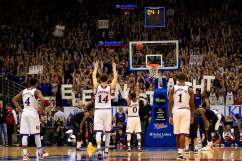 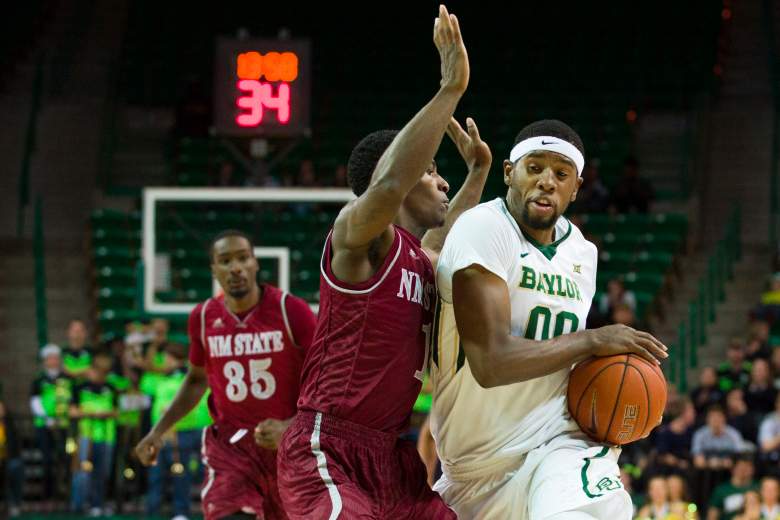 As the team atop the Western Athletic Conference during the regular season, New Mexico State University was pegged as earning an automatic bid by winning the WAC Tournament.

New Mexico State defeated CSU Bakersfield, 57-53, and Seattle University, 80-61, to claim the WAC title. With the win, the Aggies will be making their fourth straight NCAA Tournament appearance. 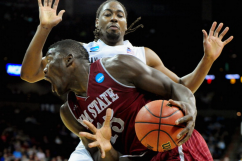