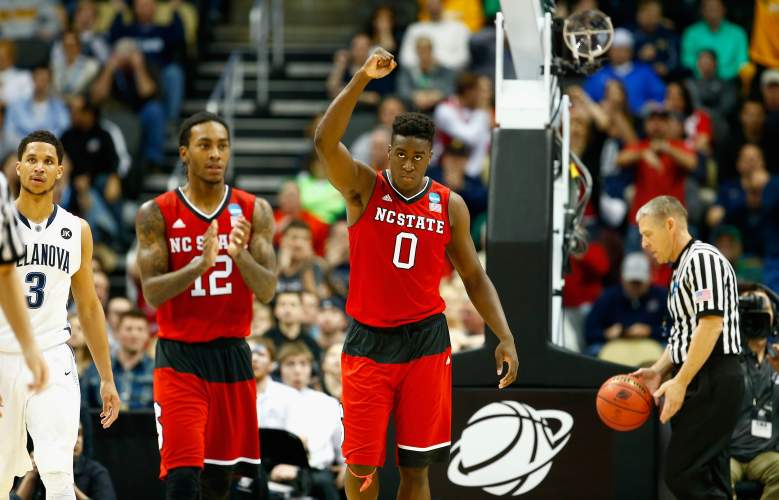 In the only Sweet 16 matchup featuring teams from the same conference, No. 4 Louisville and No. 8 North Carolina State will square off Friday in the East Region.

The ACC rivals have played once this season, with the Cardinals a big 10.5-point home favorite. The result? A 74-65 win … for the Wolfpack.

When they play again Friday in the NCAA Tournament, N.C. State is the underdog again, but only by 3 points this time.

Both teams are 1-1 against the spread so far, each covering their last game easily. 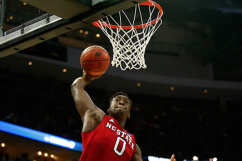 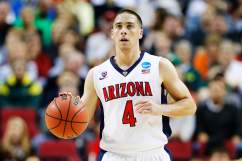 The UNDER has won in 10 of Louisville’s last 14 games.

The OVER won in the first meeting between the teams this season. 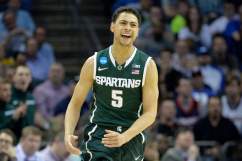 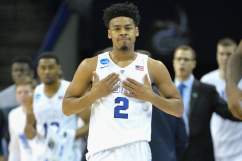 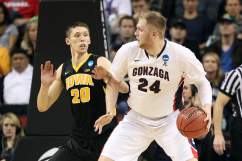 Read More
Basketball, College Basketball, March Madness 2015, Sports Betting
The Sweet 16 matchup between N.C. State and Louisville pits the ACC foes against each other for the second time this season. Find out who has the edge here.