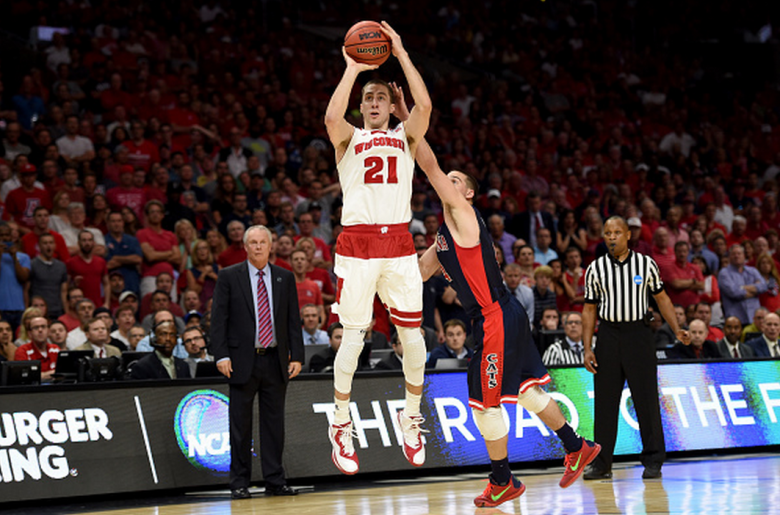 Well the stage for the National Championship has been set, and to the surprise of many, No. 1 Kentucky – which was 38-0 heading into the Final Four – is not one of the teams vying for the title.

It’s still two No. 1 seeds, two storied programs and two highly successful coaches, but the teams competing for that coveted National Championship trophy are No. 1 Wisconsin and No. 1 Duke.

The final dance on Monday, April 6 starts at 9:18 p.m. Eastern, and the announcers will be Jim Nantz, Bill Raftery, Grant Hill and Tracy Wolfson. 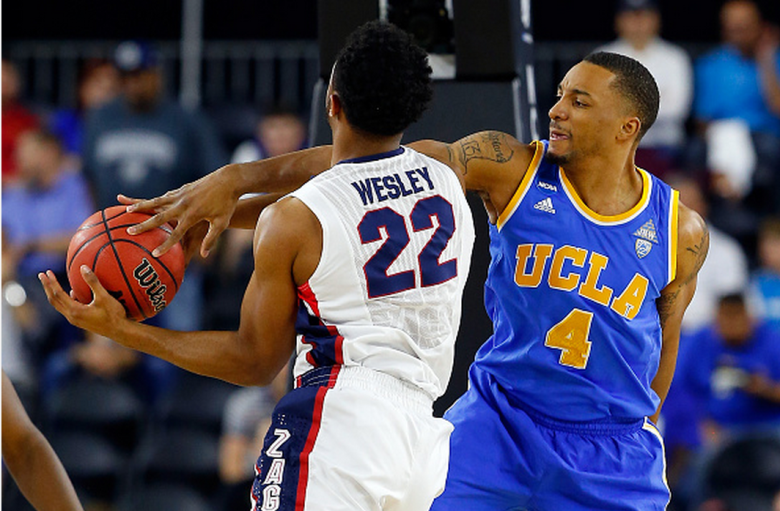 Thursday, March 19 – Friday, March 20 – Second Round at various locations
The second round, also known as the Round of 64, is arguably the best two sports days of the year. Why? It’s when the underdogs create upsets and bracketology skills are put to the test. It’s 32 games in 48 hours where the No. 1 teams plays the 16-ranked team, No. 2 competes against No. 15, and so on.

Saturday, March 21 – Sunday, March 22 – Third Round at various locations
The third round is the called the Round of 32. It puts the second round winners to the test because they have less than two days from their first game to prepare for their next one. Thursday’s winners play again on Saturday and Friday’s victors follow suit on Sunday. And once those winners are determined, we will be updating this section with a schedule of those upcoming games.

Thursday, March 26 – Friday, March 27 – Sweet 16 at various locations
The second week of March Madness kicks off with the Sweet 16 – or regional semifinals. It’s four games on Thursday and four on Friday and the winners move on to the weekend to compete in the Elite Eight.

Saturday, April 4 – Final Four at Lucas Oil Stadium in Indianapolis, Indiana
The Final Four marks the last week of March Madness. Two games are played on Saturday between the regional champions, which are determined by the overall rankings of the four No. 1 seeds in the original bracket.