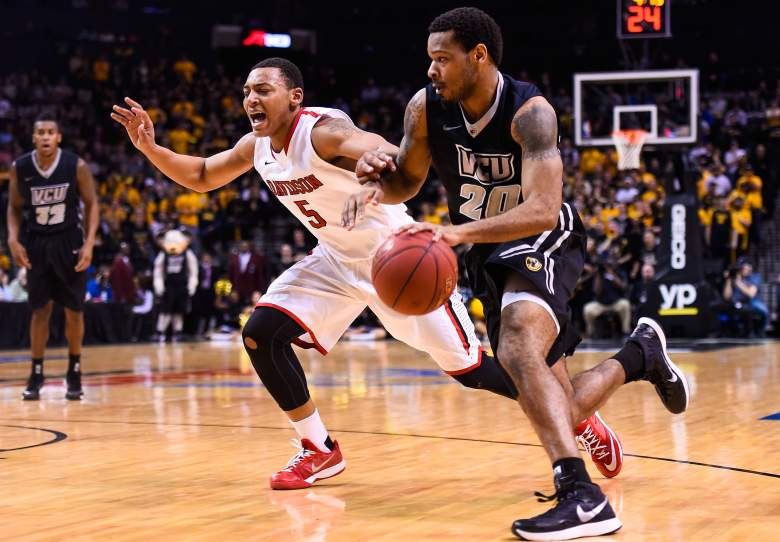 Virginia Commonwealth University is headed to the NCAA Tournament after a 71-65 win over the Dayton Flyers for the Atlantic 10 Championship. This is their fifth straight year in the Tournament.

They finished the season 26-9 overall and 12-6 in the conference. 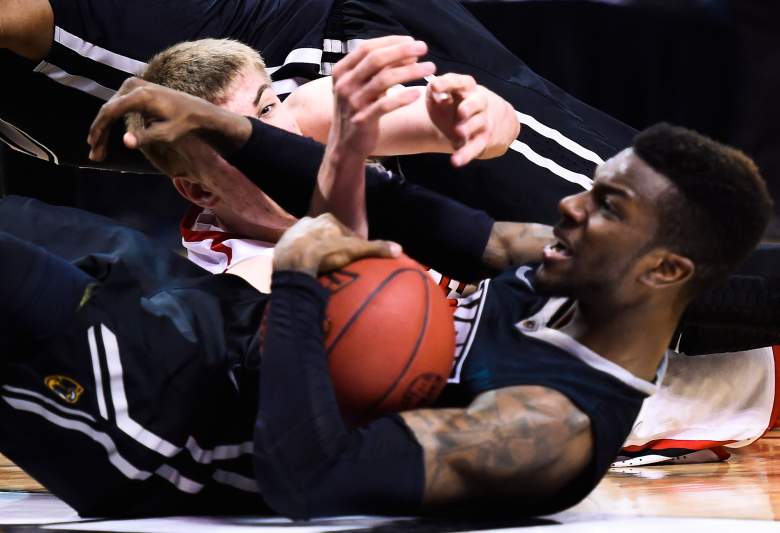 2. Shaka Smart Has Taken the Rams to the Tournament 5 Times in 6 Years 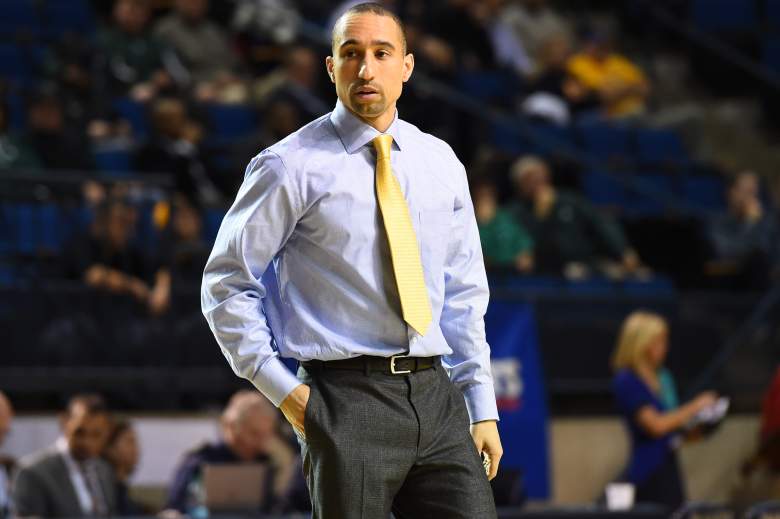 Since being hired as the head coach in 2009, Shaka Smart has taken VCU to the NCAA Tournament six times. The first time, in 2011, they made it the the Final Four, which is the furthest the school has ever gone. 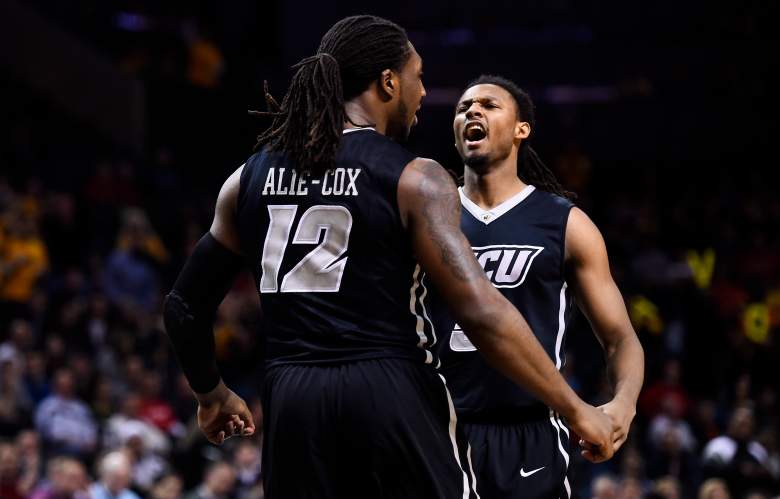 The Rams have gone to the NCAA Tournament 13 times, but has only made it past the second round three times. They’ve complied a 12-13 record, with most of their wins coming in 2011 when they made it to the Final Four. That year, they lost to Butler, 70-62. 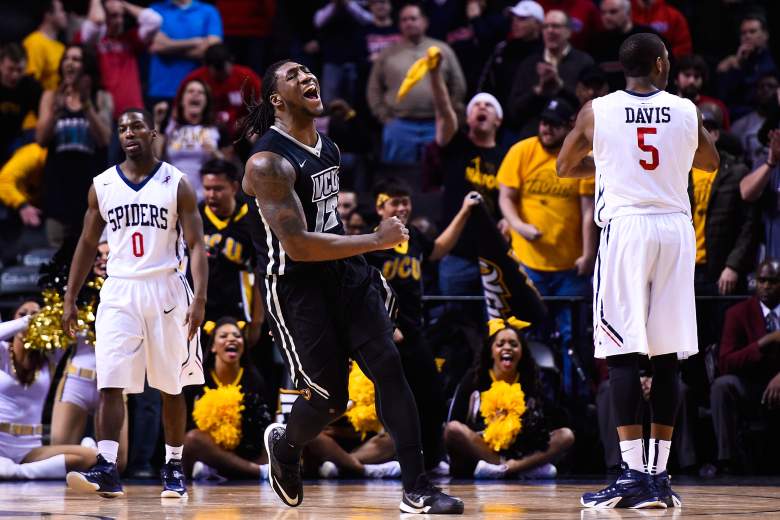 VCU won the CBI in 2010, their first and only appearance in school history. The win came after they took Finals Games 1 and 2 from Saint Louis, 68-56 and 71-65, respectively. 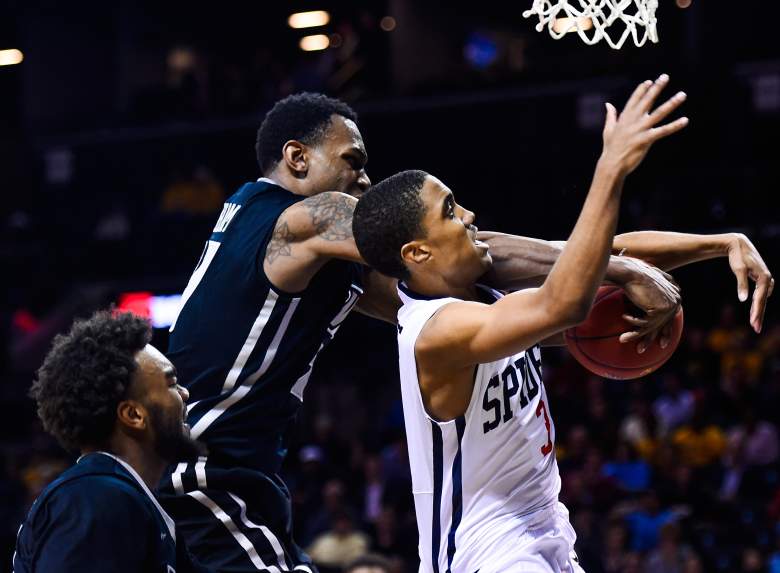 VCU, a research university, was founded in 1838 in Richmond, Virginia. Originally called the Hampden-Sydney College, it became the Medical College of Virginia in 1854. In 1917, it became VCU. 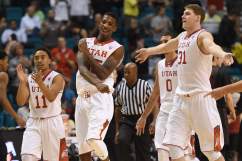