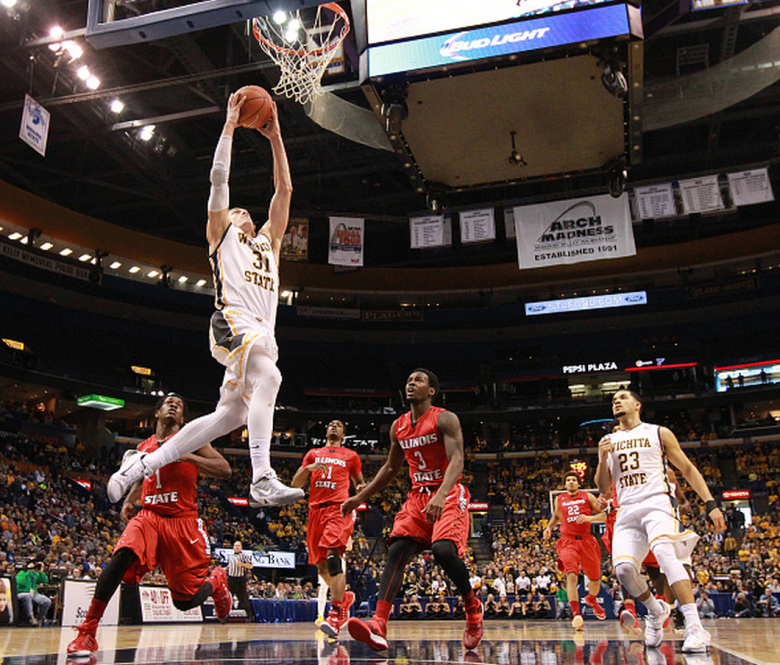 Two years ago Wichita State “shocked” the nation by making an unexpected Final Four run. Last year the Shockers were a perfect 34-0 heading into the tournament. WSU suffered it’s lone loss of the season to Kentucky in the round of 32.

This year the Shockers finished out 28-4 (17-1) and were knocked out in the Missouri Valley Conference semifinals by Illinois State, 65-62. WSU, who finished No. 12 in the rankings, got their ticket to the dance from the selection committee and will face Indiana in the round of 64.

Indiana is 20-13 overall and 9-9 in the Big Ten, which was a seventh place finish in the conference at the end of the regular season. This is the first time the Hoosiers are entering the dance as a double-digit seed.