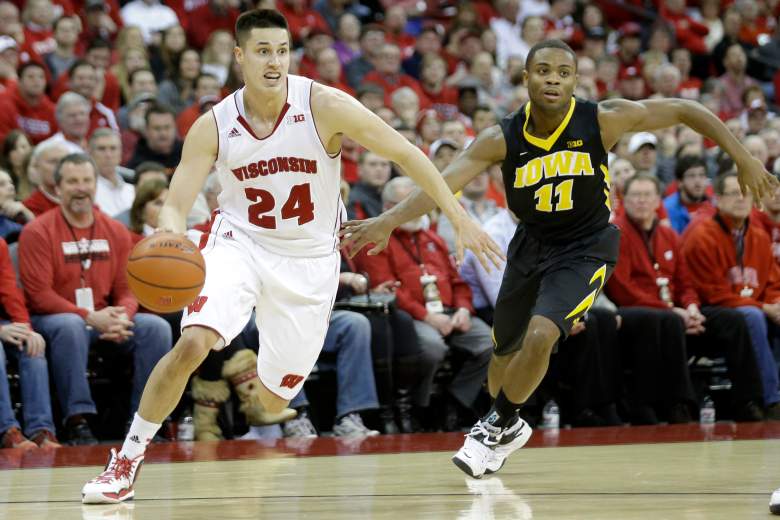 Coming off a season that ended in the Final Four with a loss to Kentucky, Wisconsin has continued to progress and dominate in the Big Ten and nationwide this year. The Badgers were Big Ten regular season champs and won the conference tournament title to earn them an automatic bid to the dance.

Wisconsin will be going up against Coastal Carolina in the round of 64 in the NCAA Tournament.

Coastal Carolina University returns to the NCAA Tournament for a second consecutive season after winning the Big South Championship. The Chanticleers knocked off Winthrop 81-70 on to earn the trip to the tournament.

As a No. 16 seed last season, Coastal Carolina caught the nation’s attention by leading at the half against Virginia, a No. 1 seed. A 16-seed has never beaten a 1-seed in tournament history. The Chanticleers led the Cavaliers 35-30 at the break, but were overtaken with about 10 minutes left in the game and fell 70-59. 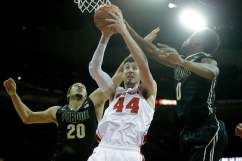 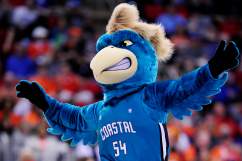