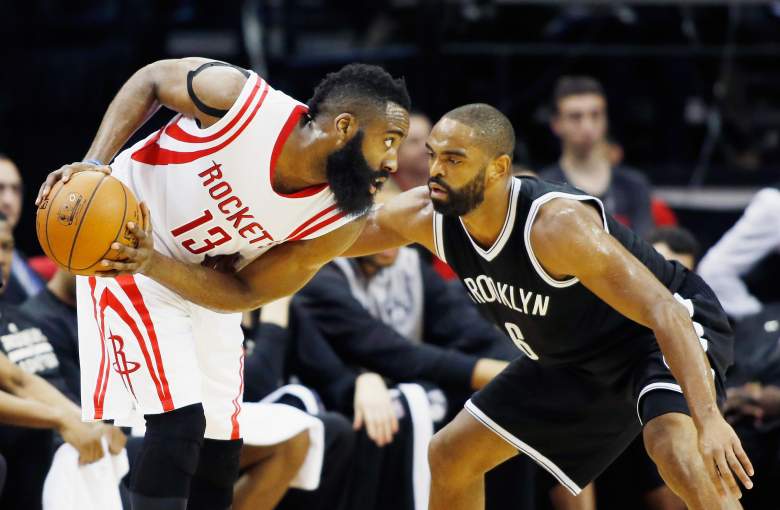 James Harden of the Houston Rockets is one of the NBA’s leading MVP candidates in 2014-15. (Getty)

The last day of the 2014-15 NBA regular season is Wednesday, April 15th. 28 of the league’s 30 teams play that day; the only two teams who do not are the Los Angeles Clippers and the Phoenix Suns. Both teams play their regular season finale against each other the day before.

It's APRIL… that means the 2015 #NBAPlayoffs tip off this month!

Each NBA Playoff game will be broadcast on national television through its partnership with ABC/ESPN and TNT. The NBA will release its 2015 playoff schedule shortly after the regular season is completed. 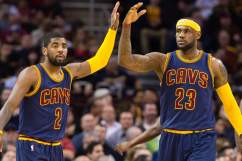