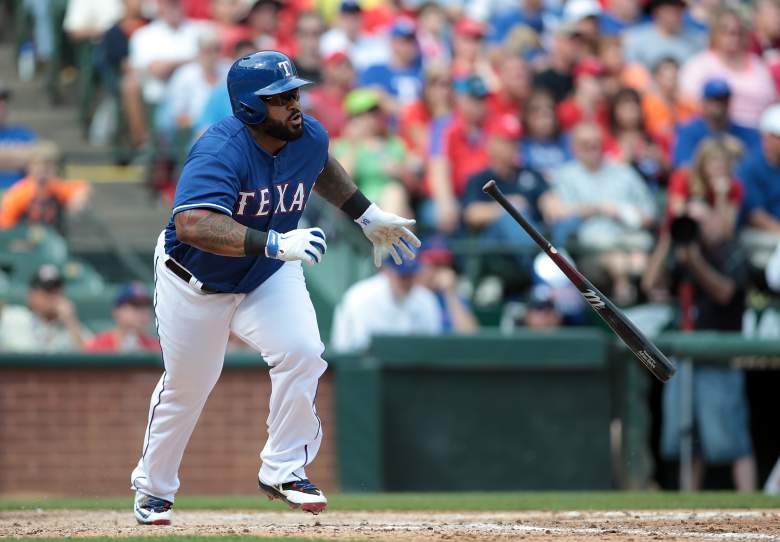 Rangers 1B Prince Fielder hasn’t homered, but he does have 6 multiple-hit games. (Getty)

Tuesday was an injury-filled day in the major leagues.

You can expect to be without the following players for Wednesday and some even longer:

– Mets 3B David Wright left with a hamstring injury. This could be a while.
– Mets OF Michael Cuddyer has a bruised hand. There’s a decent chance he’s out Wednesday.
– Indians pitcher Carlos Carrasco took a line drive to the face and has a bruised jaw.
– Royals OF Alex Rios landed on the DL with a fractured hand.
– Red Sox 3B Pablo Sandoval was hit by a Stephen Strasburg pitch in the foot and left the game.

To be safe, stay away from all of those guys Wednesday and be sure to check their statuses before putting them back in your lineup.

Here are the best FanDuel lineup picks for April 15: 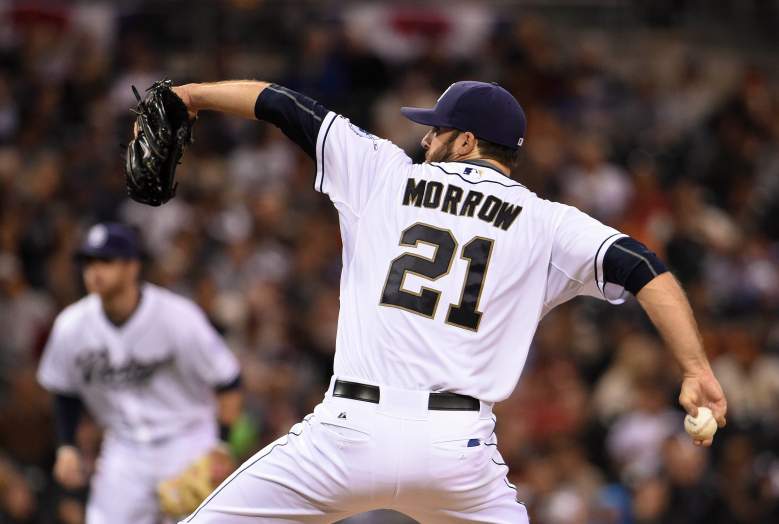 Morrow was phenomenal in his first start, blanking the Giants over 7 innings. He’s not a guy who want to run out there every time, but that price is right and he does pitch again at Petco Park, which is extra attractive. 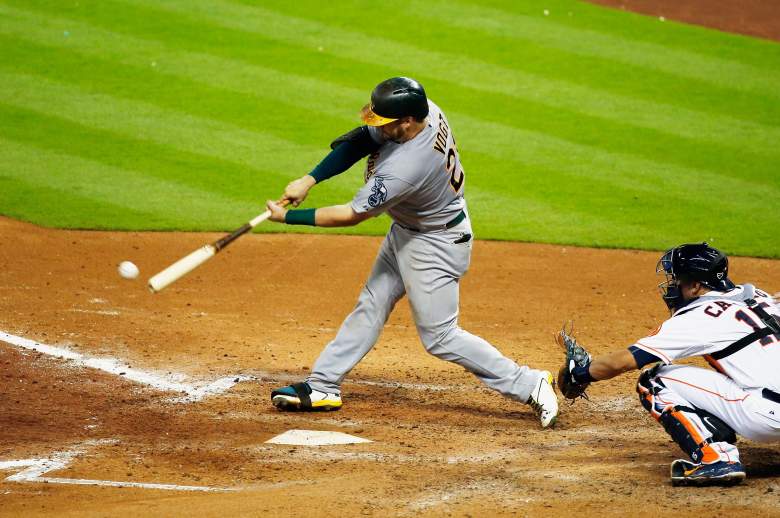 Vogt is surprisingly still at a bargain price despite his solid start and lack of production from other catchers. Works for me. He’s hitting .381 vs. right-handers, and guess what the Astros are sending to the bump Wednesday?

He hasn’t homered yet, but Prince has been far from a pauper; Fielder has 6 multiple-hit games, including 3 straight. He is inexpensive and 6 for 15 vs. Angels starter Hector Santiago. 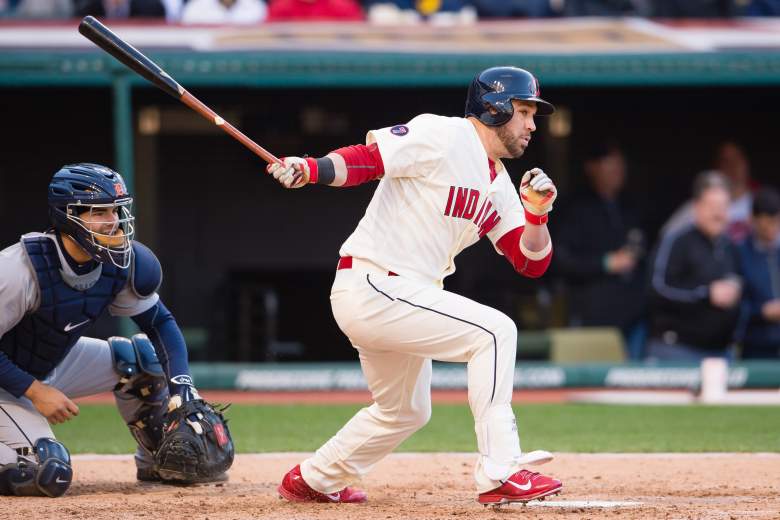 Kipnis has been quiet, but he’s had success against White Sox starter John Danks. He is 7 for 21 with a homer and 7 RBIs vs. Chicago lefty. Maybe Danks is what Kipnis needs to jumpstart his season. 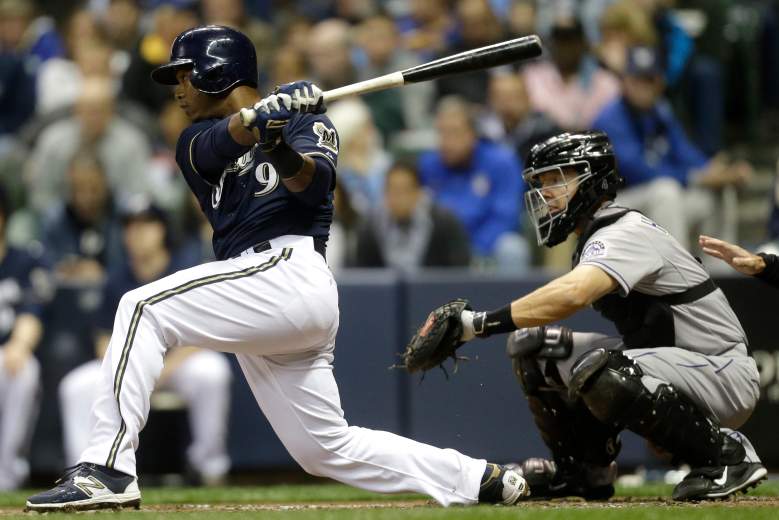 It’s early, but Segura is already showing to be a more patient hitter than a year ago. And he isn’t intimidated at all by Cardinals starter Lance Lynn’s mammoth frame; Segura is 8 for 18 vs. the 6-5, 250-pounder. And Segura’s price is certainly in my budget. 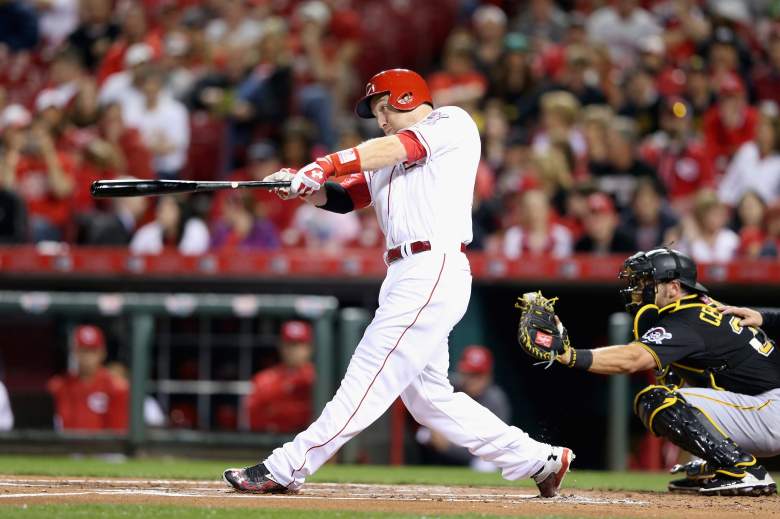 Frazier is a legitimate power hitter, swatting 67 HRs the past 3 seasons and with 3 in 2015. He’s also hit some longballs vs. Travis Wood, the Cubs starter. Frazier has 2 bombs among his 8 hits in 26 at-bats against the lefty. Frazier’s 5.1 fantasy points per game is tied among all regular 3Bs. 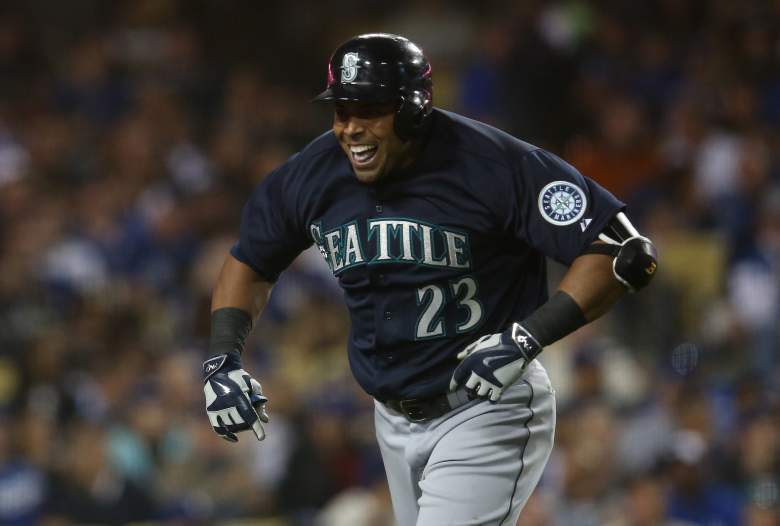 Cruz has homered in 4 straight games. Can he do it for 5? He better, that’s what he gets paid to do. Kidding. Sort of. But seriously, when Cruz goes on tears like this, climb aboard.

Pederson cracked our Top 50 outfielder rankings. He’s playing every day and striking out a ton. But he doesn’t necessarily look over-matched. Pederson won’t be over-matched Wednesday vs. the Mariners’ Taijuan Walker, whose first outing was … how should I put it … one of the worst you’ll see in 2015. Harsh, yes. But it was. He’ll get better.