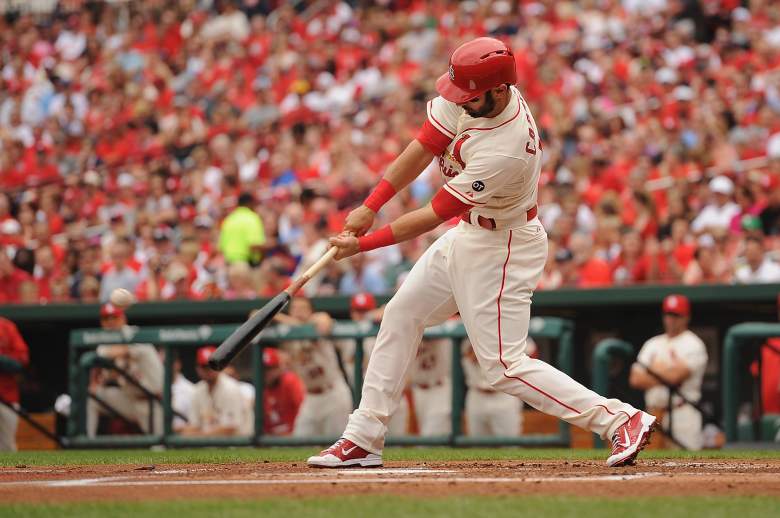 Cardinals 3B Matt Carpenter is one of the better FanDuel plays on Saturday. (Getty)

They say “numbers don’t lie.” That’s not exactly the truth 100 percent of the time.

Sometimes you can have a lineup which makes total sense on paper, but when the players hit the field, it doesn’t go according to plan. That stuff happens once in a while.

But don’t let it discourage you. More often than not if a batter has success vs. an opposing pitcher, they will continue to do so. You just can’t expect the guy to get a hit in every at-bat. If a batter has a .500 career average against a pitcher, use him. Don’t overthink it.

As will be the case on weekends for the rest of the season, every team is in action on Saturday. The player pool for your fantasy lineup is a full one.


Here are the best FanDuel lineup picks for April 25: 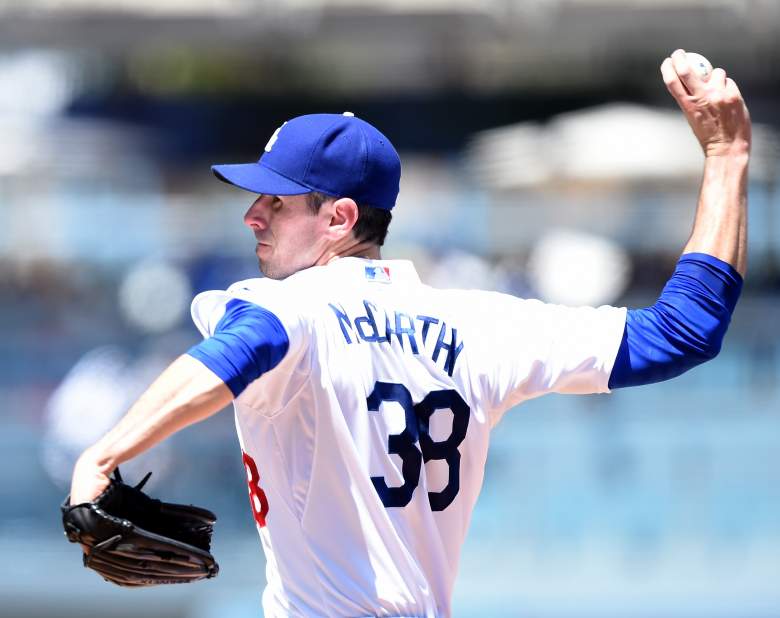 McCarthy (2-0, 4.50 ERA) is coming off his best start after 2 so-so ones and he’s racking up the strikeouts. I’m liking that matchup vs. the Padres at cavernous Petco Park and definitely digging that price.

I tend to lean on Castro when I need a cheap option at catcher. He sat Friday night which pretty much guarantees he’ll play Saturday. And A’s starter Kendall Graveman has been extremely generous to left-handed hitters like Castro. 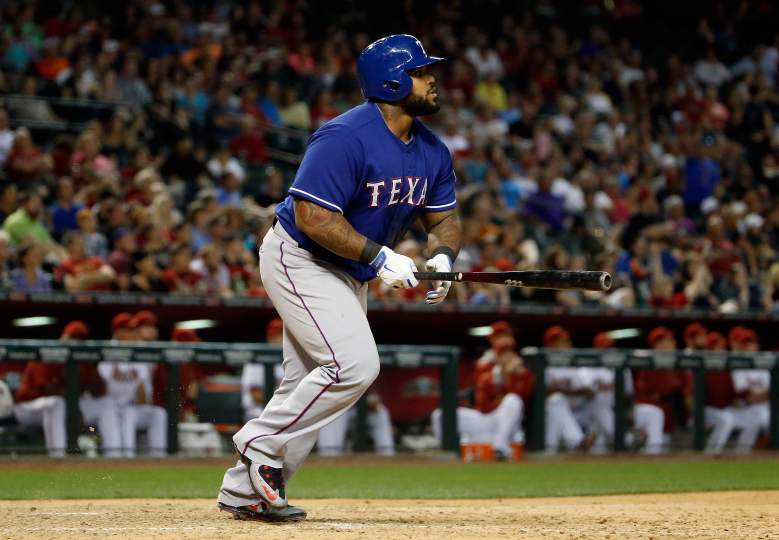 Fielder vs. Angels starter C.J. Wilson is a lefty vs. lefty matchup that has favored the hitter – 6 for 12 with a home run. In fact, Fielder has been a mismatch for the entire Angels staff, batting over .400 with 4 bombs.

Speaking of mismatches, Pedroia is 15 for 29 (.517) vs. Orioles starter Wei-Yin Chen. Pedroia has been in a little bit of a rut, but you can’t argue with those numbers against Chen or his 2014 stats vs. Baltimore – he’s batting .351 against the O’s. 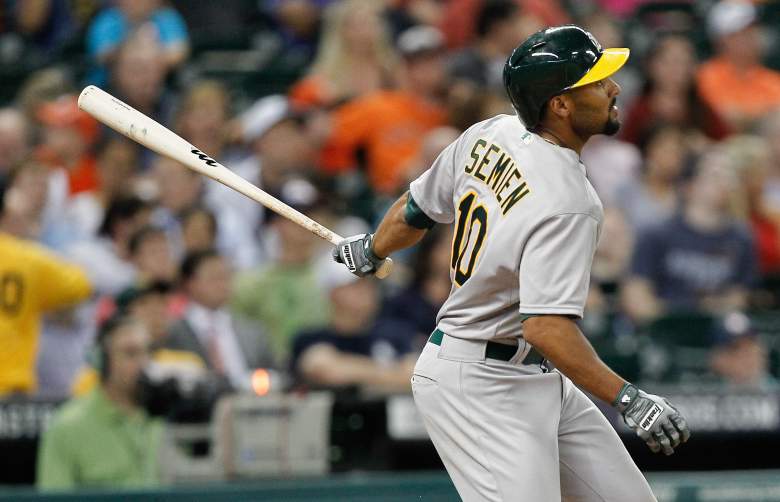 Semien is an underrated fantasy performer thus far and entered Friday night’s action with 2 consecutive multiple-hit games. The Astros are sending Scott Feldman to the bump and Semien has faced him only twice, but has 2 hits with a homer. Might be on to something here.

Here’s a rule until further notice: When Wily Peralta is facing the Cardinals, get Carpenter into your lineup. Carpenter is 11 for 24 vs. the right-hander. He has also hit in 11 straight to get his average up to .387. Carpenter is one of the better plays of the day, regardless of price. 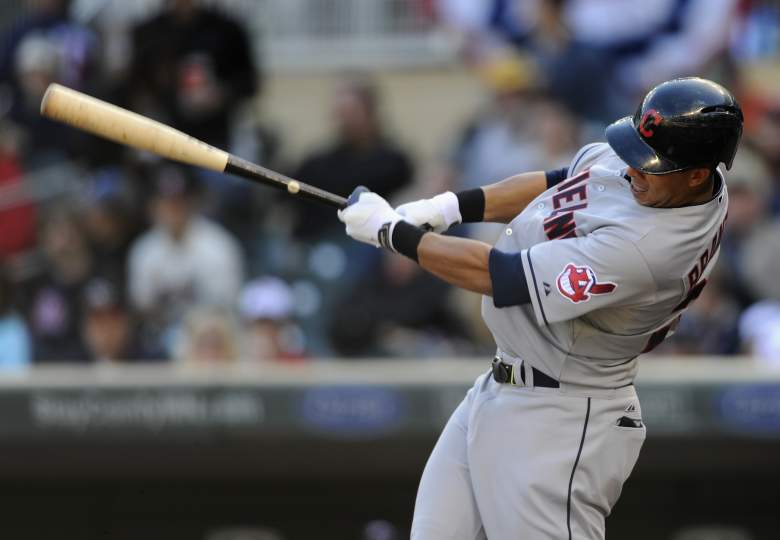 Trout is batting .350 with 2 homers vs. Rangers starter Colby Lewis and had 14 RBIs against Texas a season ago. Trout has been rather silent lately, but I expect a bounceback game Saturday. So I splurged on that price.

Not only has Brewers starter Peralta had trouble getting Carpenter out, but the righty has been clueless on how to get Holliday retired, too. Holliday is batting .435 (10 for 23) with 2 HRs against Wily.

This is my first go on the fantasy circuit with Brantley this season. I think I picked a good time as he his 7 for 12 with 6 RBIs vs. Tigers starter Alfredo Simon. He’s coming off a 3-hit game and bat .405 with 3 bombs, 16 RBIs and 6 stolen bases against Detroit in 2014. There might be some rain in Detroit, so if the game gets postponed, take a look at Cards OF Jason Heyward, who has also had his way with Peralta. I am clearly picking on Peralta. Sorry, Wily, no offense.