The Badgers men’s basketball team aren’t the only ones who came out of the woodwork the past two seasons, a Wisconsin big man has also really made his mark, especially in the 2015 NCAA Tournament, and, no, it’s not Frank Kaminsky.

It’s 6-foot-9 junior Sam Dekker, who has continued to gain traction not only in college hoops, but also in NBA Draft talks. Here’s what you need to know about Sam Dekker:

1. He Shot Over 60 Percent From the Field in the Tournament 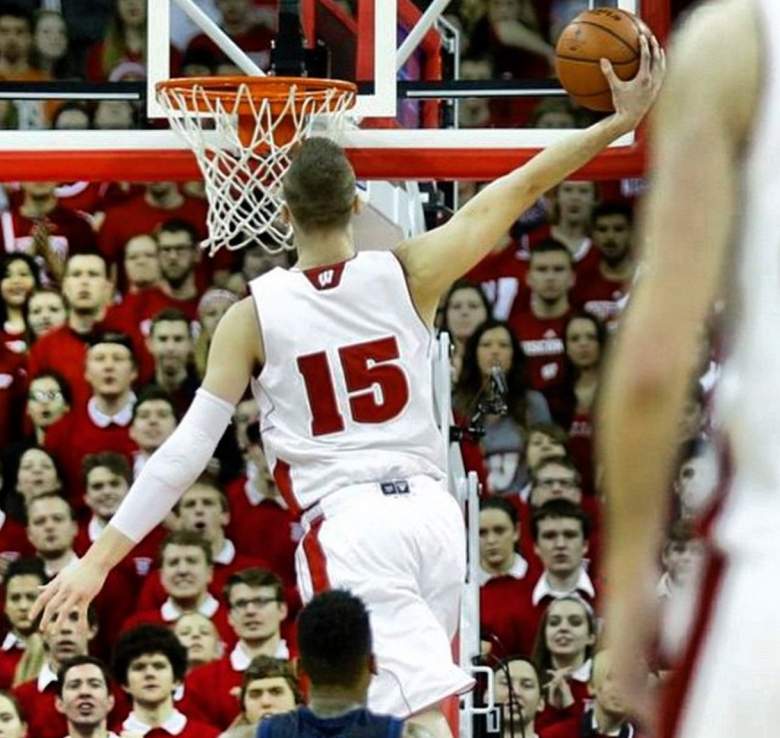 Wisconsin’s Sam Dekker goes up for a dunk. (Instagram/samdek15)

Over the past three seasons Dekker has been a consistent performer for the Badgers with the 2014-15 season being his best contributing year yet.

Dekker by the numbers:

Dekker’s 52.9 shooting percentage from the field ranked him No. 7 in the Big Ten conference, and he has racked up quite the list of awards and recognition.

In 2013, he was one of only four true freshman who have started under head coach Bo Ryan. He was also named to the Big Ten All-Freshman Team, Big Ten Honorable Mention and Cancun Challenge MVP. As a sophomore, Dekker was named to the 2014 Second-Team All-Big Ten, U.S. Basketball Writers Association All-District, and was on the Wooden and Naismith Award watch lists.

This season, Dekker was named to the 2015 Second-Team All-Big Ten. He was also a Naismith and Wooden Award candidate, named to the U.S. Basketball Writers Association Oscar Robertson Trophy Midseason Watch List and was a Julius Erving Award finalist.

2. He Is a First Round NBA Draft Prospect

As the tournament progressed, so did Dekker’s NBA Draft stock. After scoring just four points in the Badgers’ Big Ten Conference Tournament Championship game, the 20-year-old Wisconsin native turned up the heat in March.

Dekker averaged 21.8 points and made 32 of 53 shots (60.4%) in the tournament. He helped lift the Badgers over No. 4 North Carolina by making 10 of 15 field goals and notched 27 points, 15 coming from 3-point range, against No. 2 Arizona to advance UW to the Final Four. And in the rematch game against No. 1 Kentucky, Dekker helped the Badgers pull off the biggest upset all season by scoring 16 points – he made 6 of 9 field goals and was 2 of 3 from behind the arc.

After bypassing the 2014 NBA Draft to return to Wisconsin, the NBA Draft talks surrounding Dekker have continued to pick up traction as he’s projected to go as the No. 13 pick in the first round, according to DraftExpress.

How to Watch Wisconsin vs. Duke Live Stream Online

As a junior he was an AP Second-Team All-State pick after averaging 28.8 points, 10.4 rebounds and 4.0 assists. His senior year he averaged a state-best 35.2 points per game, shot 58.7% from the field, 35.9% from 3-point range and 71.9% from the charity stripe. Dekker also notched 15 30-point games including four where he scored 40 or more points. And although Sheboygan Lutheran was trailing by eight inside the final minute of the state championship game, Dekker scored 12 points in 40 seconds including a game-winning three-pointer at the buzzer to earn the schools’ first-ever WIAA state title.

Dekker was named 2012 Wisconsin Mr. Basketball, the Wisconsin Gatorade Player of the Year, Parade All-American, AP First Team All-State, and a 2012 McDonald’s All-American nominee who participated in both the All-American Championship and the Basketball Classic.

And following his senior year he was listed as a five-star recruit by Scout, Rivals, 247Sports and ESPN. Dekker was also ranked No. 13 by Rivals and No. 17 by ESPN. He received offers from Bradley, Milwaukee, Northern Illinois and Northern Iowa, but signed with Wisconsin on June 15, 2010. 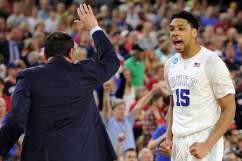 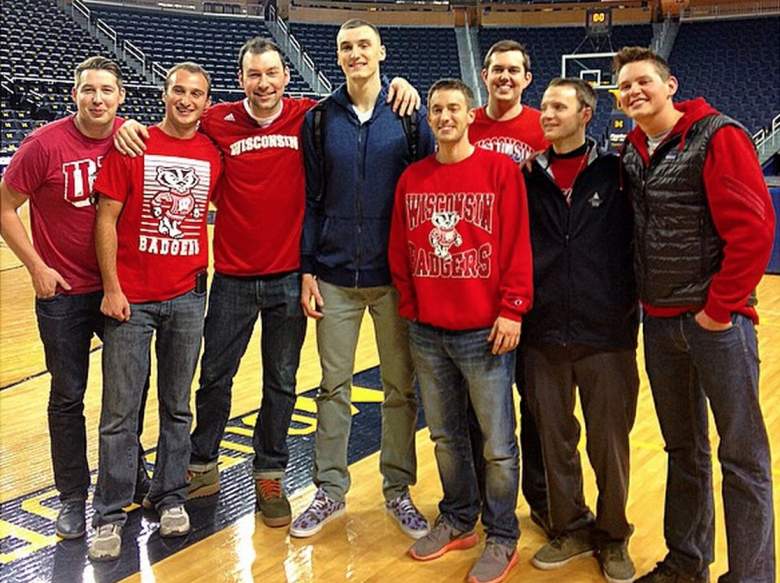 Dekker is the youngest of three. His older brother John played college ball at Lawrence University. During his 2007-10 career, the 6-foot-6 elder Dekker helped LU to the 2008 and 2009 Midwest Conference regular season and tournament titles and two NCAA Division III tournament berths in the same seasons.

5. His Girlfriend Goes to Michigan 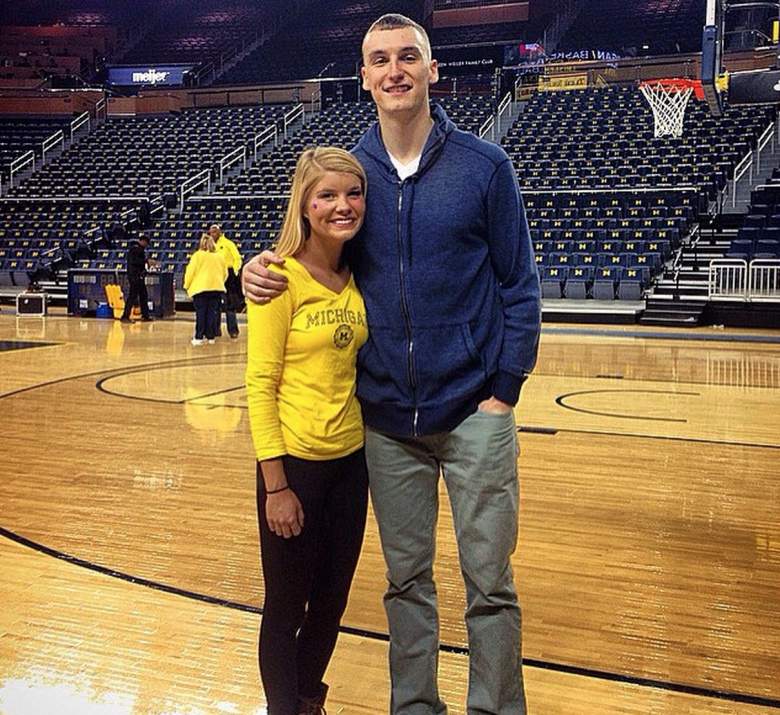 Dekker is dating Bailey Scheich, who attends the University of Michigan. Scheich grew up just outside of Ann Arbor and although it pains her, she’s made sacrifices to support her man throughout the tournament. 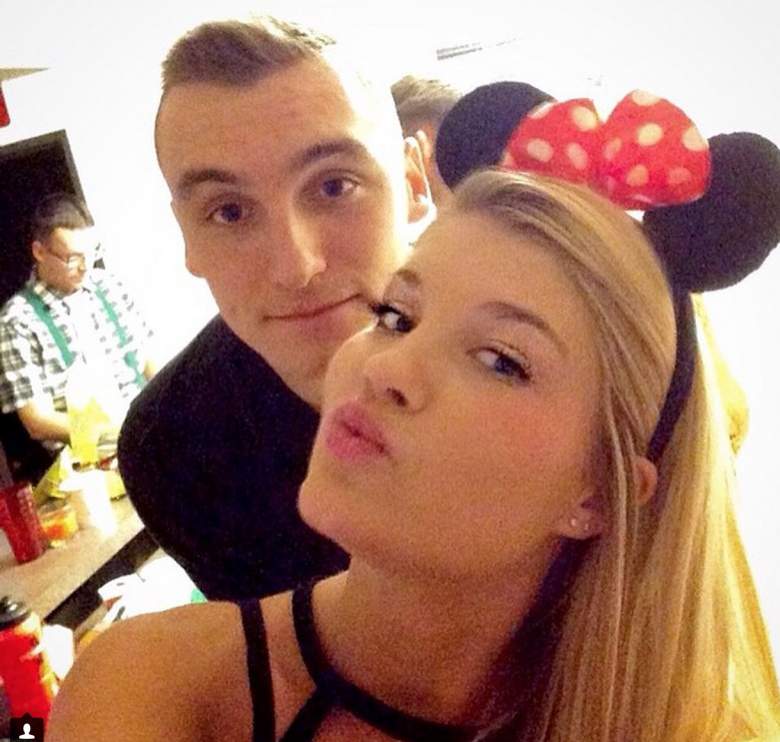