Shawn and Chris Spieth are the parents of Jordan Spieth.

By now, you’ve of Jordan Spieth. He’s the 22-year-old who destroyed the field at the Masters en route to his first major, then followed it up 2 months later with a win at the U.S. Open. And then topped it off with the Tour Championship to end the season. Not bad.

But Jordan got his athleticism and drive from somewhere.

You have to look no further than his father and mother.

Here’s what you need to know about the Spieths of Dallas, Texas:

Hangin out with the true athlete of the family #Ellie #diva @StevenSpieth pic.twitter.com/Ip8RqYUATD

We know about Jordan. He’s 22. He’s a millionaire. He’s a famous golfer.

The couple has two other children.

They have a son Steven, who is a 6-foot-6 junior guard for the Brown University basketball team.

And their youngest is 15-year-old Ellie, who has a neurological disorder. She is Jordan’s “hero.” 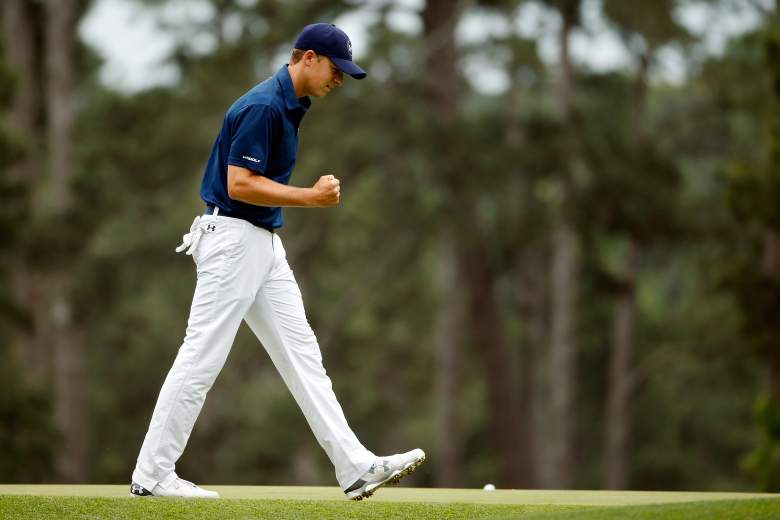 Shawn was an athlete himself, playing baseball at Lehigh University in Pennsylvania.

He graduated from the College of Business and Economics, which helped him prepare for his professional life.

Shawn also has an MBA. 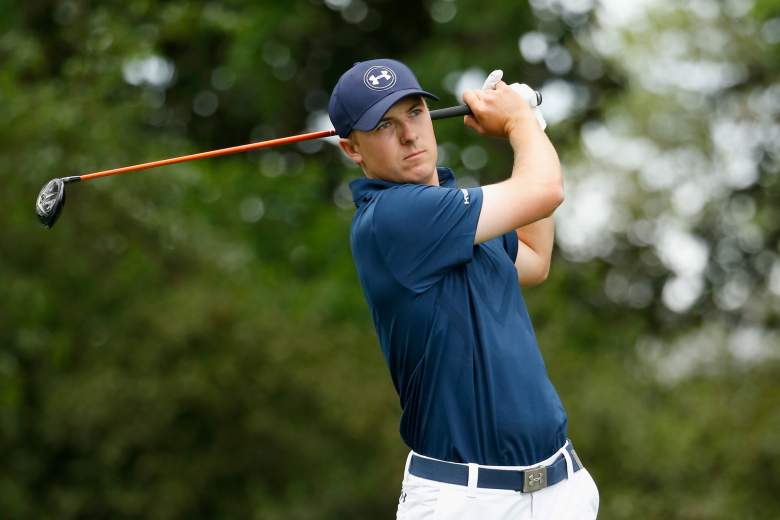 Jordan Spieth is looking for his first Masters title. (Getty)

You can see where Jordan and Steven get it from.

Chris was a computer engineer and worked at Neiman Marcus.

4. Shawn Spieth Is the CEO of MVPindex

Shawn Spieth is currently the CEO of MVPIndex, a company which analyzes athletes and social media. He’s been with the company since October 2012.

We analyze millions of unique data points each month to track trending topics and develop best practices that maximize the impact of the social conversation for all participants. Our platform collects and stores the social data points for both current activity and historical analysis of past performance. Other tools only let you listen to a specific topic going forward, but MVPindex remembers all the conversations across the top social media platforms so you don’t miss a thing.

5. Shawn & Chris Have Supported Jordan From the Beginning 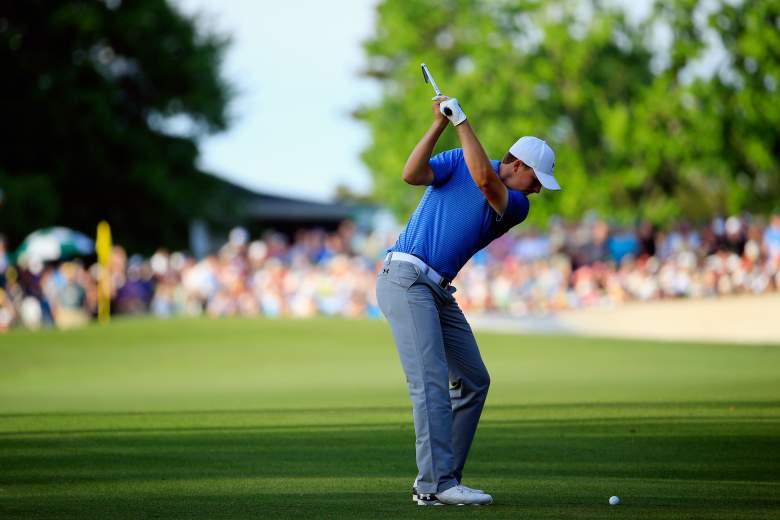 Jordan Spieth left the University of Texas after a year and a half to chase his dream of becoming a professional golfer. Risky, to say the least.

Shawn and Chris were hesitant at first and sought advice from other parents of young PGA Tour players, but if they had any doubts they were put to rest when Jordan made millions in his rookie year.

You want to convince yourself of that when your son’s leaving school early, because it was important to him and important to us to get an education – and he’ll still do that. But certainly, he had a rookie year that exceeded our expectations and this year, even without a win, was better than last year.