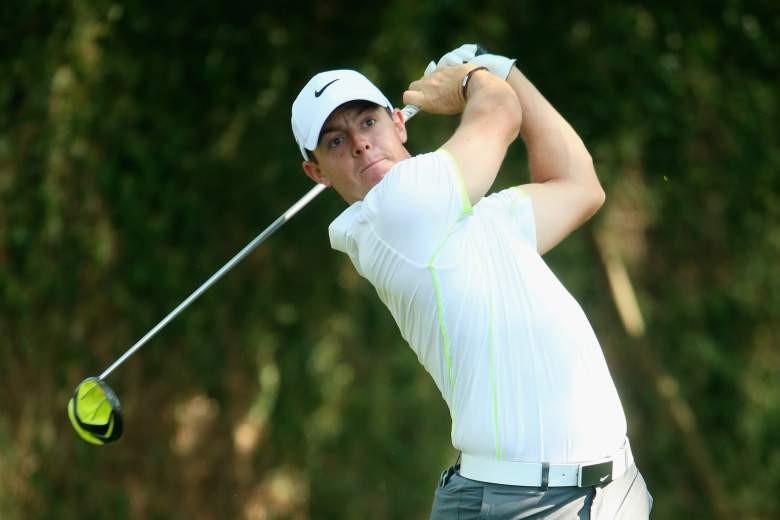 UPDATE: If you’re looking to watch a live stream of the 2018 Masters, you can read here for more information: 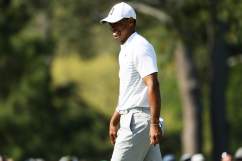 Masters 2018 Live Stream: How to Watch Online Without Cable

It’s annually one of the most-watched golf events of the year and the 2015 tournament expects to be no different.

Television coverage will be handled by ESPN and CBS, and there are multiple ways to watch the year’s first major online.

The television coverage is as follows:

On CBS for the third and final rounds, play-by-play will be handled by Jim Nantz. He’ll be joined by 3-time Masters champion Nick Faldo on analysis. Frank Nobilo (11th and 12th holes), Peter Kostis (13th), Bill Macatee (14th), David Feherty (15th), Verne Lundquist (16th) and Ian Baker-Finch (17th) will be on the course.

But if you can’t be in front of a TV, CBS Sports will be live streaming the Masters for free. You can also watch specialized coverage on Masters.com.

The online broadcast team consists of Bobby Clampett, Billy Kratzert and Rich Beem, among others. 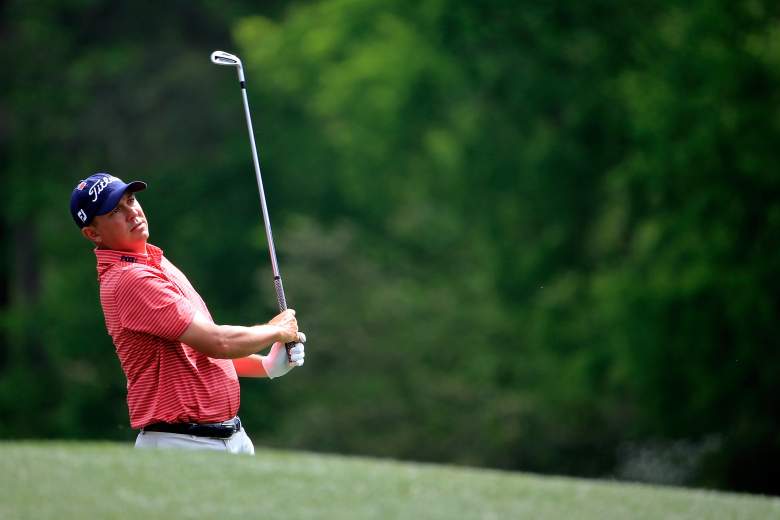 The Masters Tournament will be available live online for free at CBS Sports. 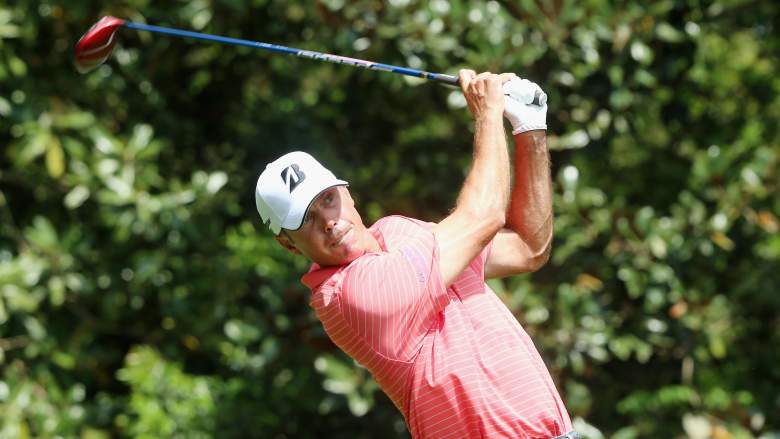 Matt Kuchar has 3 straight top 10 finishes at the Masters. (Getty)

The CBS Sports stream is accessible to tablet users.


The CBS stream is not accessible on phones. But mobile users can watch tournament play at Amen Corner (holes 11 and 12) and holes 15 and 16 all four days on the Masters app. The app will also feature a simulcast of CBS’ coverage on Saturday and Sunday.


Mobile and tablet users with access to Watch ESPN can watch ESPN’s coverage of the tournament on the Watch ESPN app. As is the case with desktop, you’ll need the log-in for a cable subscription with access to ESPN.

You can download the app for free in the App Store , the Google Play store, the Amazon App store or the Windows Store. 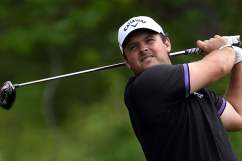 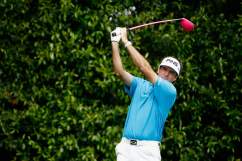