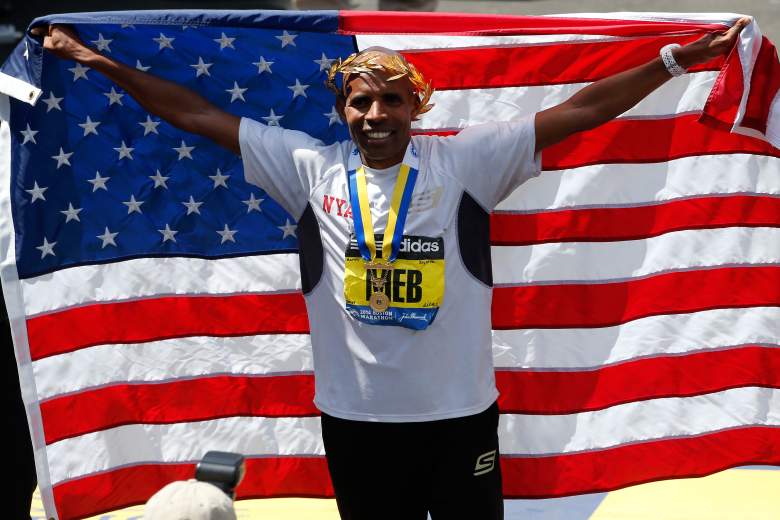 Meb Keflezighi is looking to repeat as the Boston Marathon men’s champion. (Getty)

The 119th running of the Boston Marathon is Monday – Patriots’ Day – and is expected to draw a half a million spectators to the streets of the Massachusetts capital.

The Boston Marathon will be televised nationally by Universal Sports Network beginning at 8:30 a.m. Eastern. If you’re in the Boston area, coverage will be on WBZ-TV.

But if you can’t be in front of a television, there are other ways to watch, including online for free on the Boston Athletic Association website and on your mobile device.

Keep reading to find out how to watch online:

If you have the log-in info for a cable subscription with access to Universal Sports Network, click here to watch the Boston Marathon online. You’ll need a cable log-in and password, or the log-in and password of someone you know, to access the stream. UniversalSports.com’s coverage will also feature a finish line web cam, which will go live at about 10 a.m. Eastern.

The Boston Athletic Association website will have a free live stream of the elite race starting at 9:30 a.m. Eastern. It will be available at watchlive.baa.org. 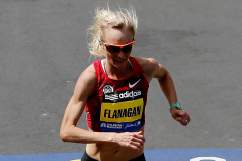 Read More
Boston Marathon, Meb Keflezighi, TV
The 119th Boston Marathon will be televised by Universal Sports, but if you can't be in front of a TV, there are other ways to watch. Find out how here.