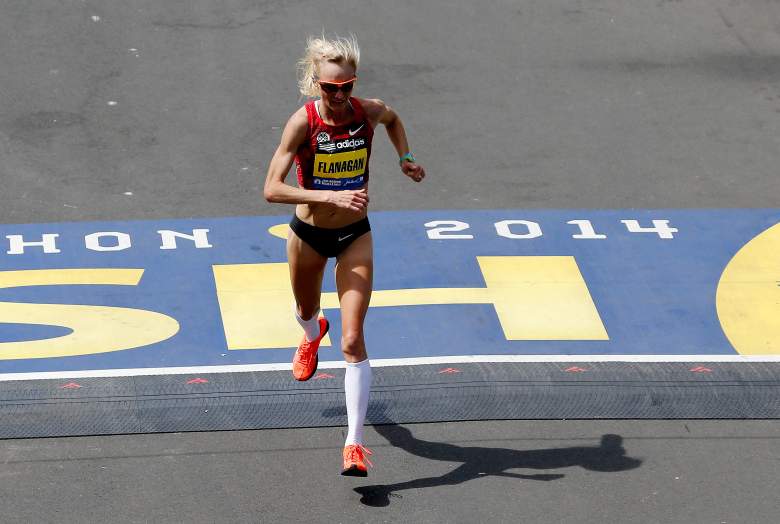 Last April in the Boston Marathon, a race she led for 19 miles, Flanagan set a then-best 2:22.02. Then 5 months later, she went even better 2:21.21 at the Berlin Marathon. That was the second-fastest marathon time in history for American women. Deena Kastor clocked a 2:19:36 in London 2006.

Monday, she gets another crack at setting a record time in the 119th running of the Boston Marathon.

American Meb Keflezighi is looking to repeat as the men’s elite division winner.

At 39, Keflezighi knows his time is running out on competitive marathons and he said he plans to retire in the next year or two. But in the meantime, he is focused and motivated, telling NESN.com:

Here’s the information you need to know about the 2015 Boston Marathon: 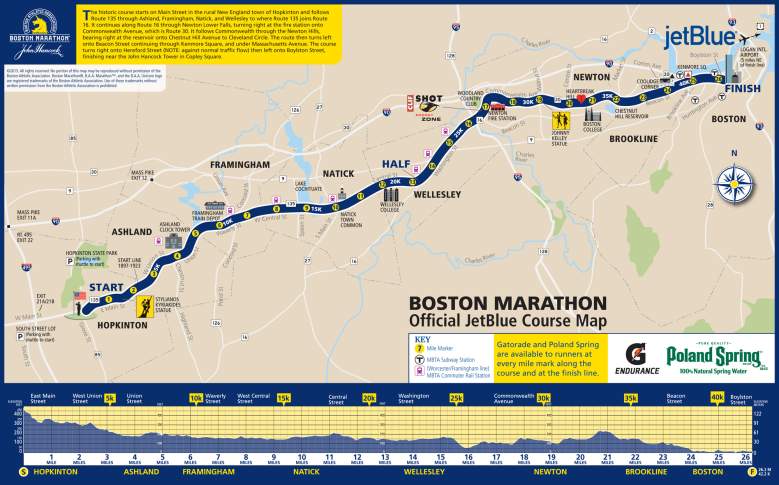 Read More
Boston Marathon, Meb Keflezighi
The 119th running of the Boston Marathon is Monday - Patriots' Day - and is expected to bring over a half million spectators. Get all the race info here.