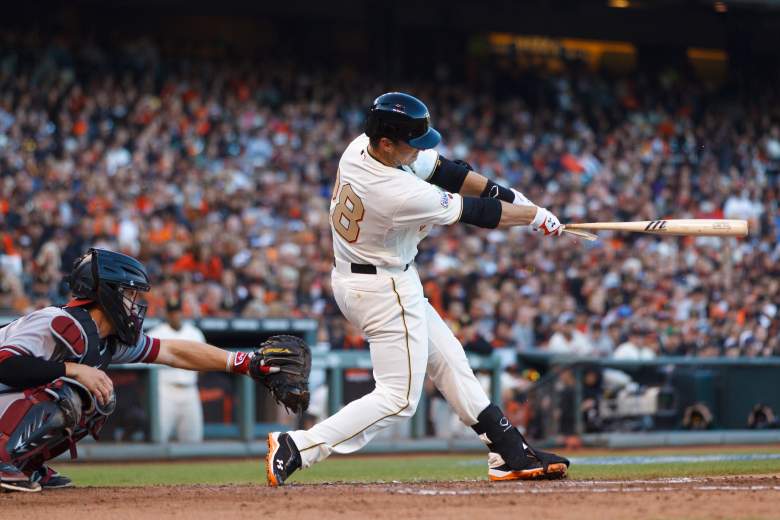 Giants catcher Buster Posey has been at his best vs. the Padres. (Getty)

A month into the season and we’re beginning to see a few trends. The baseball season is long an

– The once-potent Phillies and Rangers can no longer hit.
– The once-pathetic A’s and Padres can.
– Nelson Cruz is the best power hitter in the game. Not even spacious Safeco Field is a match for his pop. Only an injury (knock on wood) will slow him.
– Load up on hitters facing Colorado; that pitching staff is currently atrocious.
– No shortstops can hit anymore.
– Pirates OF Andrew McCutchen will break out soon. Though I don’t believe the same can be said for Angels 1B Albert Pujols.

There’s a full schedule of games in the majors on Cinco de Mayo – all night starts – so you have the entire player pool to work with.


Here are the best FanDuel lineup picks for May 5: 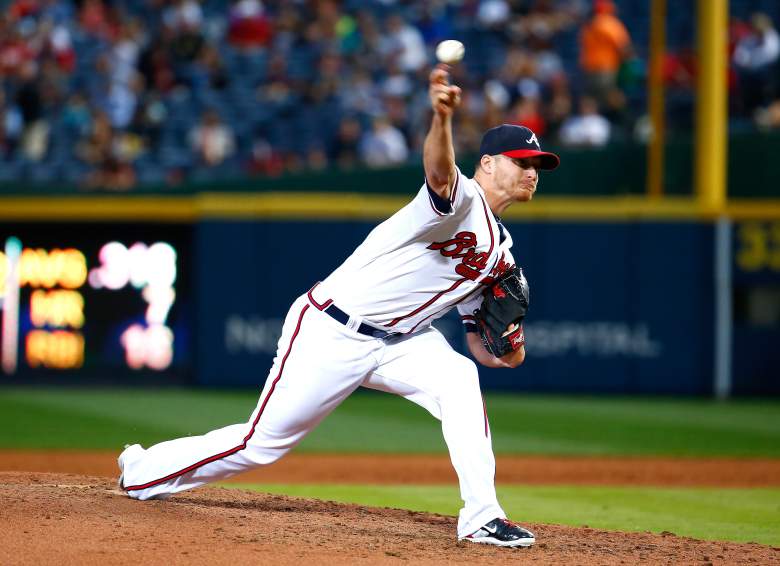 At 3-1 with a 2.17 ERA, trading for Miller has definitely been worth it for the Braves. And with the Phillies bringing their almost-league worst offense to Atlanta, it should be Miller Time for at least another start.

A recent hot streak has got Posey’s average up 30 points. I foresee that climbing a bit more Tuesday evening when the part-time catcher/1B faces the Padres’ Andrew Cashner. Posey is 9 for 17 with a couple of home runs vs. right-hander. 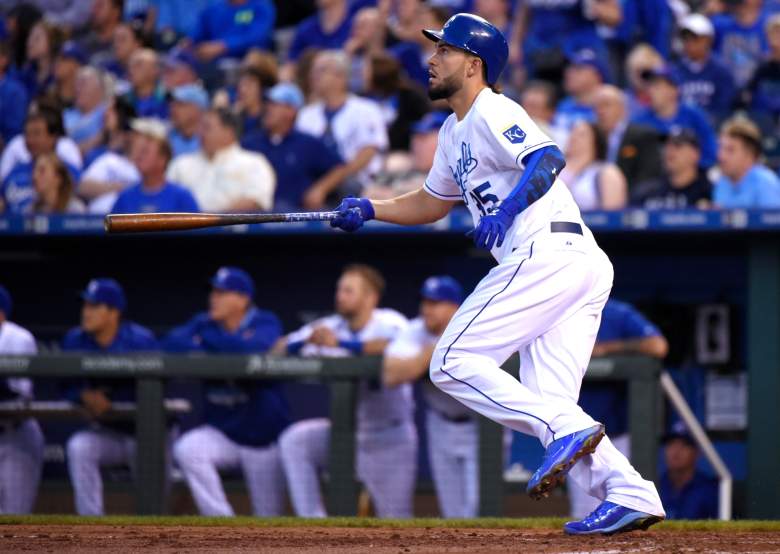 When I saw Hosmer was 6 for 12 with a homer vs. Indians pitcher Danny Salazar, he immediately joined the short list of potential first base FanDuel plays for me. Then I see Hosmer hit .309 vs. Cleveland in 2014 and .385 this year, and the decision to use Hosmer was pretty simple. 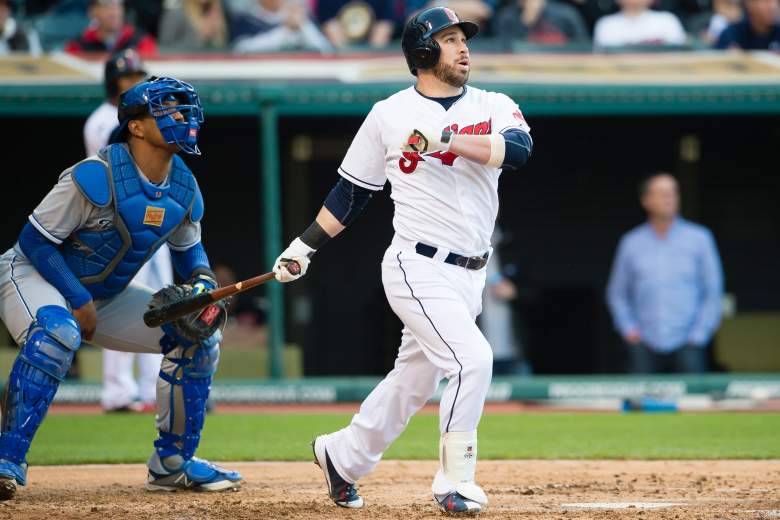 Kipnis is hot, as in 8 for his last 12 with 2 homers hot. Add in his career .333 average vs. Royals starter Jason Vargas and you have your second baseman for the day. 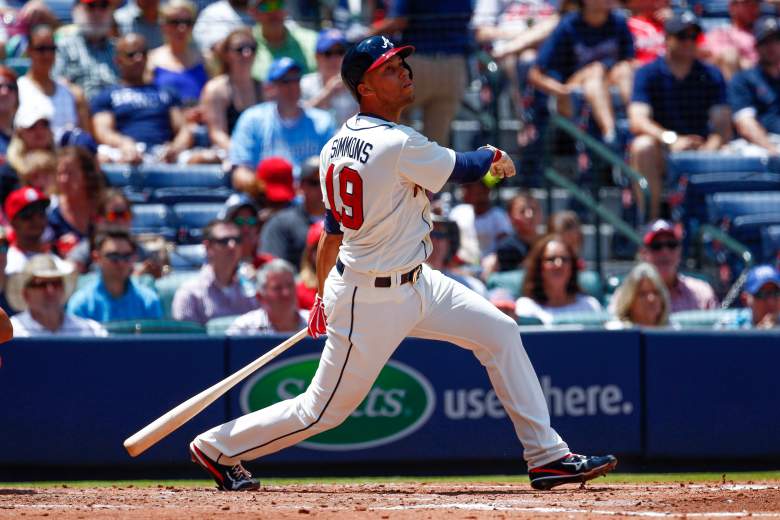 Shortstop is hands-down the toughest position to get production out of – nobody is hitting. Only Jed Lowrie of the Astros averages more than 3 fantasy points per game and he’s on the DL. Simmons works for Tuesday as he’s 6 for 14 with 5 runs scored in 4 games this month. And he’s cheap.

I said it the other day, and I’ll say it again; it’s practically all or nothing with Frazier. He has legitimate home run power, but he can also stink the joint up. I’m leaning toward the former as he faces Jeff Locke and the Pirates. Frazier is batting .400 vs. Locke and drilled 7 homers against the Bucs staff in 2014. 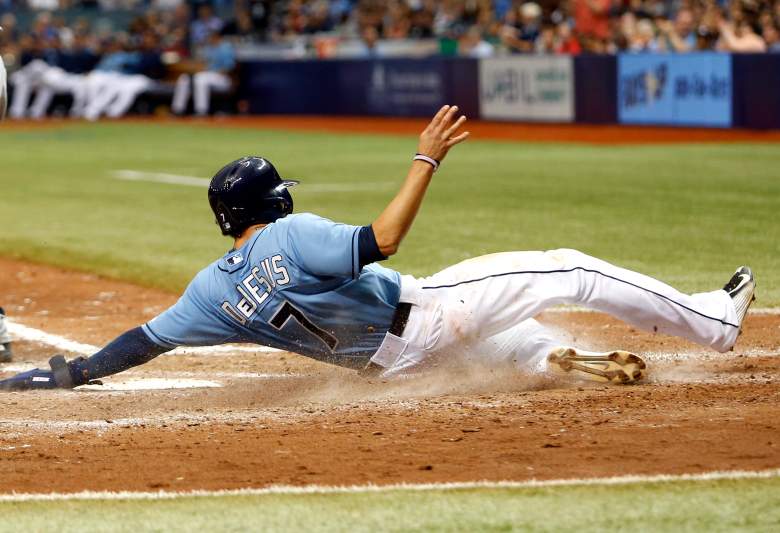 Kemp’s bat has been quiet lately, but perhaps tonight’s visit from the Giants and starter Ryan Vogelsong is what he needs. Kemp is 12 for 32 (.375) with a homer and 7 RBIs vs. the righty.

Holliday is one of my FanDuel favorites. Not only is he inexpensive, but he’s productive. His power has been absent, but he’s homered twice in 2 at-bats vs. Cubs starter Kyle Kendricks.

Here’s the potential gem of the day. With Desmond Jennings on the DL, DeJesus will get more at-bats. And today’s the day you want DeJesus in there. He’s batting .364 vs. Red Sox starter Rick Porcello, who is clearly struggling. I needed a very cheap player and DeJesus fits perfectly into that role.