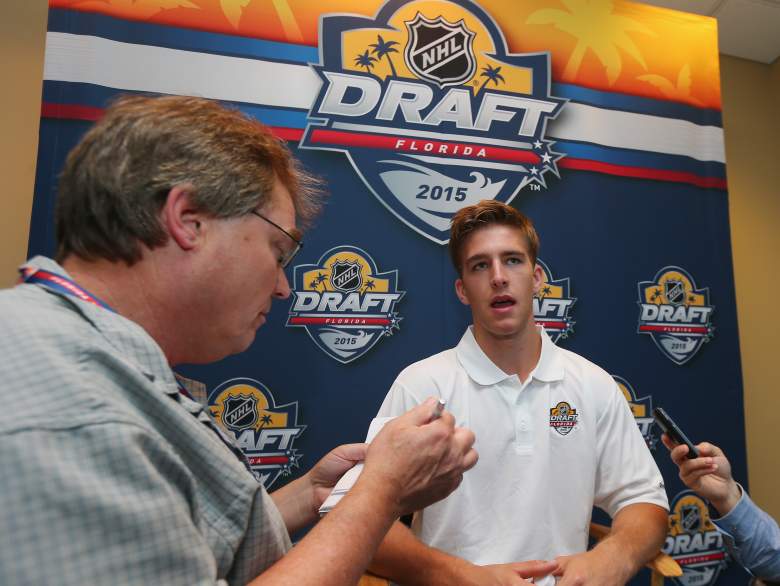 Tonight’s Draft will be headlined by some of the best top prospects in nearly a decade. Connor McDavid, slated to go first overall to the Edmonton Oilers, has drawn comparisons to Pittsburgh Penguins’ star Sidney Crosby. American Jack Eichel is no slouch, either. Eichel dominated the World Juniors, came one game short of a National Championship at Boston University, and will be selected No. 2 by the Buffalo Sabres.

From there? It’s a total crap shoot. Arizona, you’re on the clock.

Coverage of tonight’s NHL Draft begins at 7 p.m. ET on the NBC Sports Network in the U.S., and SportsNet in Canada. Rounds 2-7 of the Draft will be aired tomorrow on the NHL Network in both countries beginning at 10 p.m. ET. Each round of the Draft will also be broadcast by TVA Sports.

Here’s how to watch the 2015 NHL Draft online and on your tablet or mobile device: 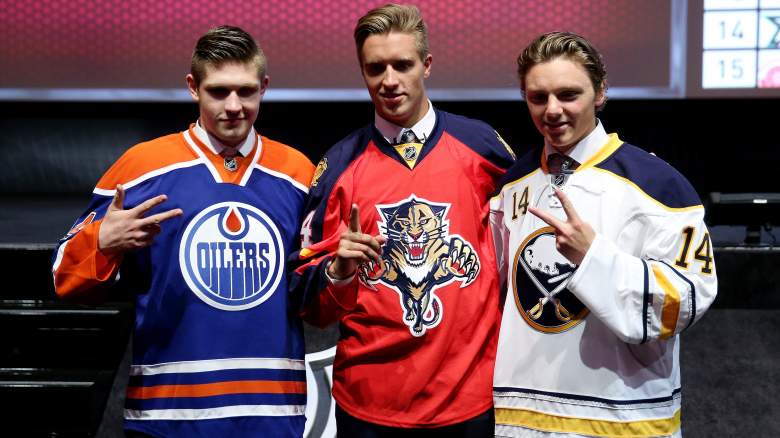 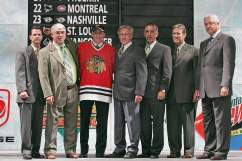 Watch the 2015 NHL Draft on Mobile 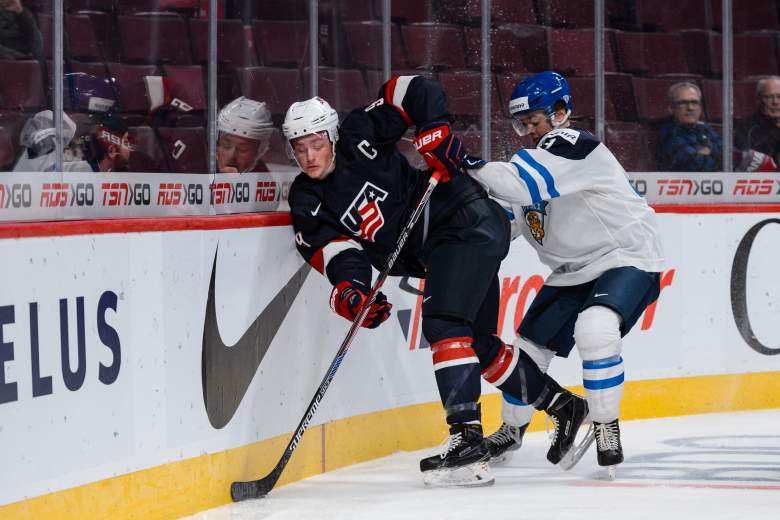 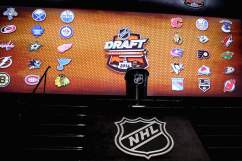