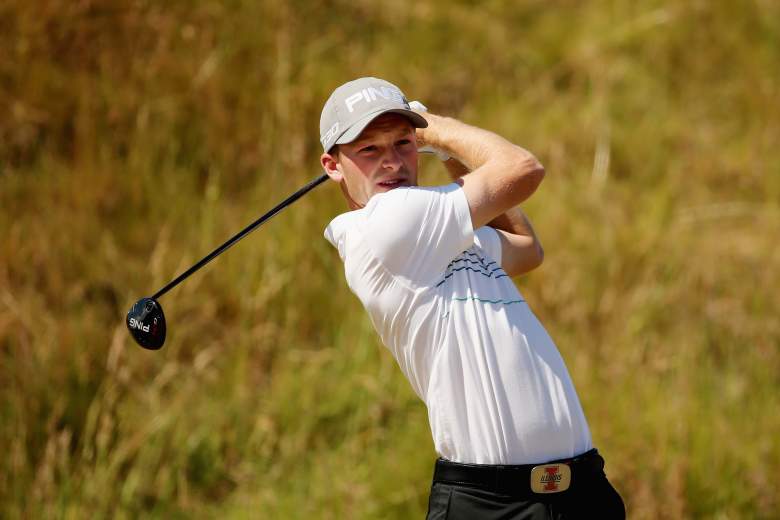 Welcome to the show, Brian Campbell.

The 22-year-old amateur golfer continued to make waves on Friday afternoon with his play in the first two rounds of the U.S. Open, even taking over first place early in the second round. This isn’t Campbell’s first go at the major. He competed in the Open last year as well and missed the cut by one stroke.

Despite some late-day miscues in the second round, Campbell still performed well on Friday and added a whole new storyline at Chambers Bay Golf Course, forcing fans to ask themselves, “Who exactly is that guy?”

Here’s what you need to know about Campbell:

1. He Graduated from the University of Illinois This Year After Competing With the Golf Team

Campbell left quite a legacy behind after four years spent competing with the Illinois golf team. As a senior, Campbell posted a 71.18 stroke average during the fall season, good enough for second on the team and recorded three top-10 finishes.

In 2014, Campbell was named the Big Ten Player of the Year as well as a PING second-team All-American. He also, for good measure, broke the school record with a 71.08 season stroke average, finishing four strokes better than the previous record holder.

Campbell graduated with a degree in business this spring, but not before taking some time out with teammates to cram in one last study session: 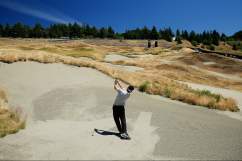 2. Campbell Learned How to Golf at Mesa Verde Country Club in California 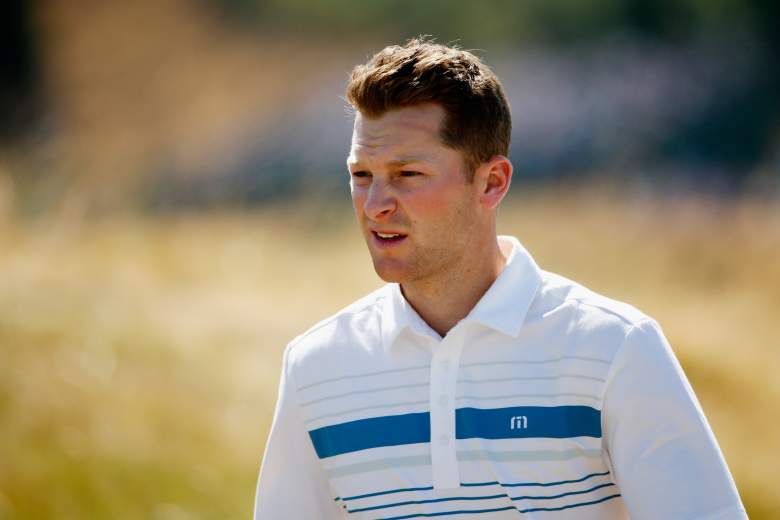 Campbell first got his taste of golf when he was growing up in Irvine, California. He learned the game at Mesa Verde Country Club, where both of his parents, Don and Kim, are still members. The Club staged a send-off party for Campbell, complete with family, friends and even honorary member Jake Knapp,  before he left for Washington earlier this week.

It was a far cry from the early stages of Campbell’s career when his father used to take him out onto the greens to get in a few early-morning puts. It also helped that the family was incredibly competitive, particularly when it came to athletics. Campbell’s older brother Derek played baseball at Cal and was drafted by the Philadelphia Phillies.

Kim told the Daily Pilot that Campbell has come into his own golf-game since those early lessons at Mesa Verde:

He has really come into his own through tournaments and through school. He has just grown up a bit. Last year that first round at the U.S. Open he was kind of out of sorts. The second day, he decided to play golf and enjoy the moment. I think he needed par on the last hole. He has now kind of come full circle and believes it’s just another round of golf, and just enjoy it. Take it in.

3. He Played in His First U.S. Open Last Year & Shot Six Over Par 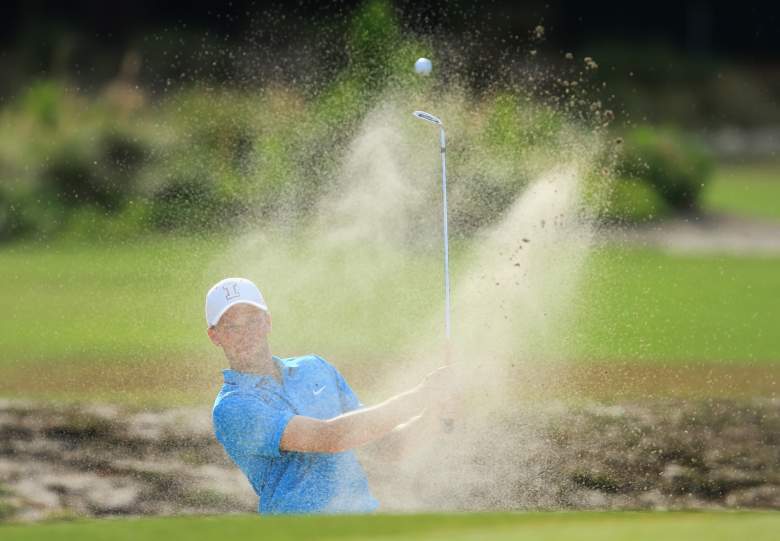 Campbell qualified for the U.S. Open in 2014, following his junior season at the University of Illinois, after tying for fourth place at the Daly City, California sectional qualifier.

Campbell was one of 14 amateurs to compete at the 2014 event and missed the cut by just one stroke, finishing six over par. It was Campbell’s first-ever major event and while he was certainly disappointed with the outcome, it was difficult for the then-college student to be anything but proud of his effort.

I could name off a few putts that I had that I knew was under pressure. But I think just the overall experience of walking with all the process around and just being out there inside the ropes was a cool experience. And just being out on the range and being one of those guys that you always watch as a kid. It was a cool turn of events. 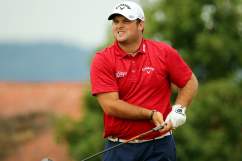 4. He Was Tied For the Lead With Jordan Speith On Day Two

22-year-old amateur Brian Campbell is currently tied for the lead (-5) at the U.S. Open. pic.twitter.com/TvcVm2b4CH

After posting a 67 on his first day, Campbell was a big-time name heading into the second round of play on Friday. He became an even bigger name when he took his spot on the top of the leader board. Campbell told USA Today he was confident, adding “I’m up there and definitely have the game to do what needs to be done.”

Campbell climbed the ranks early in the second round of the Open, posting a -5, to sit tied for first with the likes of Jordan Speith and Dustin Johnson. Unfortunately, that didn’t last long.

The amateur hit some rough greens in the middle of the second round, dropping Campbell down to eighteenth. He was even for the tournament and shot 3-over for the day through 12 holes.

Amateur Brian Campbell birdied 2 of his 1st 3 holes today to gain a share of the lead at -5. He's ranked 1,599th in the world

Although Campbell had posted a solid college career, and even a chance at the U.S. Open in 2014, he was not exactly demanding any kind of on-course respect ahead of his recent turn in Washington. In fact, prior to the tournament, the California native was ranked 1,599 in the world.

Campbell’s name was not even a footnote on the early U.S. Open odds projections. As expected, CBS Sports didn’t even mention him in their projections. Someone they did? Phil Mickleson, who was actually tied for eighteenth with Campbell midway through the second round of play.