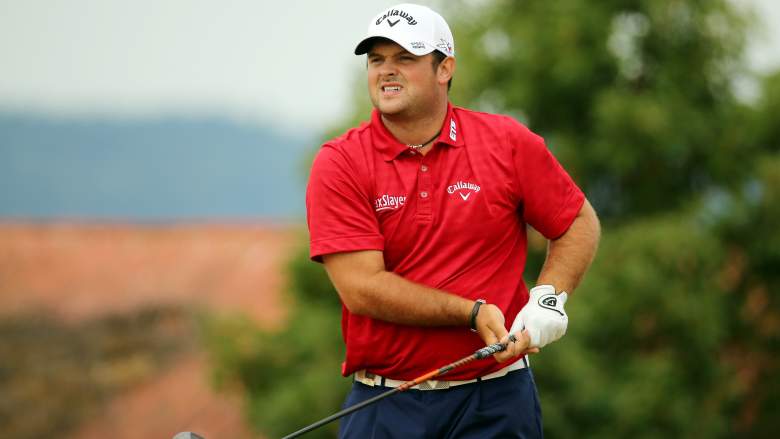 Patrick Reed is in contention at the 2015 US Open, and it has been a wild ride to this point for the 24-year-old. (Getty)

Patrick Reed has become one of the most polarizing individuals in the sport of golf.

On the one hand, he has achieved more success before his 25th birthday than almost any other player in history. On the other, he has played the role of villain, a “brash, arrogant, abrasive, unapologetic, winner,” as Shane Ryan put it in his new book.

Now, after two rounds at the 2015 US Open, the 24-year-old Texas native is tied atop the leaderboard with young fan favorite Jordan Spieth. It’s being dubbed as the villain vs. hero, but that hardly tells the entire story. Here’s everything you need to know about the former.

1. He Was Kicked Out of Georgia & Later Got His Revenge 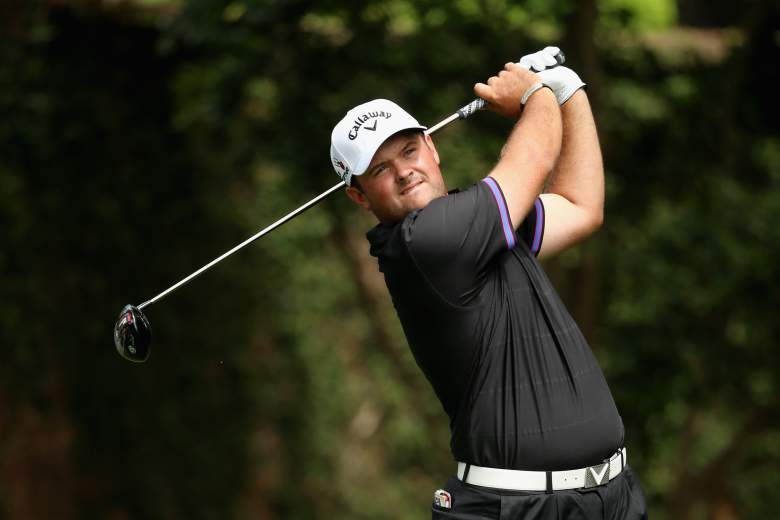 Reed, who was born in San Antonio, won a pair of state championships in high school before attending the University of Georgia. He lasted only a year before being kicked out.

The exact reason has remained somewhat of a mystery, but as Ryan explained, it was likely a combination of different factors. First, Reed was caught cheating by his team during a qualifying round, attempting to hit a ball that wasn’t his after his tee shot went far into the rough. Second, he was twice arrested for intoxication, with his family attempting to cover up the second instance. The golf team simply couldn’t trust Reed or anyone close to him, and Georgia coach Chris Haack agreed to let Reed use the athletic facilities for the rest of the year with the expectation he would transfer as a sophomore.

After such a tumultuous ride, Reed landed on his feet in spectacular fashion. He made his way to Augusta State, where he helped the school to a pair of unlikely national championships in 2010 and 2011. In true movie-script fashion, the second of those came against the school that kicked him out. 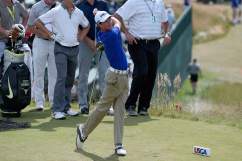 Reed’s first victory on Tour came in 2013 at the Wyndham Championship, when he defeated some guy named Jordan Spieth in a playoff. He won a pair of tournaments in 2014 and added his fourth at the Hyundai Tournament of Champions this January.

That feat–four PGA Tour wins before the age of 25–is extremely rare. Reed became just the fourth golfer ever to do it, joining Tiger Woods, Rory McIlroy and Sergio Garcia. 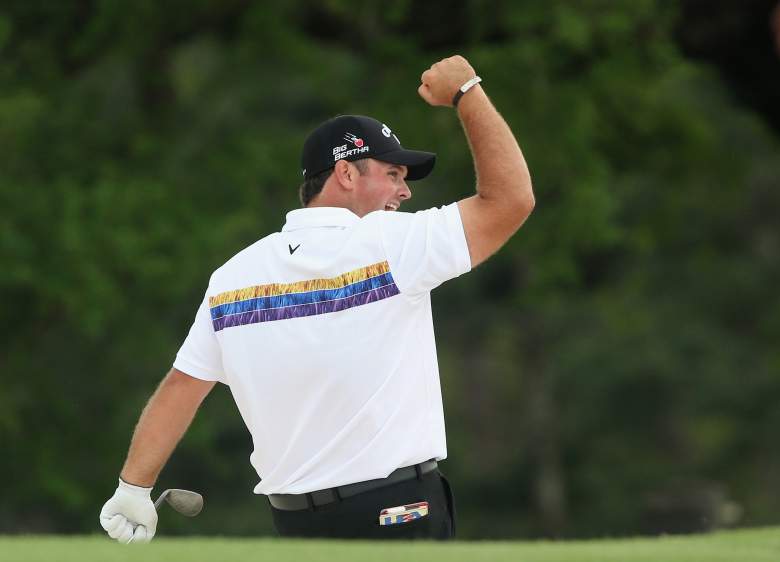 Prior to the 2015 US Open, Reed had appeared in five major tournaments. In 2014, he missed the cut at the Masters and Open Championship, finished 58th at the PGA Championship and tied for 35th at the US Open.

He continued his ascent on the biggest stage this year, however, finishing in a tie for 22nd at Augusta. His world golf ranking climbed to a career-high No. 14 after that, and it currently sits at 15.

4. He Has Made a Lot of People Angry 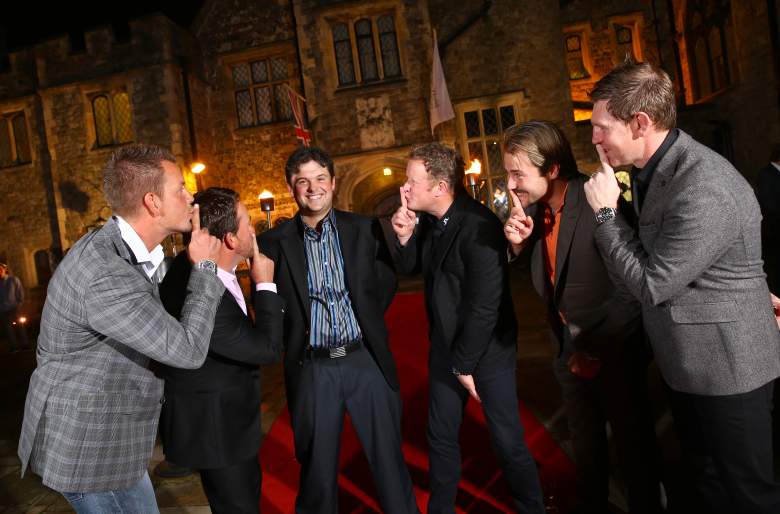 Reed’s rise has been tumultuous. At times he has been fantastic, proving to be one of the best up-and-comers in the sport, but at the same time, he has rubbed a lot of people the wrong way.

When he won the WGC-Cadillac Championship in March of 2014, he said he was a top-five player in the world. That kind of boastful talk is usually a no-no in golf. Later that year at the Ryder Cup, the American gave the Scotland crowd the universal “shush” sign during his match against Henrik Stenson. A few months later, he got himself into trouble when he was caught on live television using a homophobic slur.

Unfortunately, the controversy extends to his family circle.

Reed reportedly hasn’t had any contact with his parents or younger sister since he married Justine Karain in December 2012. His family wasn’t invited to the wedding (his parents believe the reasoning is they suggested he was too young to get married), and Justine allegedly had them removed from the crowd during the 2014 US Open.

5. His Wife Used to Be His Caddie 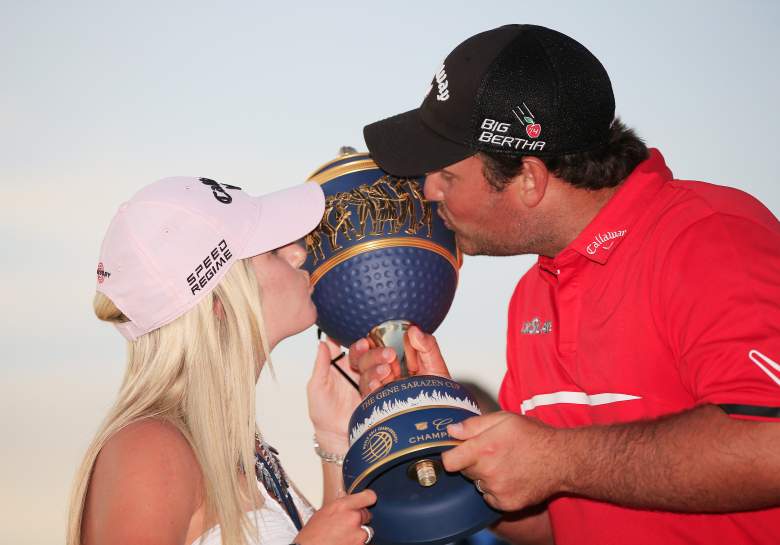 Justine Reed (formerly Justine Karain) served as Patrick’s caddie for his first two years on Tour and was on the bag when he won the Wyndham Championship in 2013.

Her job stopped when she became pregnant with the couple’s first child, but Reed made sure to keep the job inside the family, hiring Justine’s brother, Kessler, to take over as looper.

Patrick and Justine’s daughter, Windsor Wells, was born May 2014. Crushingly, Patrick’s parents have not met their granddaughter:

Happy 1st Birthday Windsor! We will look for pics…the Reed side of the family hope to meet u someday @JKReed58 @Hannahreed9 @PReedGolf

Read More
5 Fast Facts, Golf, US Open 2015
Burgeoning star Patrick Reed, one of the most polarizing golfers on Tour, is looking to make some noise at the 2015 U.S. Open.