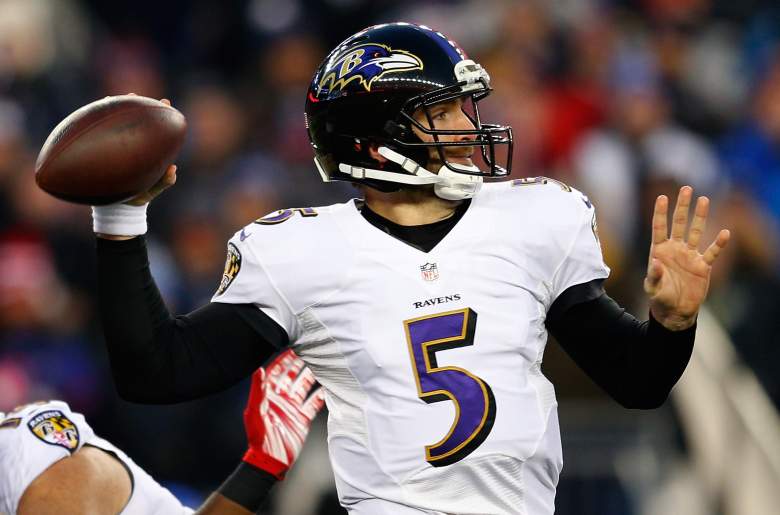 A year after winning 10 games and advancing to the divisional round of the NFL playoffs, the Baltimore Ravens are back at training camp with just one thought in mind; Super Bowl.

Perhaps the most interesting storyline heading into camp is the state of the Ravens’ offense, a group that is looking at a third straight season with a brand-new offensive coordinator. After last year’s OC Gary Kubiak was hired by the Denver Broncos, Baltimore picked up former Chicago Bears head coach Marc Trestman. Trestman faced some challenges in the NFC North, particularly with quarterback Jay Cutler, but according to reports the former head coach is already starting to meld with the Ravens after a solid performance in OTAs this offseason.

The Ravens open training camp on July 30 at the Under Armour Performance Center in Owings Mills, Maryland. Check out the schedule for camp below. 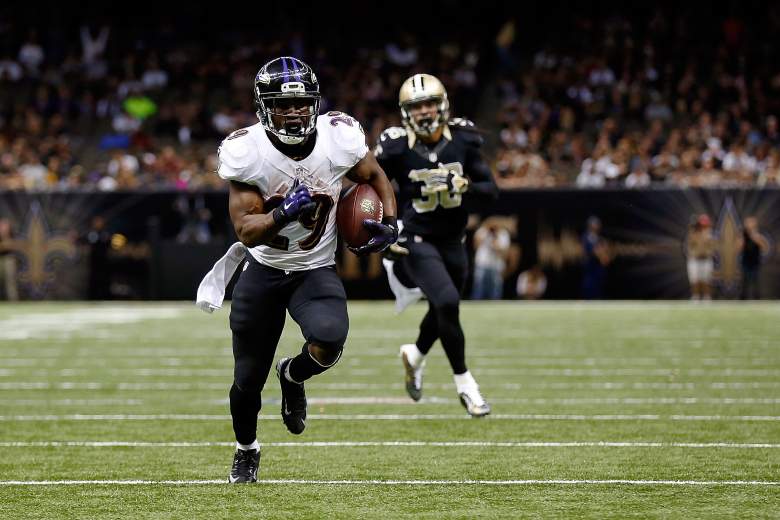 Note: An earlier version of this post listed the August 4 practice at the Navy-Marine Corps Memorial Stadium. It has been updated to correct the site.