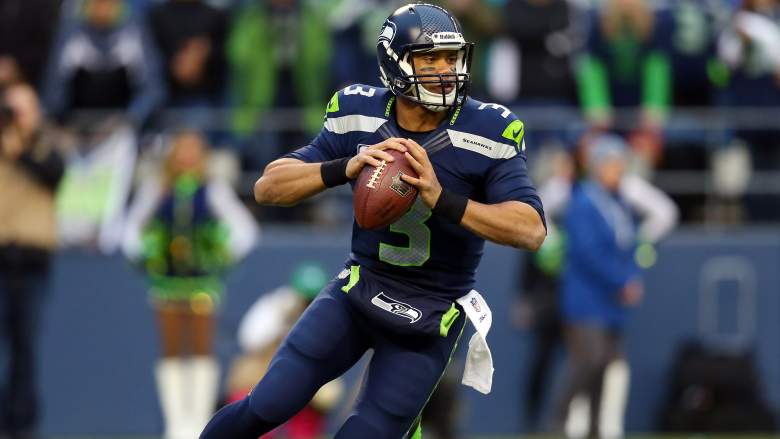 The Seattle Seahawks began training camp just three days ago, but it has already been an incredibly eventful time at the Virginia Mason Athletic Center.

Star safety Kam Chancellor decided to hold out, and he remains in that state. Franchise quarterback Russell Wilson agreed to a big four-year extension, and yet he’s still losing headlines to girlfriend Ciara. Bobby Wagner re-signed, too. Defensive tackle Tony McDaniel had to be cut, and the team added cornerback Mohammed Seisay in a trade. Rookie Tyler Lockett is already drawing praise. And on and on.

The storylines have been seemingly endless coming out of Renton, and they are sure to continue for the back-to-back NFC champs. If you want to see training camp in action, tickets have long been sold out, but there is a way to watch the practices online. 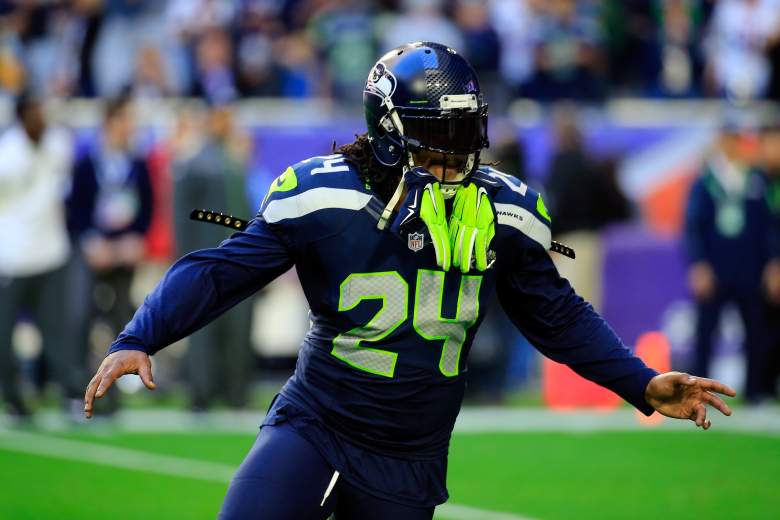 The first hour of every practice will be streamed live online at Seahawks.com/Live. Most practices begin at 10 a.m. ET, although the one on Saturday, August 8 starts at 1 p.m. Click here for a complete look at the training camp practice schedule. 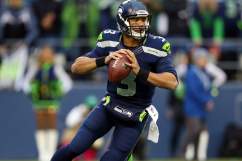 Read More
NFL, Seahawks
Seattle Seahawks training camp has already been an eventful couple of days. Fortunately for fans, there is a way to watch coverage live online.