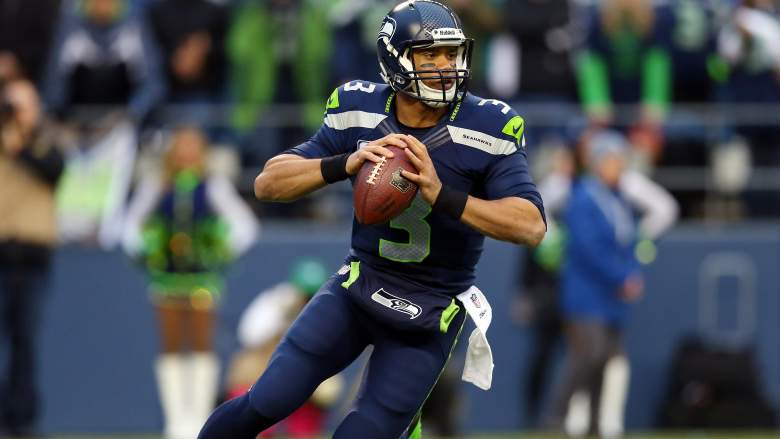 It has been a long offseason for the Seattle Seahawks.

That’s not meant literally. In fact, technically, the ‘Hawks, who returned to the Super Bowl for the second-straight year, have had the shortest offseason in the league, but it probably hasn’t felt that way. From the endless criticism directed at Pete Carroll for deciding to throw the ball from the goal-line, to the Russell Wilson contract negotiations that have gone poorly, to the newest talk of a potential Kam Chancellor holdout, the Seahawks are ready to stop talking and get back on the field.

Fortunately, they’ll get to do just that starting Friday at the Virginia Mason Athletic Center (VMAC) in Renton, Washington.

Among the many storylines, Seattle’s secondary will be intriguing to watch over the next couple of weeks. You have Chancellor’s potential holdout situation, the health of Earl Thomas (likely out until late preseason) and Richard Sherman (participated in OTAs), and the battle between Cary Williams, Tharold Simon and others for the corner spot opposite Sherman.

Here’s a look at the full training camp schedule, via Seahawks.com:

Note: All times are PT 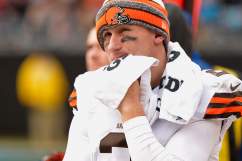