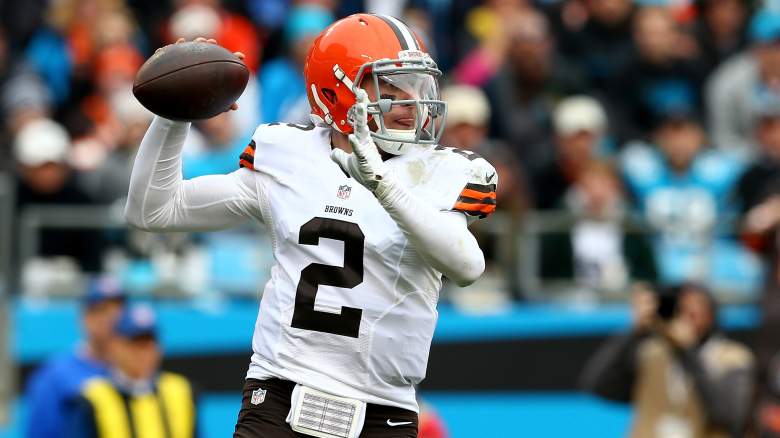 After a forgettable rookie year, Johnny Manziel has looked good in training camp. It will be intriguing to see if that translates to live game action during the preseason. (Getty)

Two of the most polarizing young quarterbacks on the planet will take the field at FirstEnergy Stadium Thursday night when the Washington Redskins kick off the 2015 preseason against the Cleveland Browns.

For Washington, that man is Robert Griffin III. The former Rookie of the Year had his second-straight disappointing season in 2014, throwing for 1,694 yards, four touchdowns and six interceptions in nine appearances. Still, an early-season ankle injury played a part in his struggles, and he showed some glimpses of his rookie form down the stretch.

According to head coach Jay Gruden, RGIII and the Washington starters are going to play “at least a quarter” on Thursday.

For the Browns, the one to watch is Johnny Manziel. More of a problem child off the field than a football player on it as a rookie, the Texas A&M product has turned heads in training camp. Although he’s still behind starter Josh McCown, he is expected to get some first-team reps sometime during the preseason.

Kickoff for the preseason opener is at 8 p.m. ET on Thursday, August 13. The Washington broadcast is on NBC-4/Comcast SportsNet, and the Cleveland broadcast is on WEWS. If you can’t get to a TV, here’s how to watch online: 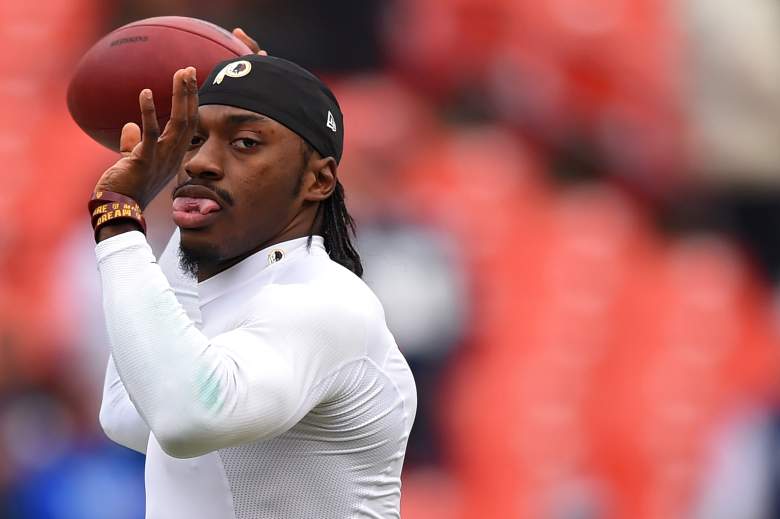 Also note: A replay of the game will be shown on NFL Network at 1 a.m. ET. Viewers with a cable subscription to NFL Network can watch that broadcast online at NFL.com, or on mobile, via the NFL app. The app can be downloaded for free for Android or Apple. 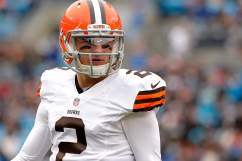 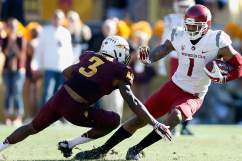