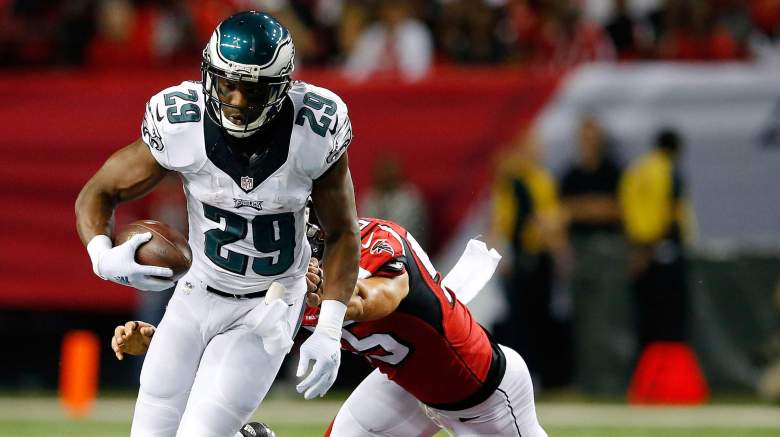 Philadelphia Eagles RB DeMarco Murray is expected to play against the New York Jets despite suffering a hamstring injury earlier this week. (Getty)

Alright Eagles fans, it’s time to brace yourselves for another offensive hit. The Philadelphia Eagles officially announced that running back DeMarco Murray would not play on Sunday afternoon against the New York Jets.

Murray left practice on Wednesday and underwent an MRI before being sidelined all of Thursday. Eagles coach Chip Kelly said Murray would be evaluated after Friday and Saturday practices but it appears as if the team is ready to get him back on the field.

The announcement goes against a report by ESPN earlier this week, claiming the Philadelphia running back would suit up in the week three matchup, despite missing practice earlier this week with a hamstring injury.

Of course, Philadelphia would like to see Murray find a rushing spark sooner rather than later after a pair of disappointing outings in the first two weeks of the season. After all, the former Cowboys running back, led the NFL last season with 1,845 rushing yards. This season, he’s been held to just 11 yards on 21 attempts.

This season, Murray has been playing behind a rebuilt offensive line and has been consistently hit behind the line of scrimmage, unable to get any kind of metaphorical or literally running start. Last week, taking on his former team, Murray gained just two yards on 13 carries. 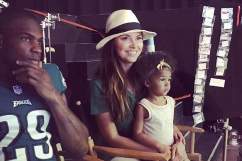