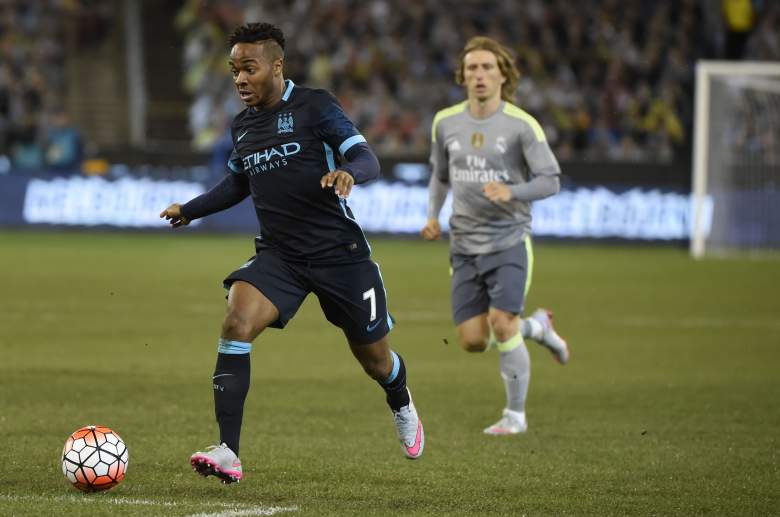 Big spending Manchester City has amassed a ton of talent over the last five years, making them a formiddle opponent in FIFA games. The newest star, Raheem Sterling, cost $76 million from Premier League rivals Liverpool. Sterling was rated 80 in last year’s game, and has been bumped up to 82.

Here are the overall ratings for Manchester City players in FIFA 16: 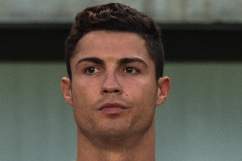