The No. 14 Georgia Tech Yellow Jackets head to South Bend for a Saturday afternoon showdown against No. 8 Notre Dame Fighting Irish. The Irish are coming off an emotional game against Virginia. Notre Dame won on a last second touchdown but lost starting quarterback Malik Zaire for the entire season.

Here is what you need to know as Georgia Tech and Notre Dame square off:

Line:
Notre Dame by 2 (Line is according to OddsShark and is subject to change.)

Last Meeting:
The teams have not faced each other since 2007 in South Bend. Georgia Tech defeated Notre Dame 33-3 in the game. 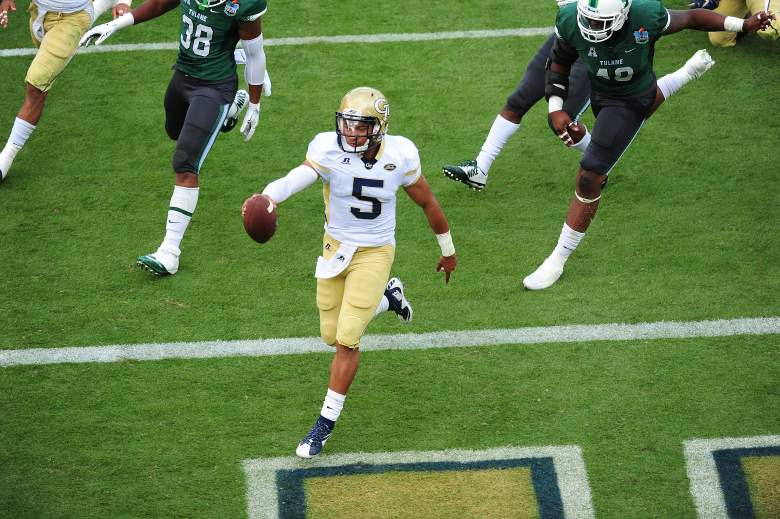 Justin Thomas is one of the most underrated quarterbacks in the nation. He has the ability to make all the right passes while also providing a threat with his legs. The Georgia Tech triple-option is a headache for opposing teams to defend. It takes a lot of preparation and few teams are able to fully stop it with one week to prepare.

The Yellow Jackets are currently ranked 11th in the Football Outsiders F+ Ratings, a system that takes into accounts all facets of the game. It is difficult to know exactly how good Georgia Tech is with such a weak opening schedule but Notre Dame provides a true early test. 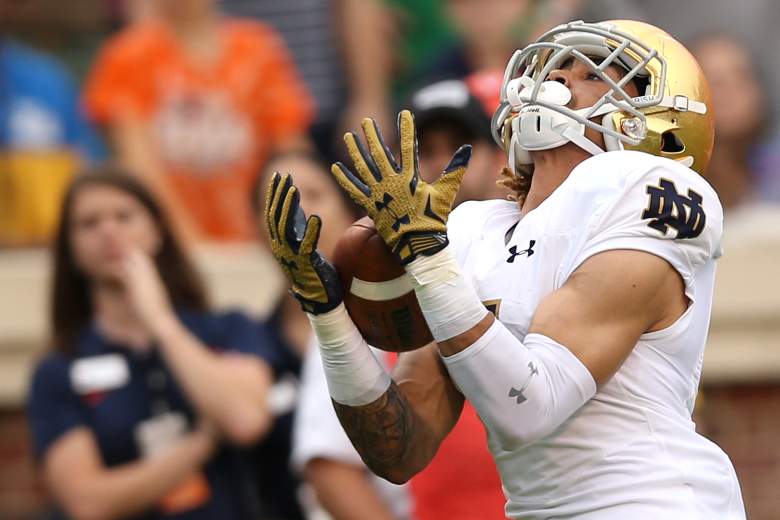 Will Fuller provides the Notre Dame offense with explosiveness. (Getty)

The country will be introduced to DeShone Kizer on Saturday. With Zaire out for the season, Kizer is the new starting quarterback for the Irish. In limited action against Virginia, he looked good and threw the game winning touchdown pass. He will benefit from having receiver Will Fuller who has had a great start to the season. As big of a question as Kizer provides, the even bigger question is how the Irish will do against the triple-option.

The Georgia Tech offense will prove to be too much for Notre Dame. The combination of starting an inexperienced quarterback with defending the option will prove too much for the Irish to handle. For those college football fans unaware of Justin Thomas, they will know his name after this game. 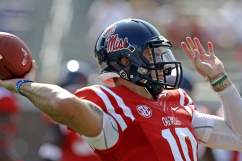