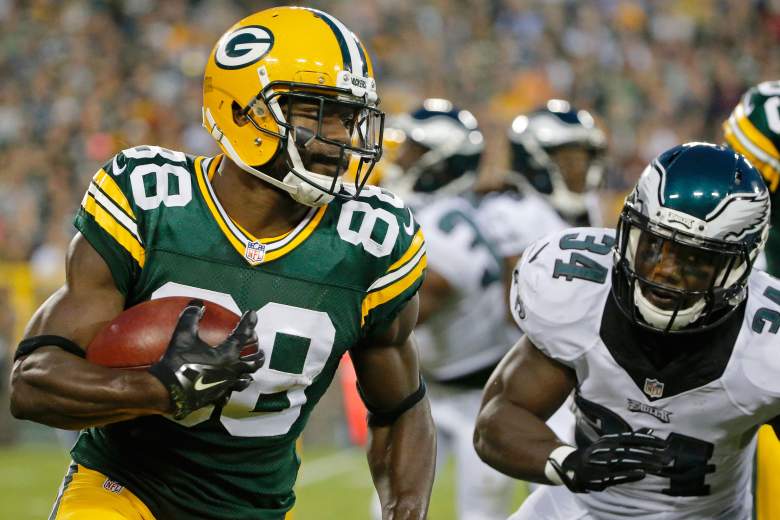 Ty Montgomery may get a big role in the Packers offense with the injuries to Jordy Nelson and Randall Cobb. (Getty)

The Packers finished the preseason on a high note, scoring 38 unanswered points in a 38-10 win over the Saints in Week 4 of the NFL preseason on Thursday.

Rookie quarterback Brett Hundley threw four touchdown passes for Green Bay a week after throwing for 315 yards in a game against the Eagles last week.

Luke McCown led the Saints on a touchdown drive to start the game, but the offense stalled afterwords as Ryan Griffin and Garrett Grayson combined for 127 passing yards and two interceptions.

Backup quarterback Luke McCown got the start for the Saints and was perfect on the opening drive. He went 5-for-5 for 82 years in Drew Brees-like fashion, including throwing a 7-yard touchdown pass to second year receiver Willie Snead to give the Saints a 7-0 lead.

Packers Scored 10 Unanswered Points to Tie the Game Before Halftime

Packers rookie Brett Hundley has had an excellent preseason with a number of highlight plays, including this throw. Hundley then hit Jeff Janis for a 14-yard touchdown to make the score 10-10 right before halftime.

Hundley Continued His Hot Streak With Another Touchdown Pass

Hundley threw a quick slant to Larry Pinkard, who did the rest for a 77-yard touchdown to give Green Bay a 17-10 lead in the third quarter.

Hundley carried his strong play into the fourth quarter, when he found Myles White for a short touchdown pass to push the lead to 24-10. On the next drive he caught another short TD pass to give Green Bay 31 unanswered points.

North Dakota State running back John Crockett — who took this screen pass earlier in the game — had a 15 yard touchdown run in the fourth quarter for the Packers.

Preview: The Battle of the Backups Commences at Lambeau Field 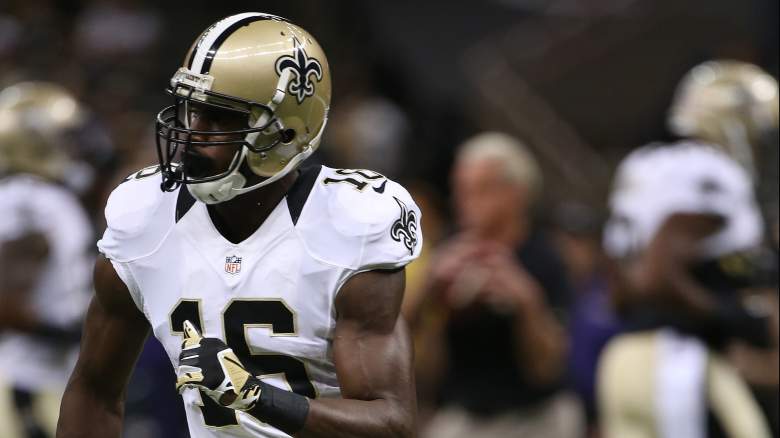 You know if you’re a die-hard football fan if the final week of the NFL preseason is must-see television. Most casual fans have not heard of any of the players who will take the field in the final preparation for next Sunday’s Week 1 of the regular season.

The Saints and Packers will get at look at their backups on Thursday, and some position battles are shaping up to be interesting ones.

For Green Bay, the tight end position remains a concern. Richard Rodgers and Andrew Quarless have had up-and-down careers; Rodgers is a third round pick from 2014 and Quarless has 909 receiving yards in four seasons. Justin Perillo, Mitchell Henry and Kennard Backman are battling for the final spot at that position.

Injuries have already taken a bite out of both teams, especially the Saints. Keenan Lewis, Brandon Browner and Jairus Byrd are all sidelined through injury and it appears they will miss time in the regular season.

The Saints are 0-3 in the preseason while the Packers are 1-2. 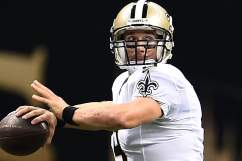 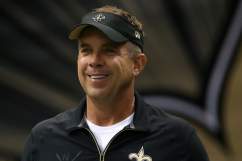 How to Watch Saints vs. Packers Live Stream Online