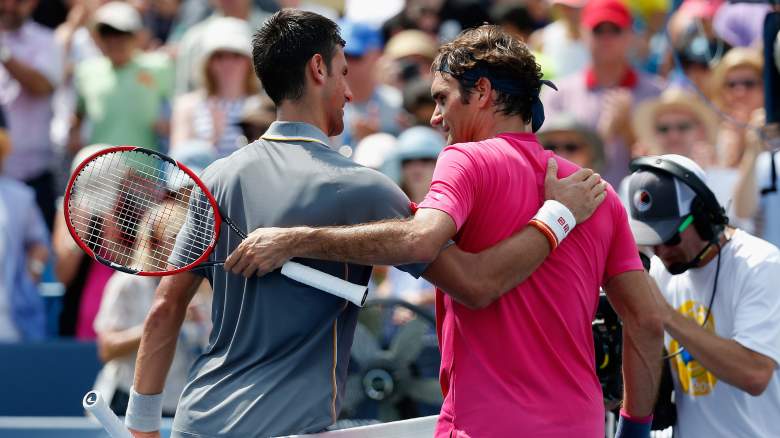 For the sixth time this season, an ATP final will be decided between No. 1 Novak Djokovic and No. 2 Roger Federer, who meet at the 2015 US Open on Sunday afternoon.

Easily one of the greatest rivalries in sports today, Djokovic has won three of the five matchups in 2015, including a thriller at Wimbledon. However, Federer drew the most recent blood, making relatively easy work of Djoker at the Western & Southern Open in Cincinnati just a couple weeks ago.

No matter how many times these two play (they’ve met 41 times overall, with Federer leading the overall head-to-head, 21-20), it’s always refreshing. Thus far at Flushing Meadows, both have been transcendent. Djokovic has lost just two sets and crushed defending champion Marin Cilic (6-0, 6-1, 6-2) in the semis, while Federer has yet to lose a single set.

With both all-world players at the very peak of their games, this has the makings of an instant classic. Here’s all the information you need to watch: 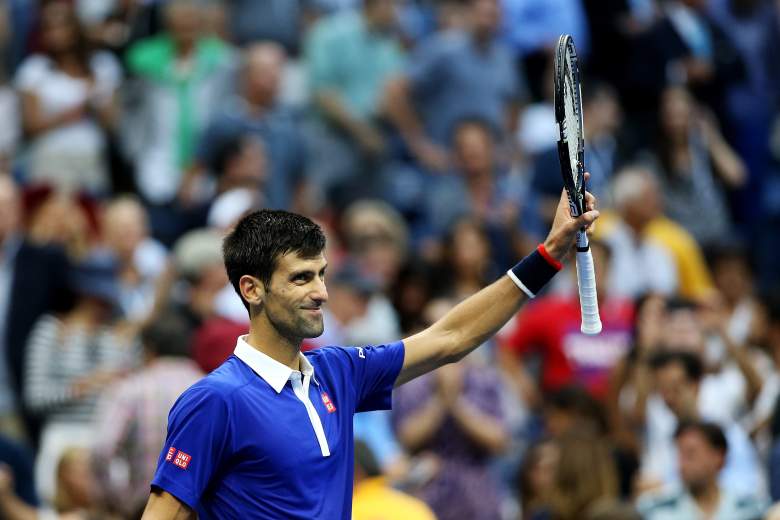 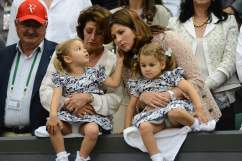 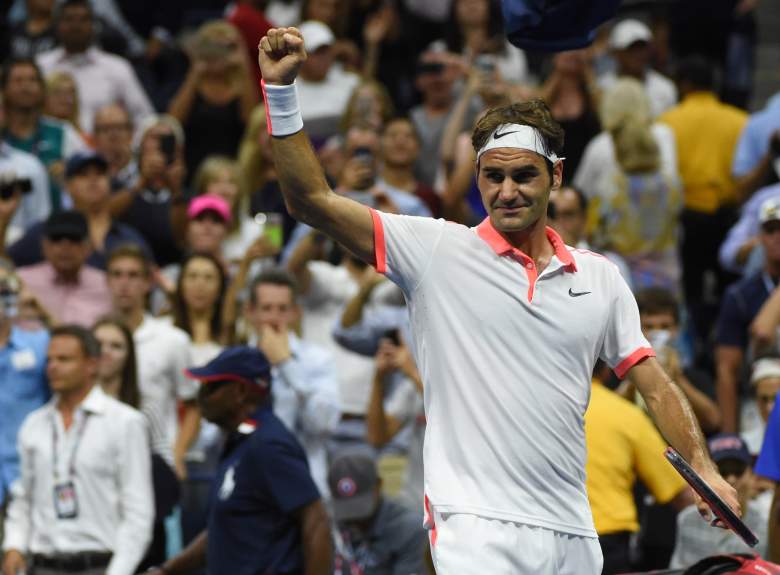