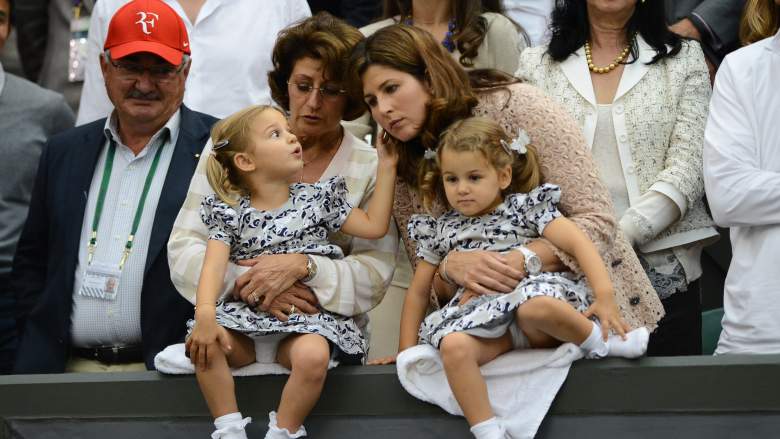 Somehow in between being one of the best tennis players in the world, endorsing a multitude of companies and doing different philanthropic work, Roger Federer finds the time to also be a father.

Federer, who is seeking his 19th grand slam title this week at Wimbledon, and his wife Mirka (née Vavrinec) have four kids together, and from the looks of things, the 35-year-old’s work as a dad is just as impressive as his forehand.

Here’s everything you need to know about all the mini Fed-Ex’s: 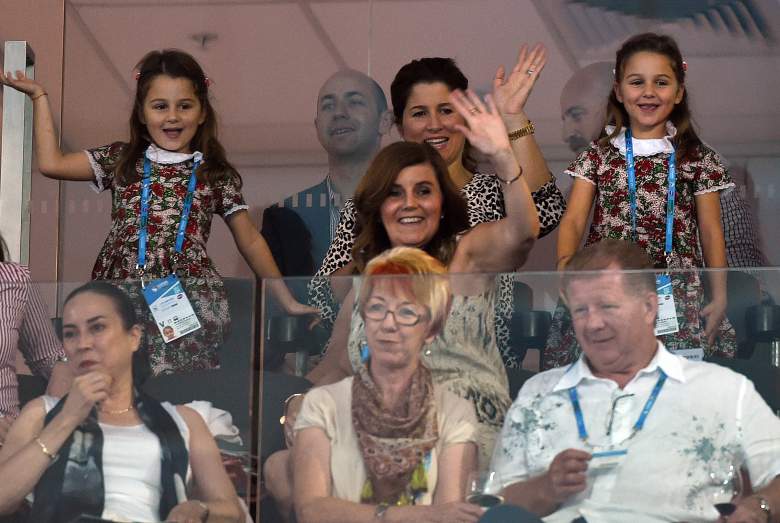 Remember that instant-classic 2009 Wimbledon final that saw Federer out-last Andy Roddick, 16-14, in the fifth and final set? It was an unbelievable feat of both physical and mental fortitude, and Federer did it despite one particularly large distraction in his home life.

His wife Mirka was about to give birth to his first child.

The future women’s doubles No. 1 (probably), who are now six years old, have become common fixtures at Federer’s biggest matches. Most recently, Federer celebrated with his daughters after beating Novak Djokovic at the Western & Southern Open in Cincinnati:

They also mock him when he cries during movies:

Federer said he watched Finding Neverland w/ his daughters and he was bawling the whole time. "They said, 'Daddy what's wrong with you?'"

That’s right, more twins. Nearly five years after giving birth to twin daughters, Mirka welcomed two boys, Leo and Lennart, to the world in May of 2014.

“This is the best time of my life,” Federer said. “When we found out we were having twins, it was like one of those moments where you’re like: ‘Wow, I can’t believe it, it’s really happening again.'”

Bob Bryan, who has won 16 major doubles titles with his twin brother Mike, was excited, but he may have to start worrying about his records now:

The boys made their first court-side appearance in January during one of Federer’s Australian Open practices at Melbourne Park. 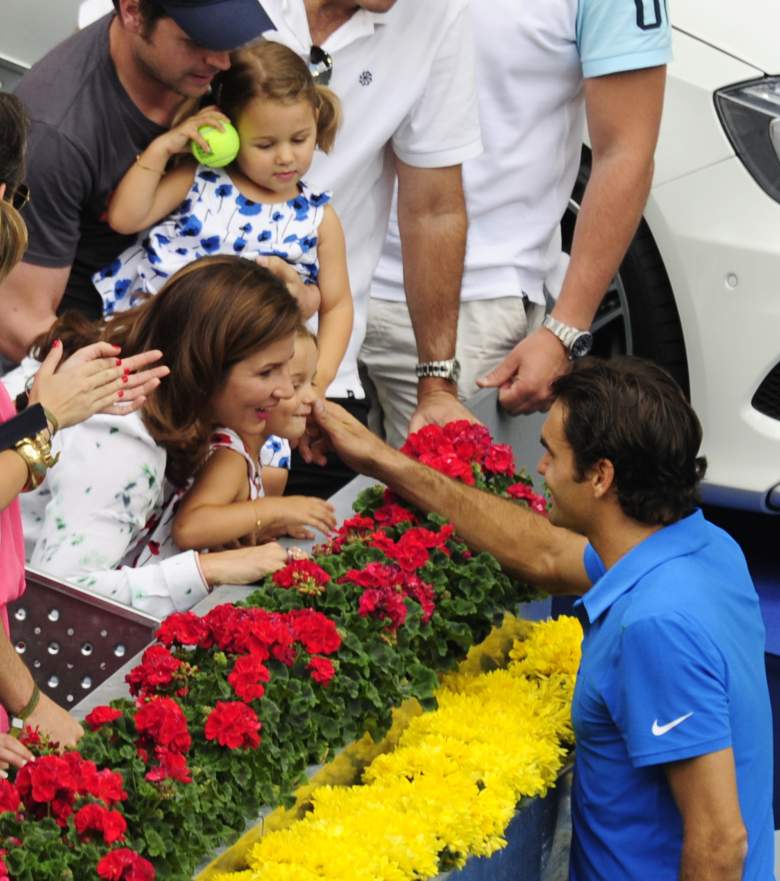 For all the jokes about his kids becoming future doubles champions, Federer has made it clear that he won’t be overly invasive or force his children to do something they don’t enjoy:

I don’t know if the kids are ever going to play tennis at a high level like that. Honestly, I think it all depends on how things are going to be when we settle in Switzerland, and what sport they are going to take up.

But I think for any kid it’s important for them to enjoy what they’re doing, whatever sport that is. 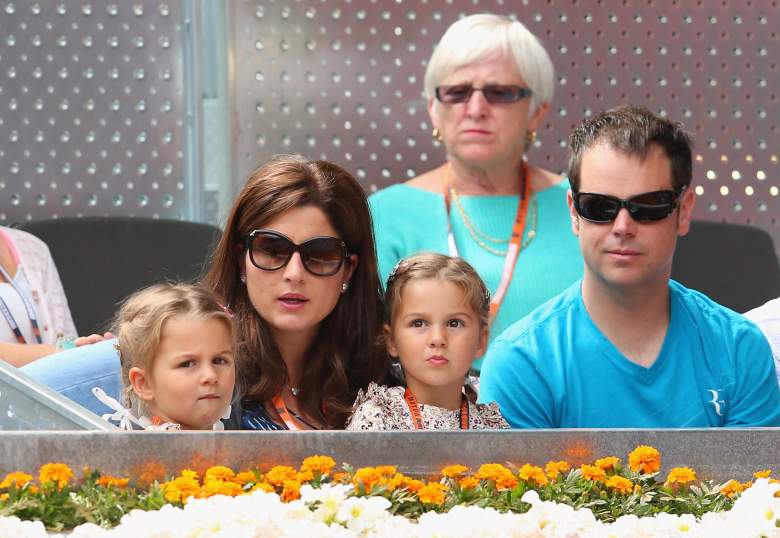 Ah, the things you’re able to do when you’ve won over $93 million in career prize money and have millions more coming in via endorsements.

During Wimbledon this year, Federer, who wanted his family with him but also needed to get his sleep, reportedly rented two houses: One for Mirka and his four children, and one for him and his team.

Apparently it runs in the family.

“But I always felt that there was a chance,” said Federer after the mathematical odds were again defied and his twin boys were born. “My sister Diana has twins: a boy and a girl. And my grandmother on my mum’s side was a twin apparently. So I guess that we jumped a generation.” 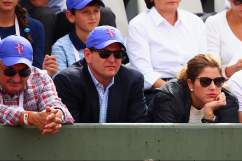 Read More
Roger Federer, Tennis
Roger Federer is a 17-time major champion and one of the most marketable stars on the planet. But before any of that, he's a father of four.